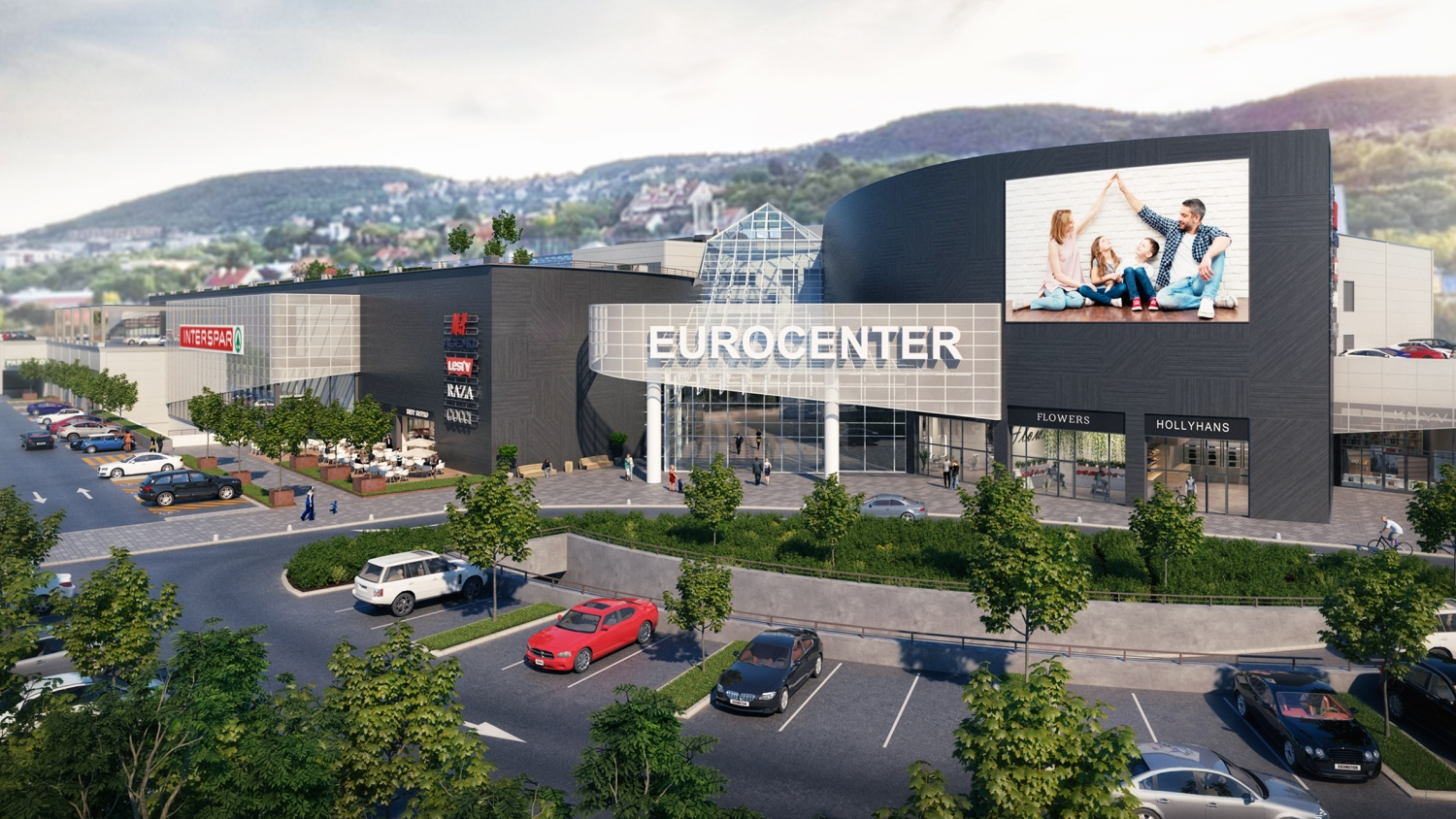 EuroCenter owner and developer Wing has selected Bernecker Kft. to carry out general contractor tasks for the modernisation of the 46,000 sqm shopping centre located in the northern Buda area. The shopping centre has closed for the duration of the renovations and is scheduled to reopen in spring 2022, boasting a modern appearance and ready to meet 21st-century customer demands. Construction work begins in late April.


Located at the intersection of Bécsi út and Vörösvári út in District 3, EuroCenter has been owned by Wing since 2018. The company launched the development of the shopping centre this year and has selected Bernecker Kft. as the general contractor for the project. EuroCenter opened its doors to visitors in 2000. The consistent development of the district as well as the northern Buda area, and the increasing purchasing power of the nearby suburban areas and the corresponding changing demands justify the decision to revamp the building after more than twenty years.

Since its founding over 20 years ago, Bernecker Kft. has covered a broad spectrum of civil engineering activities, with a dynamically expanding portfolio and custom-tailored services. The Hungarian-owned company has been active in the construction of industrial buildings, hotels, office buildings and halls, as well as various properties in the residential real estate market.

Modernisation and construction work begins in late April, eventually resulting in a new and modern appearance for the shopping centre. As part of the initial phase, EuroCenter stores closed in early April, with the exception of the hypermarket and the carwash which remain open until May.

This is Wing's fourth shopping centre development project after successfully completing Agria Park in Eger, the Hegyvidék Shopping Centre in Buda and the partial renovation and repositioning of MOM Park.