Warehouse supply to lag behind demand in Poland 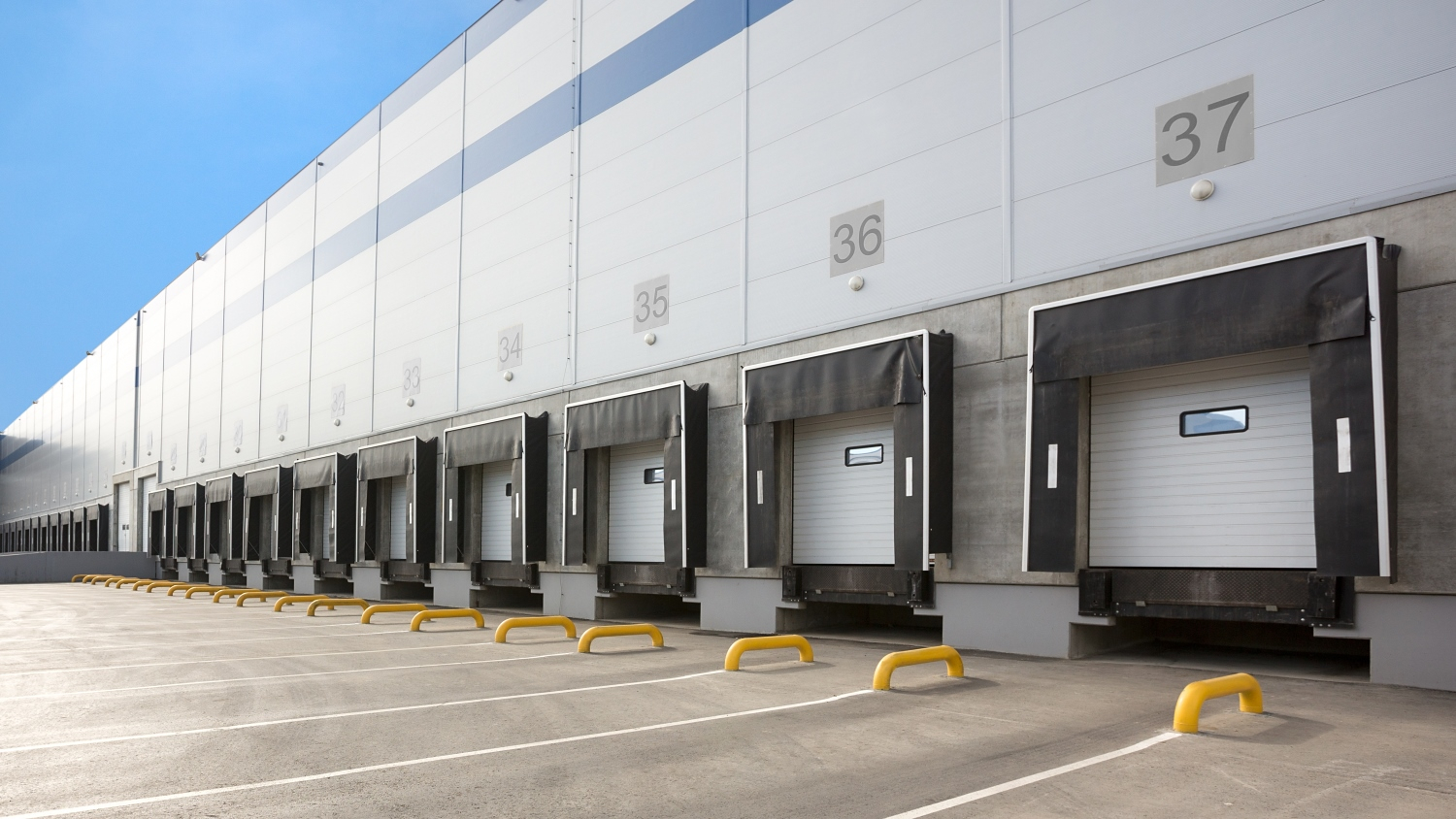 According to a report prepared by Newmark Polska, at the end of the second quarter of 2022, Poland’s total warehouse and industrial stock amounted to over 26.1 million sqm, representing a 19.5% increase on the same period in 2021. New supply in the first half of the year surpassed 2.4 million sqm, of which close to 53% was delivered in the first three months, marking the best quarterly result in the history of the Polish market.

“It is worth noting that the subdued development activity is a reflection of the shortages of building materials whose prices have recently reached relatively stable but persistently high levels. Meanwhile, occupier demand for warehouse space continues to pick up. Total leasing activity in the first half of 2022 amounted to over 3.8 million sqm, up by 12.7% year on year. The second quarter of 2022 saw close to 2.24 million sqm transacted, which represented an increase of almost 41% over the quarter. Net warehouse and industrial take-up came to 2.83 million sqm, accounting for nearly 74% of gross take-up,” says Agnieszka Giermakowska, Research & Advisory Director, Newmark Polska.

New lease agreements accounted for 66% of the total take-up in the first half of 2022, followed by renewals and expansions which made up 26.2% and 7.8%, respectively. It is also worth noting that a total of 165 900 sqm was transacted under shorter leases of up to one year.

The largest deals of the first half of 2022 included Panattoni’s BTS warehouse with an area of 103 000 sqm for an undisclosed tenant from the e-commerce sector in Tricity, Exeter’s BTS facility of 100 000 sqm for a confidential retailer in Świebodzin, BestSecret’s lease for 90 000 sqm in Panattoni Park Sulechów III and a 66 300 sqm lease renewal and expansion by a confidential retailer in SEGRO Logistics Park Gliwice.

Fairly high construction and operations costs of warehouse and industrial facilities have gradually pushed rental rates up in most locations across Poland. It is estimated that rental growth has reached around 15%-20% in the year to date and varied by location. At the end of the second quarter of 2022, the highest warehouse rents were in Warsaw (zone 1)