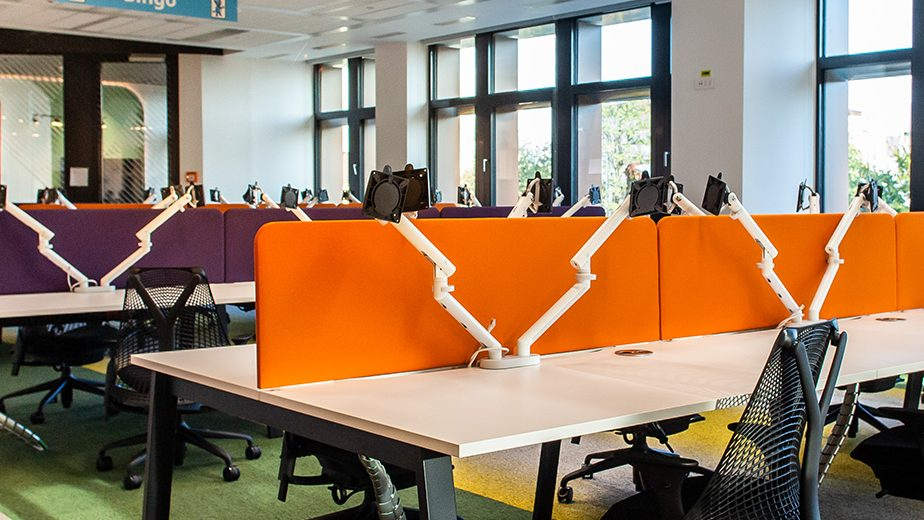 Property developer Vastint is looking to secure permits to kick off the construction of the second phase of its mixed-use project Timpuri Noi Square (TNS) located in Bucharest.


The company will add two buildings with 15 and 8 floors respectively that will host offices, retail spaces, conference rooms and a hotel. Vastint’s investment in the second phase will amount to over €100 million.

“All details will be clear once we finalize the project and we start the actual construction of the second phase,” said company representatives quoted by profit.ro. They added that the hotel project will not be launched “in the near future” within TNS.

The company delivered offices with a total leasable area of 53,000 sqm in the first phase of TNS and the second phase will include new office buildings with a total surface of close to 50,000 sqm, according to a public presentation.

Vastint hasn’t made any public announcements regarding the residential component in TNS. The mixed-use scheme will also include homes, but it’s not clear when Vastint will start the development of residential units. The company has a land plot of 48 hectares in northern Bucharest for future investments that will include a residential complex. Vastint has a separate office project in Bucharest and the Romanian capital has been its only development market up to now.