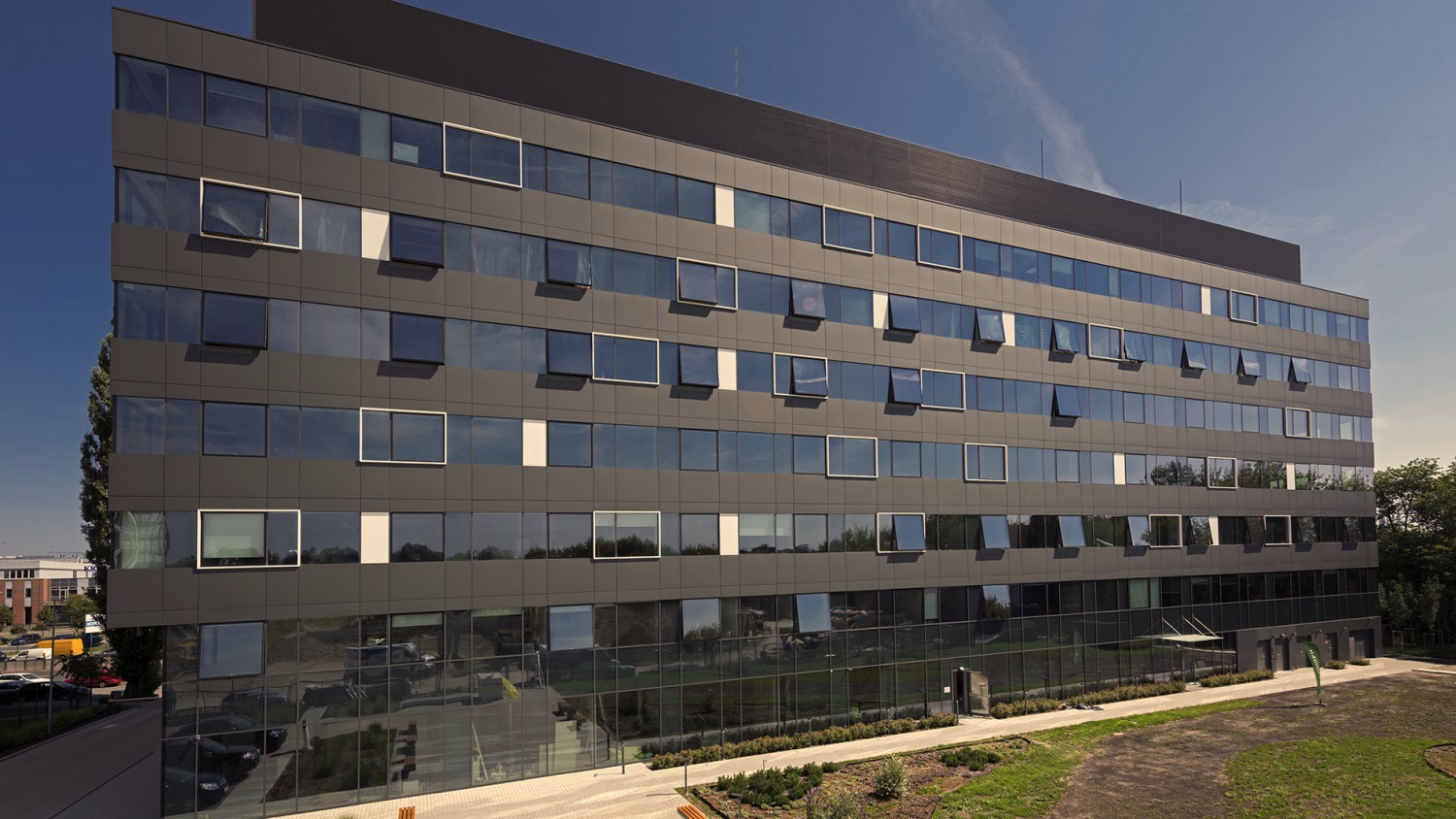 IMS Budownictwo has completed the sale process of Building A of the Zabłocie Business Park in Kraków. A company from the Austrian insurance group Uniqa became the office property’s new owner. The final agreement was signed on September 12th, with the transaction amounting to nearly €30 million. Knight Frank acted on behalf of the seller.


Zabłocie Business Park is a complex which will consist of several office buildings. The first building, a 7-storey high, Class A office property with a modern lease space of more than 11,300 sqm, was handed over for use in 2017. The construction of building B will be completed by mid-2020. The complex is located in the dynamically-growing district of Zablocie, near the Kotlarski Bridge.

“Zabłocie is one of the most attractive districts of Kraków. Located next to the city centre, only a bridge away from the popular district of Kazimierz, and with many universities which draw young people and students to the area. Investors seeking new opportunities and future tenants also appreciate the above factors when choosing the location for their company. That is why we are even more pleased with the efficiently finalizing the sale of one of the buildings of the Zabłocie Business Park. What needs to be mentioned is the outstanding collaboration of the companies engaged, the professionalism of IMS Budownictwo and the business attitude of Uniqa” – said Krzysztof Cipiur, Associate Director, Capital Markets at Knight Frank.

Grupa IMS Budownictwo has been active in the construction industry since 2007. At first, IMS Budownictwo completed solely residential projects in Kraków. Gradually, the company expanded to the markets in Wrocław and Katowice as well as enhanced its offer with commercial properties. The IMS Budownictwo Group includes the company Technobud Nowy Sącz which completed several commercial and residential projects as the general contractor, including the Sky Tower in Wrocław, the Alchemia II office complex in Gdansk, or the office building Poleczki Business Park in Warsaw.