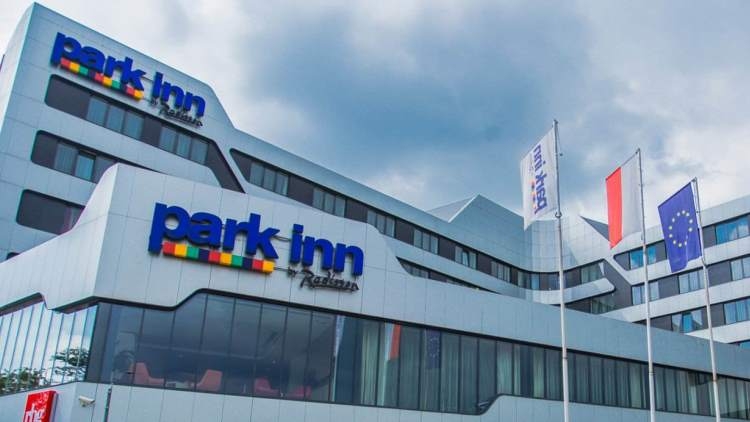 Union Investment has acquired the Park Inn by Radisson Krakow, which opened in 2009. The transfer of rights and obligations with regard to the property is scheduled to take place by the end of May 2018. The 152-room hotel is located south of the Vistula river, close to the city centre and in the immediate vicinity of the modern ICE Congress Centre, where around 200 events are held every year. The vendor is a joint venture between subsidiaries of UBM Development AG and Lindorcenia Ltd. The Radisson Hotel Group manages the hotel and provides the brand name. The hotel is let on a long-term lease. The purchase price is approximately €26 million. Union Investment is acquiring the property for an institutional real estate fund.

“Following transactions in Warsaw and Gdansk, this is our third hotel acquisition in Poland in the past 12 months and we see further potential in the Polish hotel investment market,” said Andreas Löcher, Head of Investment Management Hospitality at Union Investment Real Estate GmbH.
At the end of January, Union Investment closed the acquisition of a 256- room hotel in Warsaw and signed a purchase agreement for a planned new hotel with 240 rooms in Gdansk. Collectively, the three new acquisitions are worth €106 million. The Hamburg-based real estate investment manager now holds a total of six hotels in four different cities in Poland. They include the 196-room Radisson Blu Hotel in Krakow’s historic old town, held by UniImmo: Europa since 2009.
The 152 rooms at the Park Inn by Radisson Krakow are spread over the five upper floors of the hotel, which is easily visible from a distance thanks to its striking architecture and façade featuring high-quality aluminium elements. The property also includes a breakfast and restaurant area, a gym and five conference rooms with foyer across a total of 1,000 square metres of space, as well as 70 parking spaces in an underground car park.
With the opening of the ICE Congress Centre in 2014 and additional facilities such as the Tauron Arena and the city’s trade show site, Krakow has become one of Central Europe’s leading conference and event locations. The hotel is 10 to 15 minutes’ walk from Krakow’s historic old town and the famous Jewish quarter of Kazimierz.