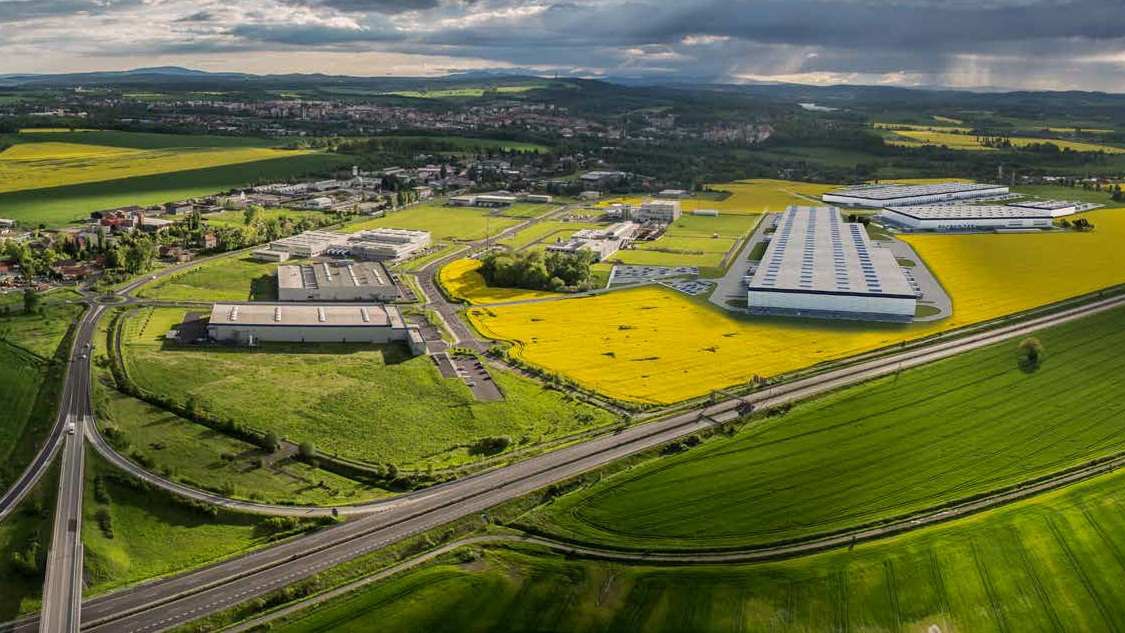 Tchibo Prague has held the topping out ceremony of the first its distribution centre in Panattoni Park Cheb, which will serve online customers from the CEE region and the southern part of Germany. Currently, the total rentable area has reached 39,000 sqm which will be shortly extended to 73,000 sqm. After completion, the premises will become the second largest logistics hall ever constructed in the territory of the Czech Republic after the distribution centre of Amazon in Dobrovíz. The Tchibo distribution centre shall start its operation by the end of this year. The second phase of the project will be completed in the middle of next year.

During the first month of the opening its distribution centre in Cheb Tchibo will store, sort, arrange, pack and distribute goods solely for the Czech market. It will then extend to the whole CEE region and Southern Germany.
Both phases are managed and constructed by the Development company Panattoni Europe in cooperation with the Czech company Accolade, that will be the owner and long-term landlord of the building. In this over €60 million investment Tchibo was advised by Colliers International. It is considered to be the largest negotiated industrial transaction by the real estate agency in Central Europe.
Construction has started in May this year at Panattoni Park Cheb. After the completion of the first phase the premises will become the largest within the Panattoni Park Cheb industrial zone. After the completion of the second phase the rentable area can almost be compared to the size of Karlovo náměstí in Prague, the largest square in the Czech Republic. The distribution centre will incorporate the green friendly solutions, for instance saving LED lighting and heat recovery ventilation system. Over 20 sub-contractors have been involved during the construction process.
The local industrial zone consists of about 40 hectares of built up area and employs approximately 2,500 people.