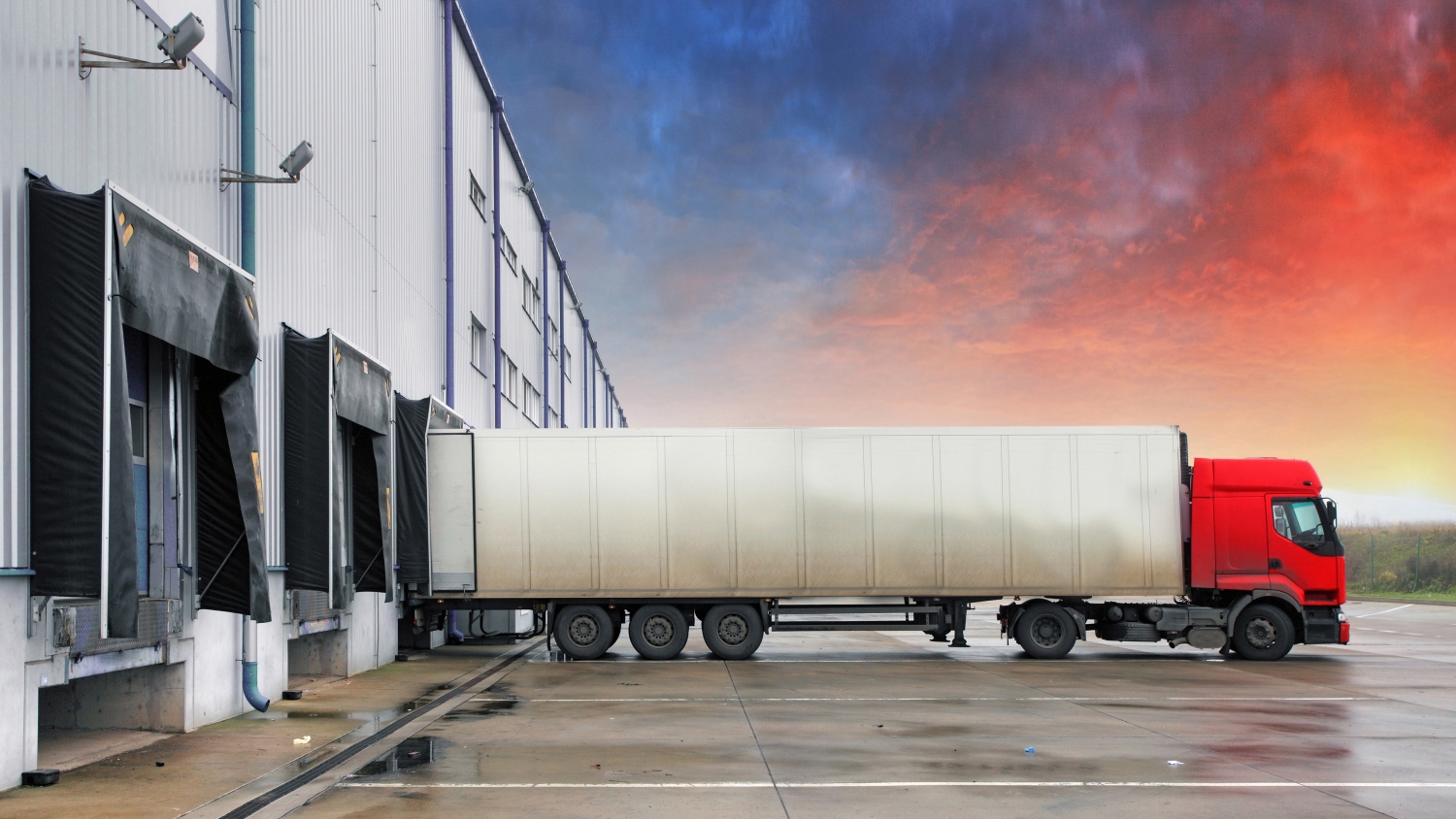 Gross take-up on the Romanian industrial market grew by 54% in H1 2017, compared with the same period of 2016, to 350,000 sqm. According to JLL Romania, the total demand for industrial space reached 180,000 sqm in the second quarter, a comparable level with the one registered in the first quarter of this year.

The industrial net take-up activity registered a level close to 230.000 sqm, up 51% compared with same period in 2016, representing 65% of the gross take-up.
"The industrial and logistics market demand exceeded our estimates, the contracts signed in the first half of the year being over the level that we predicted for the entire year. If the current growth trend is maintained, we can see a new record of the demand, taking into account that in the last year the gross take up registered a historical record level of 460,000 sqm," said Costin Banica, Associate Director, Head of Industrial Agency at JLL Romania.
Since the beginning of the year, three new projects were completed in Romania, comprising 72,000 sqm and another 312,000 sqm will be delivered until the end of the year . Existing stock of industrial and logistic space in Romania reached 2.7 million sqm.
The new demand of industrial spaces exceeded 3 times the new offer and the vacancy level remains low, considering that the new projects are almost completely leased at the delivery.
By activity, retail and logistics companies are the drivers of the market, accounting for 65% of the total demand, followed by production companies (22%).
Close to 70 percent of the logistics and industrial space rented in the first six months of the year is located in Bucharest.