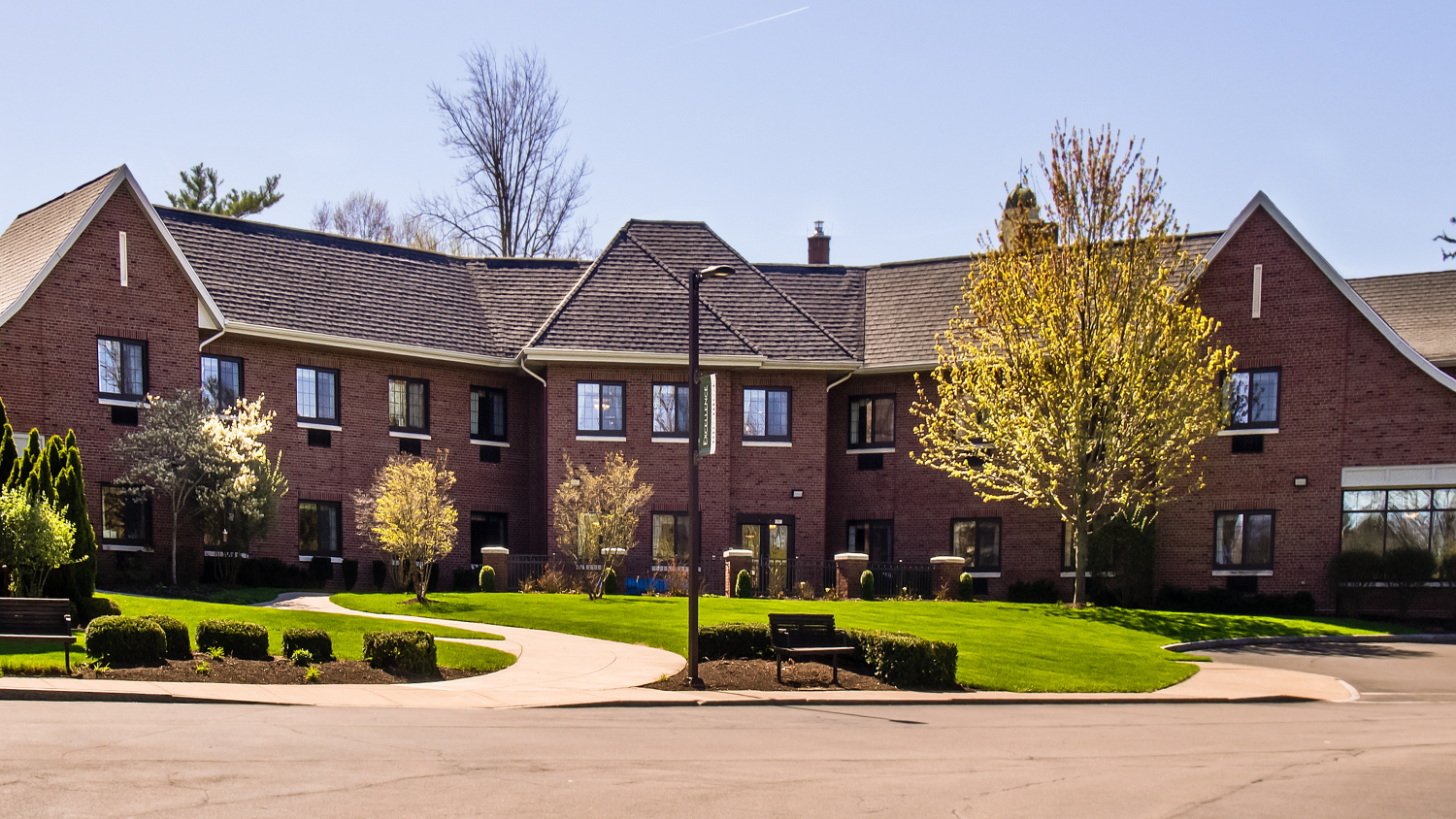 According to Savills, more than €700 million has been invested in the senior living sector across the UK and Europe since the beginning of the year, which is the highest level ever recorded. In Poland, the market in this sector is on an early stage of development but has great potential.


A record-high volume was achieved largely due to two significant transactions in the UK, namely the forward purchase by Riverstone Living of the Royal Warwick Square project in London and the development of four retirement villages by Audley group, who teamed up with Octopus Investments and Schroder Exempt PUT.

Outside of the UK, Savills suggests that the senior living sector is still in its infancy across mainland  Europe and the market remains opaque. To date, this has been restricting the volumes of cross border investment to just 30% of the European total on average over the past five years. This compares to 40% of the total investment volumes into multifamily assets and 62% for the student housing sector.

Polish senior living sector so far has attracted only a few institutional investors with Orpea Polska being a clear market leader. Orpea after take-over of Medi-System in 2016 and subsequent acquisitions currently operates 1.1 thousand beds and develops additional 1.6 thousand beds.

Kamil Kowa, Board Member, Head of Corporate Finance & Valuation at Savills in Poland, says: “The main constraints for the development of the market include relatively low purchasing power of Polish seniors compared to their European peers which induces dependence of the system on the contracts with Polish National Health Fund (NFZ). However, Polish population is one of the fastest aging in Europe and the financial foundations of the elderly should increase in line with the economy getting stronger - this makes Poland one of the most attractive markets for international investors in the sector.”

Lydia Brissy, Director of Savills European Research, comments: “Operating effectively in this sector requires a strong knowledge of regulations and a good understanding of the family culture and attitudes of the elderly population, which can be very different from one European country to another. However, the demographic drivers for the sector are clear. Many European countries have ageing populations, which creates a significant need for a variety of purpose-built housing, and so opportunities for private initiatives to supply housing that meets these needs.”

Savills reports that cross border investment into the sector has predominantly come from Europe, but US investors, who have made inroads in both the student housing and multifamily sectors, are now starting to look at the potential for senior living.

The Savills Senior Housing Opportunity Index indicates that Germany, France, the UK, Italy and Poland all offer excellent opportunities, with strong potential demand for senior living projects. This is based on their demographic trends, the maturity of their housing markets and the private wealth of their elderly populations.

Germany takes the top spot for sector potential due to it having the largest elderly population (70-79 years old) at approximately 7.8 million and the Germans being some of the best savers. France comes in second place on the basis that French seniors are relatively wealthy, having a high saving rate and needing to use a lower proportion of their income for housing costs than many of their European counterparts. The UK ranked third, has the most liquid real estate market with assets being sold faster than in continental Europe, in which the residential segment is very sophisticated and not overly regulated compared to other European countries. In fourth place is Italy, which has the highest share of elderly people as a percentage of the population, and fifth is Poland, which has one of the fastest-growing elderly populations and very low number of dwellings per capita, making it a great prospective country for the senior living market.

“The growing number of seniors living longer and with greater purchasing power, which they spend largely on housing, suggests the senior housing sector in Europe is backed by strong fundamentals and is bound to expand in the next decade and beyond,” explains Brissy. “Increasing investor appetite has begun to put downward pressure on prime yields but it remains competitive compared to standard residential assets or commercial real estate. The less cyclical nature of this asset type is also particularly appealing to investors.”

Marcus Roberts, Director at Savills Operational Capital Markets: European Senior Living, Multifamily and Student Housing: “As an asset class, senior living is an increasingly strategic investment opportunity. Institutional investors have a weight of capital to deploy and as prime opportunities in traditional property sectors are becoming rare and competitively priced, they are shifting their focus towards operational–type assets with potential for long term income growth - such as senior living. As the sector is maturing, we expect further yield compression.”