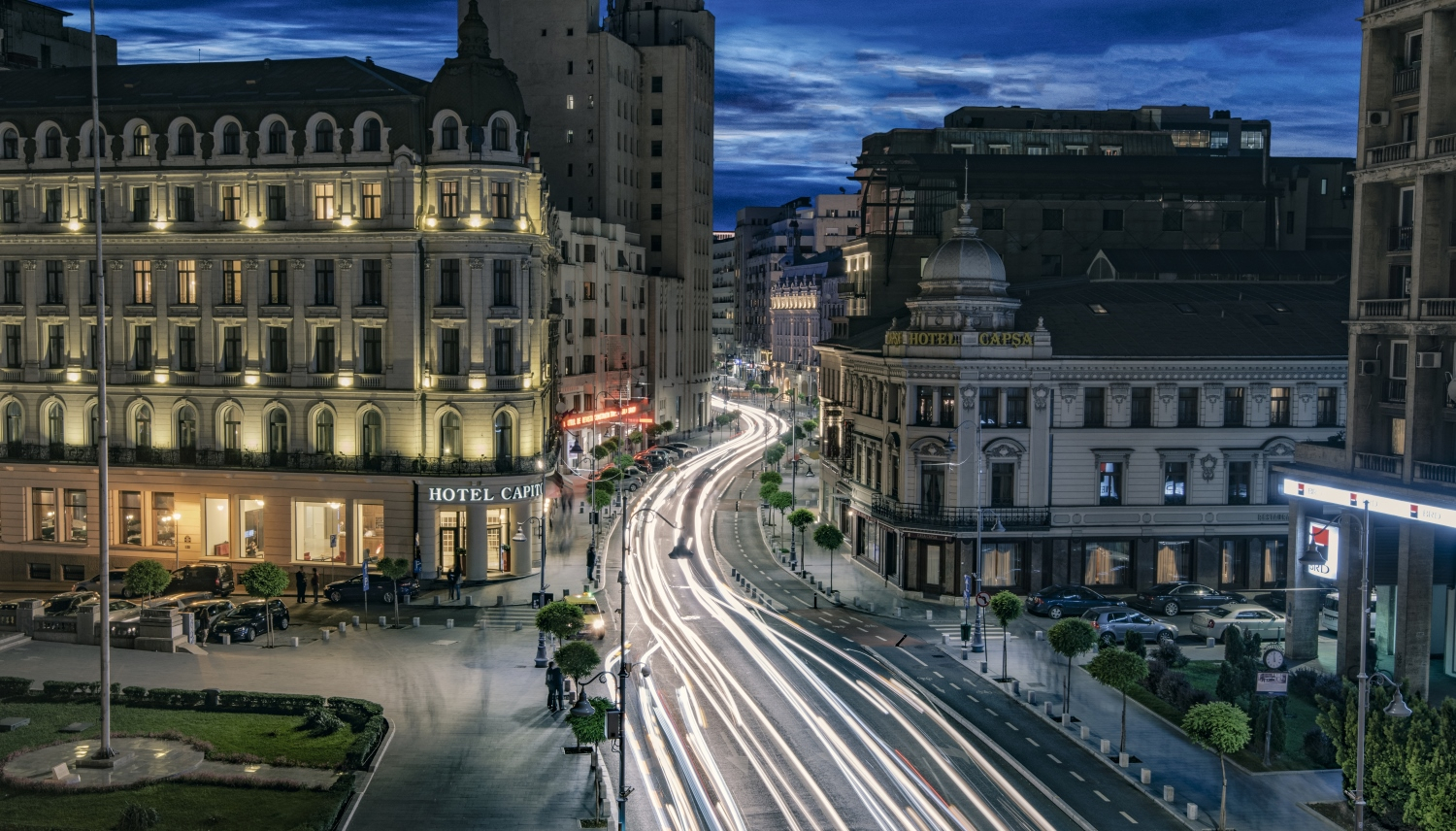 Property Forum is excited to announce the shortlist of nominees for its first-ever SEE Property Forum 2021 Award Ceremony which celebrates the best projects, most impactful transactions and most inspiring personalities of the Romanian market. The winners will be selected by a jury committee comprising leading real estate professionals and the recipients will be announced as part of an Awards Gala and Exclusive Networking Party on 20 October, part of our annual SEE Property Forum conference.


Our list of nominees has been put together based on market data and company nominations. Nominations that made it onto our shortlist below have been selected by our editorial team.

For projects, we took into consideration the uniqueness and market impact of each development. For transactions, we took into account not only the size of the deal but its complexity and the message it conveys for a market in recovery. For Personality of the Year, we selected real estate professionals that were the drivers of groundbreaking deals and shaped the direction of the market throughout the year.

The winner of each Property Forum award will be selected by our exclusive jury committee that will meet at our Jury Breakfast on the morning of 20 October.

THE SHORTLIST OF OUR SEE PROPERTY FORUM AWARDS FOR 2021

Concept of the Year

Office Project of the Year

Retail Project of the Year

Logistics Project of the Year

Hotel Project of the Year

Residential Project of the Year

Luxury Residential Project of the Year

Lease Transaction of the Year - Office

Lease Transaction of the Year - Retail

Lease Transaction of the Year - Logistics

Investment Deal of the Year

Personality of the Year