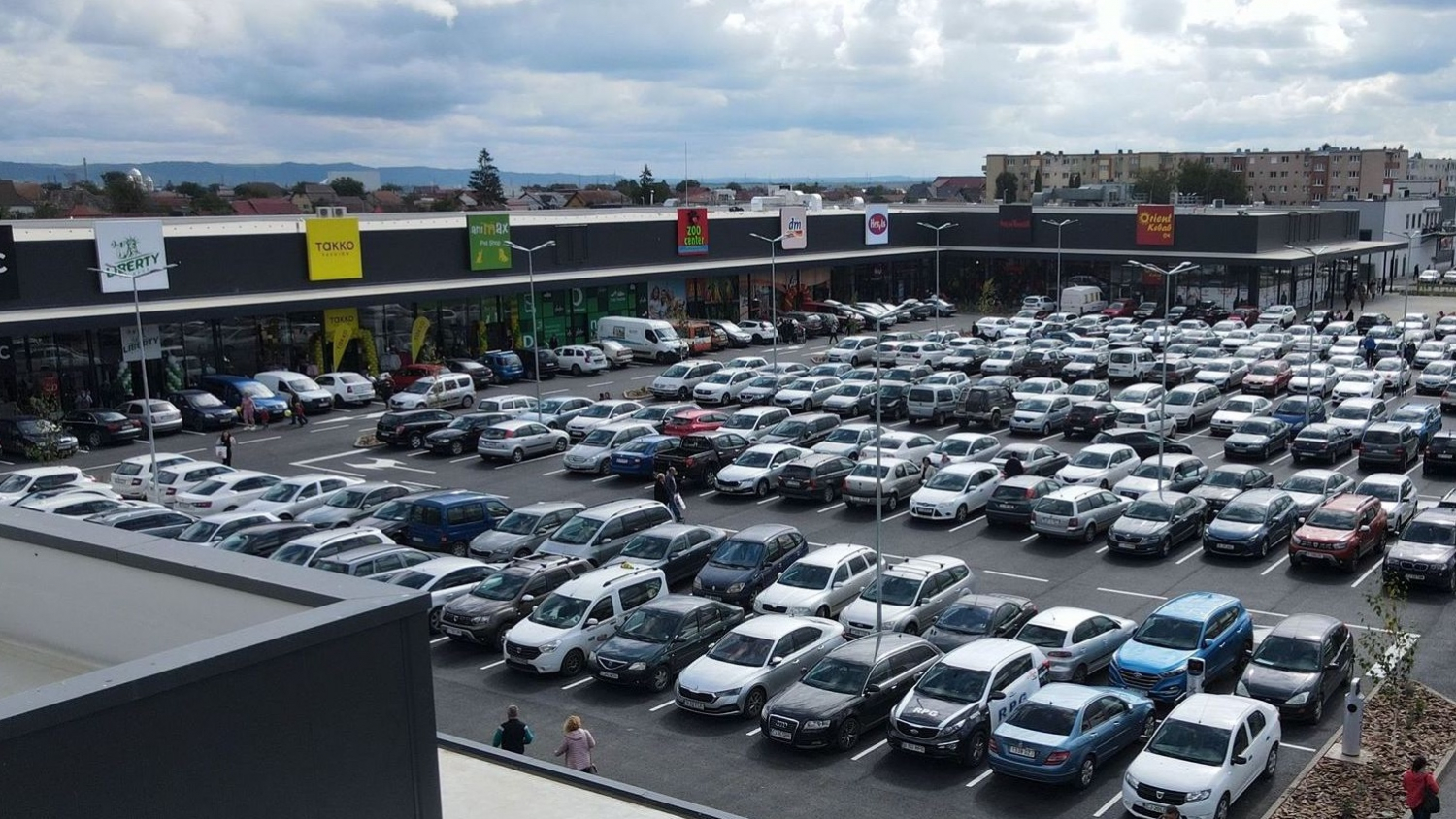 Polish retail developer Scallier has completed four retail parks in Romania to date, after the opening of a new project spanning 9,000 sqm in Turda in late September.


At present, the company has retail parks with a combined surface of more than 31,000 sqm in four cities.

“The needs reported by retail chains for modern space in smaller Romanian cities exceed the supply. Retail chains need facilities with high standards that guarantee the comfort of use both by customers and by the people employed to operate them. There is still a shortage of such properties in many cities in Romania,” said Adrian Aleman, Development Director in the Romanian branch of Scallier.

The new retail project will be certified under the international BREEAM certification system, similarly to other retail parks developed by Scallier in Romania.

Scallier has ongoing retail developments in the country and is looking to purchase land for new investments.