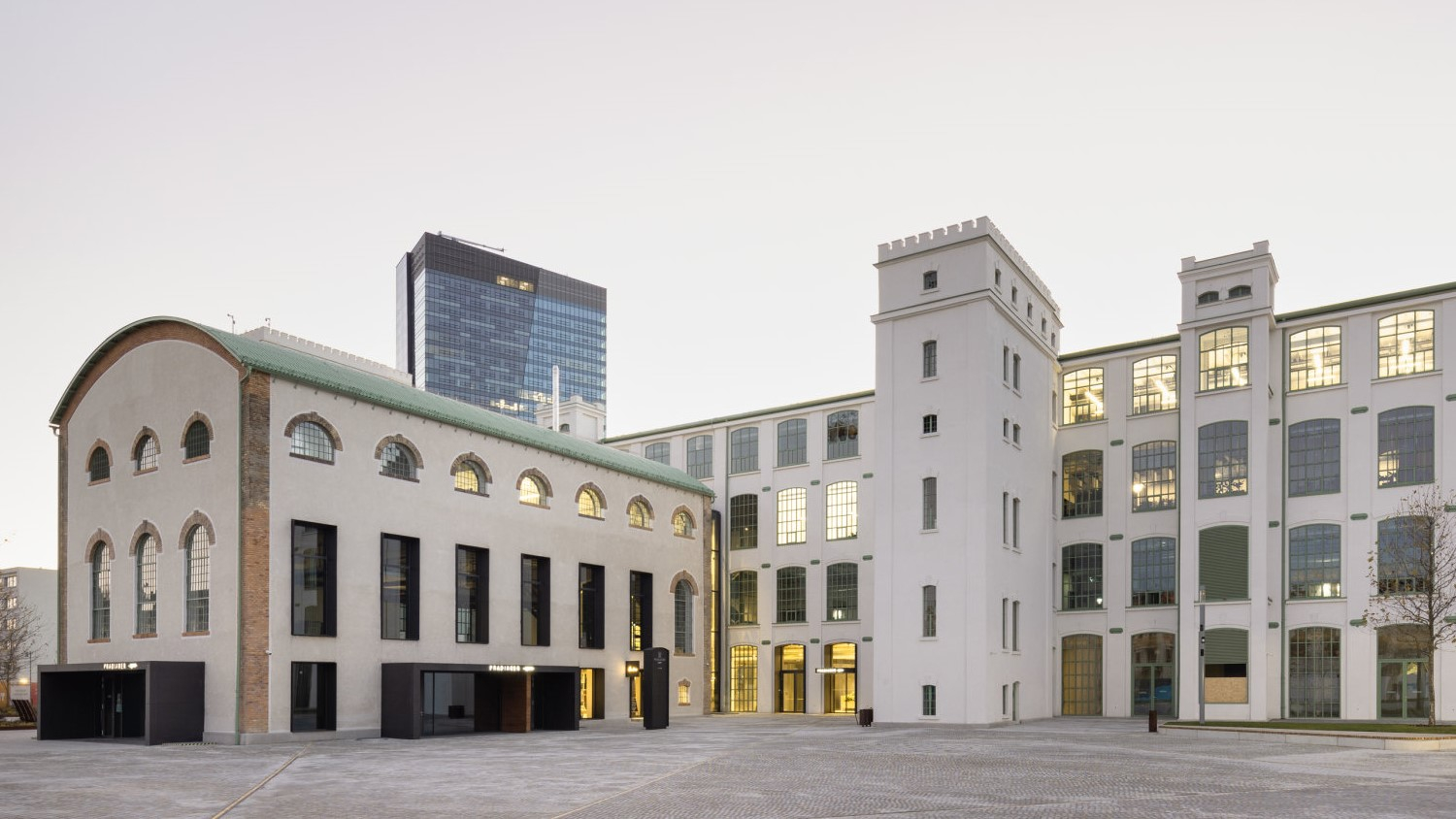 Bratislava's iconic Pradiareň 1900 building is now wholly owned by investment group RSJ, which has bought the entire stake of the other co-owner YIT Slovakia. The total value of the transaction is approximately €35 million. RSJ announced the change in ownership structure on its website.


Bratislava's historic 15,500 sqm Pradiareň 1900 office building is now fully owned by the RSJ investment group. The group originally owned the building, which has a history of almost 120 years, half with co-developer YIT Slovakia, but bought out its stake this year.

The main building of the Pradiareň complex was recently approved at the end of 2020, while the remaining part of the adjacent square and the underground garage was approved last year. However, the capacity of leased space for offices and shops in this 15,500 sqm office complex is almost full. Its main tenants include the global biopharmaceutical company Takeda, which has opened an International Centre for Innovation (ICC) here and Microsoft Slovakia and the original developer and general contractor of the reconstruction of the entire building YIT Slovakia.

"Thanks to finding a new use for this unique historic building, we have managed to save it and bring back the daily workflow," says Lukáš Musil, Member of the Board of RSJ Investment. According to him, this is the several times the group has saved a dilapidated monument and given it a second chance.

According to the owner, the Pradiareň 1900 building aspires to the highest level of BREEAM Outstanding certification, with all ESG quality standards being met in the design and reconstruction work.