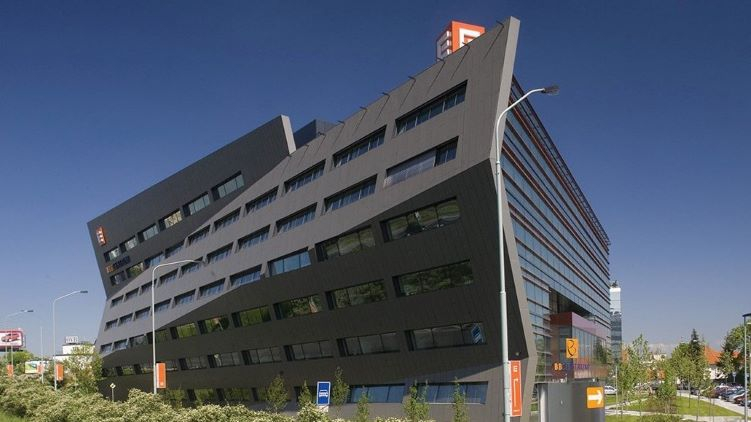 The investment group RSBC Real Estate is the new owner of building E in the Brumlovka administrative complex in Prague 4. The acquisition of the headquarters of the energy company ČEZ was completed in March 2022, the information about the finalisation of the transaction was published on the website of RSBC Real Estate today.


The acquisition of office building E in the Brumlovky complex in Prague 4 has been completed. Its new owner is now the Czech investment group RSBC Real Estate. The company has been negotiating with CPI Property Group (CPIPG) for the purchase of the building, which houses the headquarters of the energy company ČEZ, since at least the middle of last year and the contract between the two parties was signed in September 2021.

"Building E, which is part of the Brumlovka office complex, formerly BB Centrum, has thus expanded RSBC's portfolio by 16,000 sqm of premium office space and 328 parking spaces in one of the most popular business locations in Prague, near the Budějovická C metro station," the company announced on its LinkedIn profile.

CPIPG acquired Building E with CEZ as the main tenant through Orco. However, the seven-storey building is just one of three neighbouring properties where ČEZ is based. The other two buildings are owned by CEZ itself.

Building E in the Brumlovka complex was built by Passerinvest Group according to a design by Aulík Fišer architects. It was completed in 2007. Building E has a total of seven above-ground and four underground floors and, due to its location near the main road, it has a unique facade design using acoustically absorbent materials. A triangular covered atrium connects the floors by means of panoramic lifts and allows daylight to penetrate into the atrium-facing offices. The building also has a roof terrace with greenery.