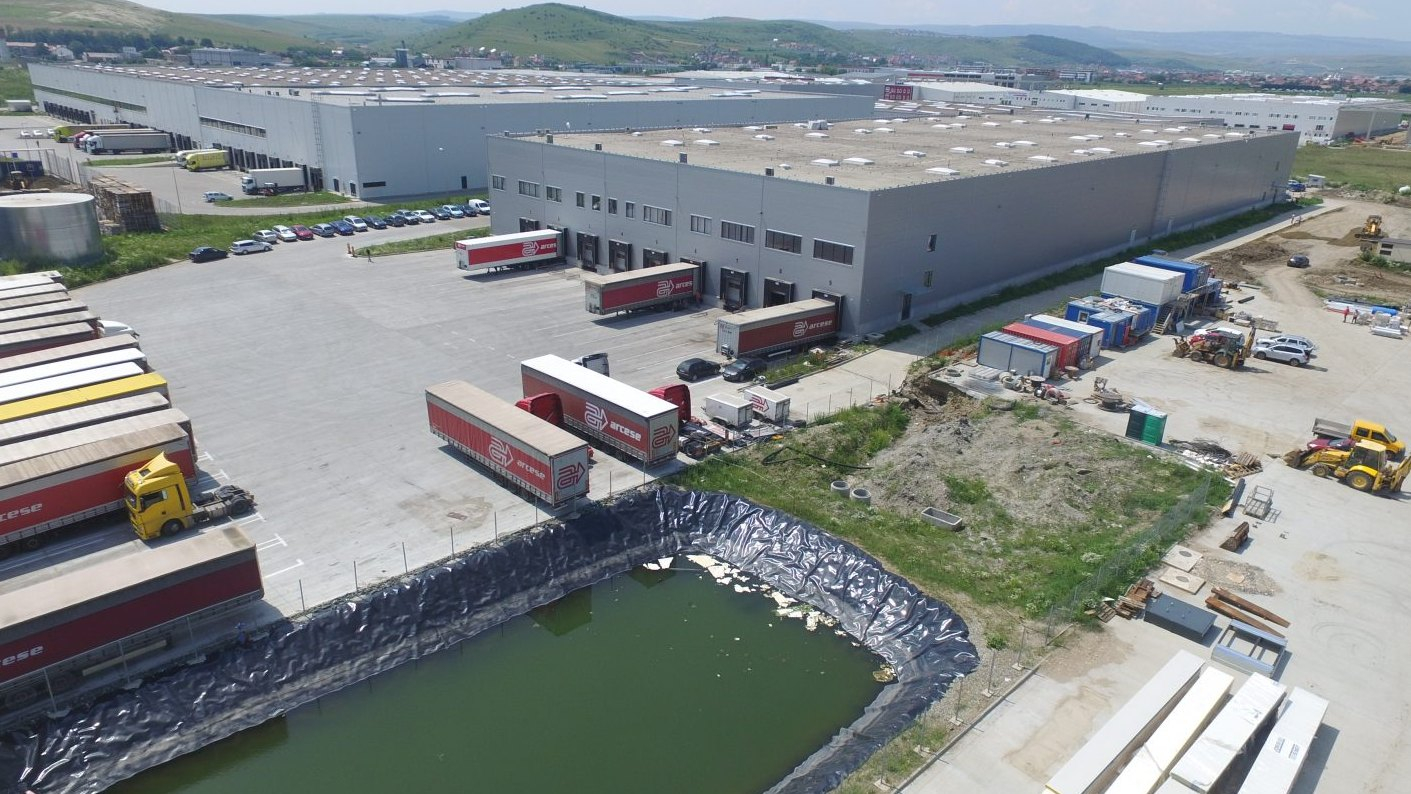 The modern stock of industrial spaces in Romania reached 5.9 million sqm in the first semester of 2022, with 500,000 sqm under construction and 44% of this volume already pre-let, according to a report by real estate consultancy CBRE.


With a stock of around 3.0 million sqm, the wider Bucharest-Ilfov region is leading the country as more than 181,000 sqm of new projects are currently under construction and almost 40% pre-let.  The west/north-west part of the country has a stock of 1.26 million sqm, while in the southern part the operational projects span 920,800 sqm. In central Romania, some 117,000 sqm are under development and will be added to the existing stock of 636,000 sqm.

“2022 is as well an excellent year for the industrial property market in Romania, considering the high rates of pre-leased spaces under construction in almost all regions of the country, with a high absorption rate in the western and central regions. We observe that the increased demand for industrial spaces is maintained, at least in these two regions, being a representative trend of the last years. Romania ranks third in Central and Eastern Europe, after Poland and the Czech Republic, in terms of modern industrial stock,” said Victor Răchită, Head of Industrial & Logistics at CBRE Romania.

Industrial developers are also starting to look for investment opportunities in eastern and north-eastern Romania and this trend is becoming more visible in the market. Also, new intermodal terminals are being developed across the country to ease supply chains. CTP is working on a cargo terminal near Oradea’s airport, while a new intermodal terminal is being developed near Constanța Port.