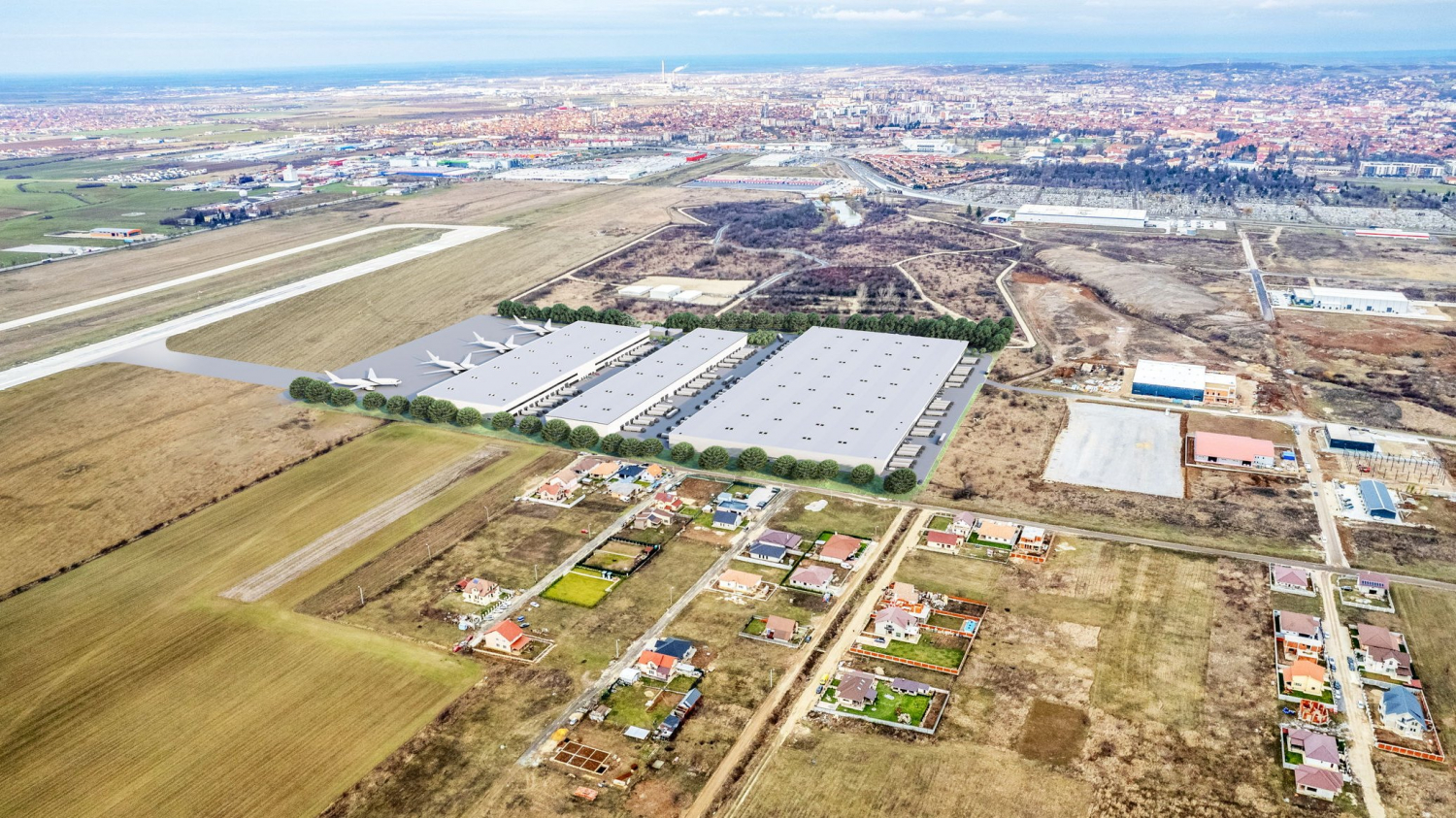 Industrial developer CTP has started the construction of CTPark Oradea Cargo Terminal, the first industrial park with an air cargo terminal in Romania. The project is located close to Oradea Airport and the Eurobusiness II industrial park.


The park is developed on a 14.4 has site and around 45.000 sqm of spaces for warehouses and aircraft parking will be completed by year-end.

“Although the project has just started, the interest of potential tenants, users of logistic spaces, but also air cargo operators, is quite high and has resulted in a first lease contract; at the same time, we have advanced discussions for about 50% of the available spaces. The value of the investment in CTPark Oradea Cargo Terminal will be around €36 million upon completion and follows our existing investments in Oradea," said Ana Dumitrache, Country Head CTP Romania.

Upon completion, CTPark Oradea Cargo Terminal will cover 60,000 sqm and will be one of the ten largest CTP parks in Romania. Across the country, the company has more than 2 million sqm of warehouses split between 15 cities including Bucharest, Cluj-Napoca and Timișoara.