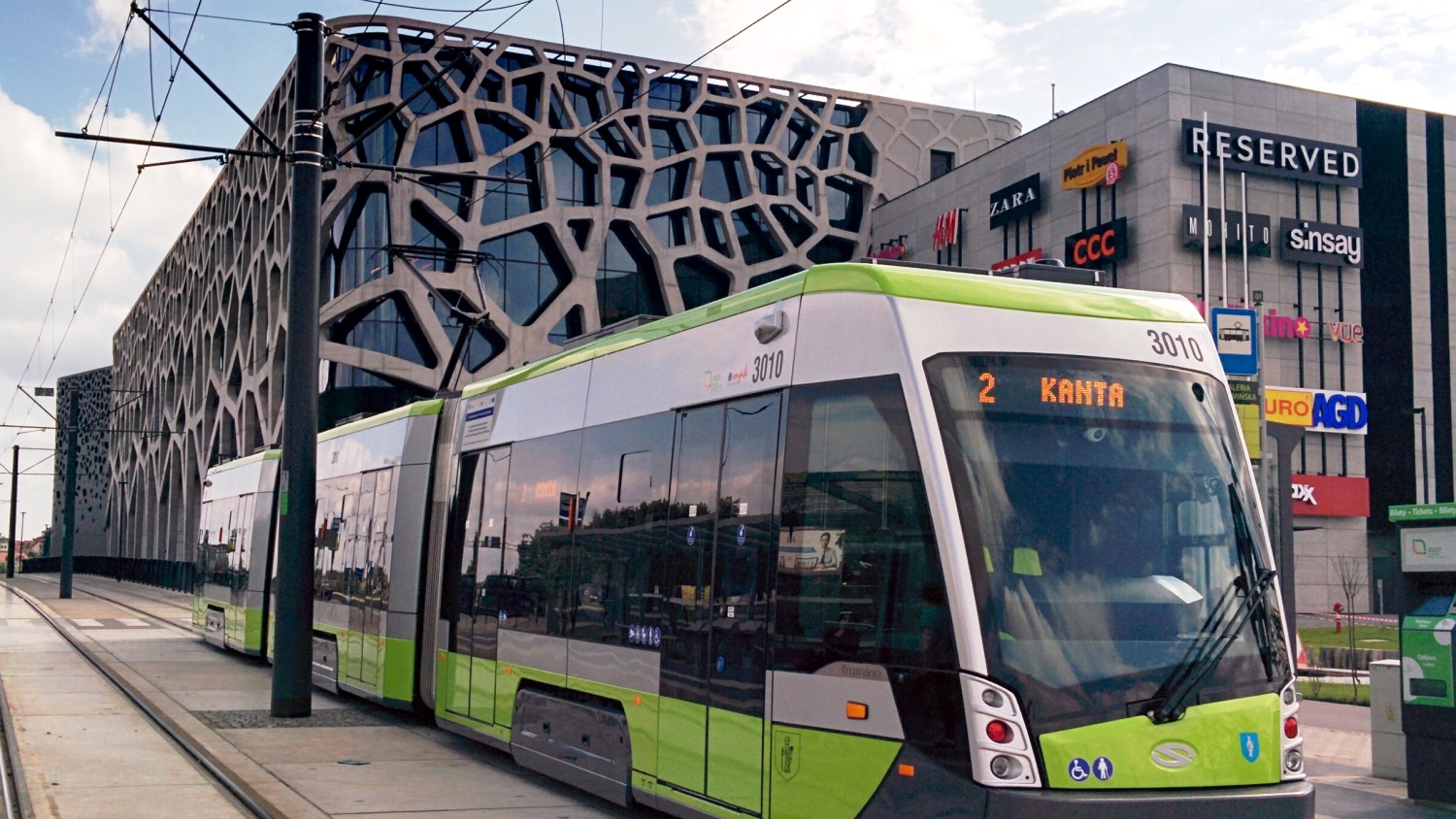 As announced in October 2016, Rockcastle concluded a preliminary agreement to acquire Galeria Warmińska shopping centre in the city of Olsztyn in Poland from Galeria Warmińska Spółka z Ograniczoną Odpowiedzialnością Spółka Komandytowa. All conditions precedent have been met and the transaction was concluded effective as of 15 December 2016.

Galeria Warmińska opened in September 2014 and is the leading retail destination in a 135km radius offering 150 stores with a gross lettable area of 42,711 sqm. It is a modern, third generation shopping mall providing a comprehensive retail and entertainment offer over three levels served by a 1,200 bay structured car park. Currently, the shopping centre is fully let to major international and national tenants such as CCC, H&M, New Yorker, Piotr & Pawel, Reserved, RTV Euro AGD, TK Maxx and Zara. The retail offer is complemented with an extensive entertainment element comprising Multikino cinema, Kinetic fitness, Warmiolandia kid’s play and a 1,300 sqm food court and restaurant zone. It has an annual footfall of approximately 8.4 million people making it the most popular centre in the region and its double digit growth in footfall and turnover recorded last year will further strengthen its dominance.
The aggregate purchase price for the transaction was €150 million which represents an acquisition yield of approximately 6.0%. This acquisition was funded by the sale of various listed securities held by Rockcastle which is in line with management’s strategy of increasing its direct property investments above 50% of its overall investment assets. Olsztyn is the largest city in north-eastern Poland with a population of 175,000 people and is the capital city of the province which is populated by 1.4 million inhabitants. Olsztyn has recently undergone a major infrastructure upgrade marked by the introduction of an 11km tram system connecting it to Galeria Warmińska as well as vast road and public infrastructure redevelopment.