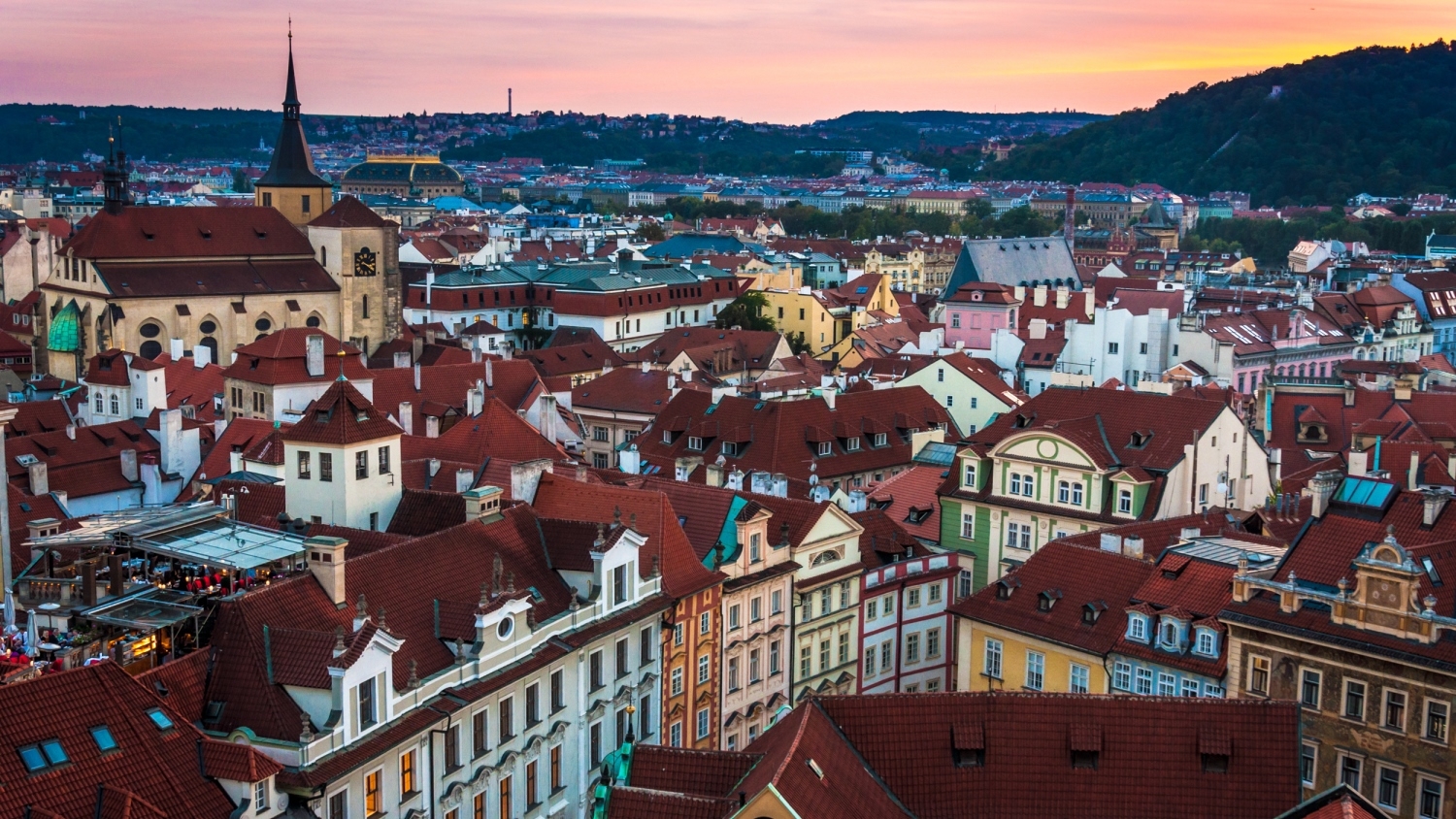 New projects are building up slowly, the number of commenced constructions are declining and high demand remains. At the end of last year, approximately 8,100 units were under construction in Prague. This is the lowest result since 2014. The total number of completions reached 6,176 apartments which is 5% below 2016 levels. 2018 will most probably not bring a major change, rather the opposite. In 2018, the construction of around 3,800 new flats will commence, the lowest figure since 2009. About 5,000 units will be completed, marking a significant decline compared to 2017.

Rising prices and the impact of higher interest rates
The prices of new flats in developer’s projects have again increased. Compared to 2016, unit prices rose by 15% to an average of CZK 73,586 per square meter, which is the price excluding VAT for the net internal area. More than a third of available apartments were offered in the price range of 65,000 to 85,000 CZK per sqm. The second largest category on sale represented flats ranging from CZK 55,000 to 65,000 thousand per square meter.
The lack of apartments on the market and the continuing high demand has had a long-term impact on prices. In 2013, up to 80% of the commenced units were offered with a price of up to CZK 55,000 per sqm and almost 30% of all apartments cost below 35,000 per sqm. After 2015, these most affordable apartments disappeared from the market. From 2016, apartments at price level of up to CZK 45,000 per sqm started to vanish from the market as well. In 2017, flats that cost up to CZK 55,000 per sqm and which represented 80% of the offer four years ago, represented just over 10% of cases. The price shift is therefore enormous.
Looking at the most expensive apartments in the market, a considerable development of the prices can be seen again. While in the period 2013-2015, apartments in the highest price category (above CZK 80,000 per sqm) appeared almost exceptionally, in 2016 these premium apartments accounted for a 9% share, and in 2017 represented almost one-quarter of all commenced units.
"The Prague market continues to have a limited supply of apartments and reduces the possibility of buying new flats in development projects. We do not expect a decline in housing interest, however, it is not possible to clearly answer whether, given the rising prices, this is a real estate bubble. Some apartments or houses may become cheaper in the future, however, it depends on the location which can be divided into two groups. The first ones are stable locations, where real estate holds its value. For the second group of locations, which are "non-premium" and in peripheral areas, we can expect property price fluctuations in the future. These are logically more prone to price fluctuations in the real estate market." commented Lucie Mekhail, Senior Consultant at Small & Medium Investments Department.
The share of apartments offered in a pre-sales phase has increased, one bedroom flats continue to lead
The positive news for those interested in buying real estate is that despite the decline in the supply of new apartments, approximately 4,000 apartments were available at the end of last year. This means a slight increase in comparison with both the first half of 2017 and the previous year. The more positive figures were generated by a larger number of newly commenced projects in the second half of the year, resulting in a supply growth after two periods of decline. Up to 43% of available apartments were offered in pre-sale.
The most popular type of apartment for sale in the second half of last year remained to be the one-bedroom layout. This disposition represented 35% of all units sold, while two bedroom apartments were purchased by 28% of buyers. The smallest studios represented only 17% and, on the other hand, larger flats with a layout of three bedrooms accounted for approximately 15% of buyers.
„For 2018 we expect a further decline in the supply of new apartments on the Prague market. New completions are estimated to reach 5,000 apartments which will be about 20% less compared to 2017. New commencements are also expected to remain low. In 2018, the level of newly commenced apartments will be the lowest since 2009. Sales which already decreased in 2017, will remain lower due to the limited new supply, stricter conditions on the mortgage market and higher prices. Asking prices which registered a rapid growth of more than 30% between 2015 and 2017 as a result of the enormous weight of demand over supply, will most probably slow down in terms of growth. During the second half of 2017, we registered only a minor growth in asking price levels of 2%, whilst during H1 2017, prices grew bi-annually by 13%.“ said Blanka Vačkova, Head of Research at JLL.