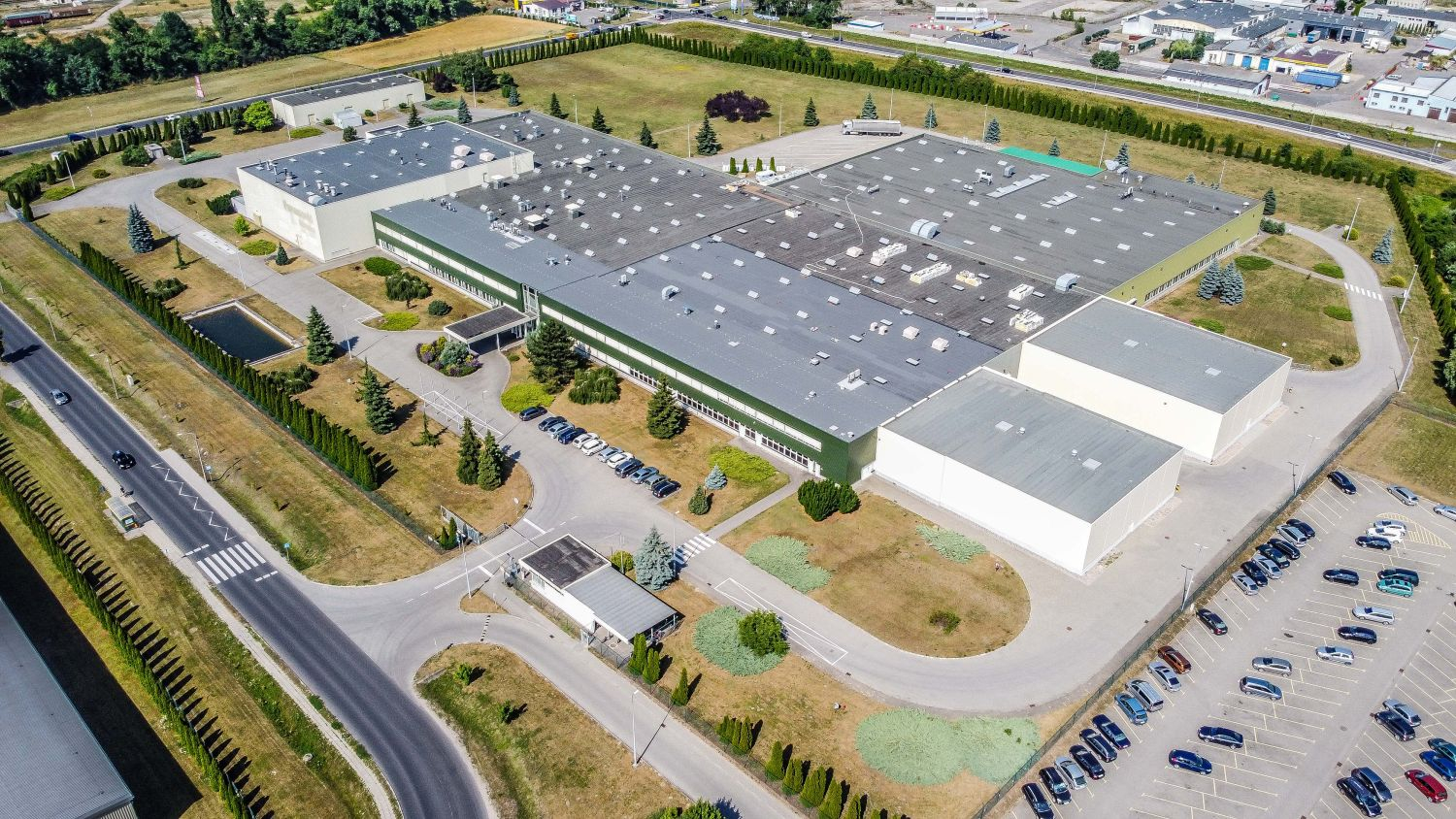 REICO ČS LONG LEASE, managed by REICO IS ČS is acquiring the APS consumer battery manufacturing site located in Gniezno, Poland. The value of the fund's new acquisition amounts to approximately CZK 511 million (€20.4 million). The fund has already added this third property to its portfolio since its inception in May last year.


The battery production centre of APS, which was subject of this sale and lease back transaction, consists of two production and two interconnected warehouses. The facility also includes two service buildings and more than 200 parking slots. The entire complex was gradually built in three phases, the last of which was completed in 2018. The total leasable area of the facility is over 24,000 sq m and is fully occupied. The exclusive long-term tenant of the entire facility is the Belgian company Advanced Power Solution (APS), a leader in the production of carbon zinc and alkaline batteries. APS operates in markets in more than 50 countries worldwide, including Europe, North America and Asia. The manufacturing facility is able to produce up to 4 million batteries a day which makes it one of the largest facilities of its sort in the world.

The property is located in an industrial zone near the historic town of Gniezno in the Wielkopolska Voivodeship. The site is close to the A2 motorway backbone linking Warsaw with Lodz in central Poland and Poznan with Germany in the west of the country.

"Acquisition of the APS production facility represents a significant increase in property holdings and sector diversification of the REICO ČS LON   G LEASE fund. APS is an industry leader and a stable and financially sound business partner. The acquisition will improve rental growth prospects and will thus significantly contribute to achieving fund’s investment strategy”, says Tomáš Jandík, Chairman of the Board of Directors at REICO IS ČS.

With the acquisition of the APS battery production center REICO ČS LONG LEASE increased its real estate allocation of fund’s equity close to 100% and also extended its sector diversification. The total market value of the fund's portfolio now exceeds CZK 1.3 billion. By the end of June, over 11,000 shareholders had invested in the fund. The target long term return of the fund of approximately 5% p.a.

REICO ČS LONG LEASE fund was opened for distribution in May 2021 and focuses on focuses on acquiring buildings with long-term leases and creditworthy tenants. This is the second retail real estate fund established and managed by REICO IS ČS. It is intended as a complement to the investment portfolio, especially for conservative and moderately dynamic investors who want to increase the yield of their real estate component. The fund now owns three properties, one in the Czech Republic and two in Poland.