Regional office markets in Poland have a lot of work ahead 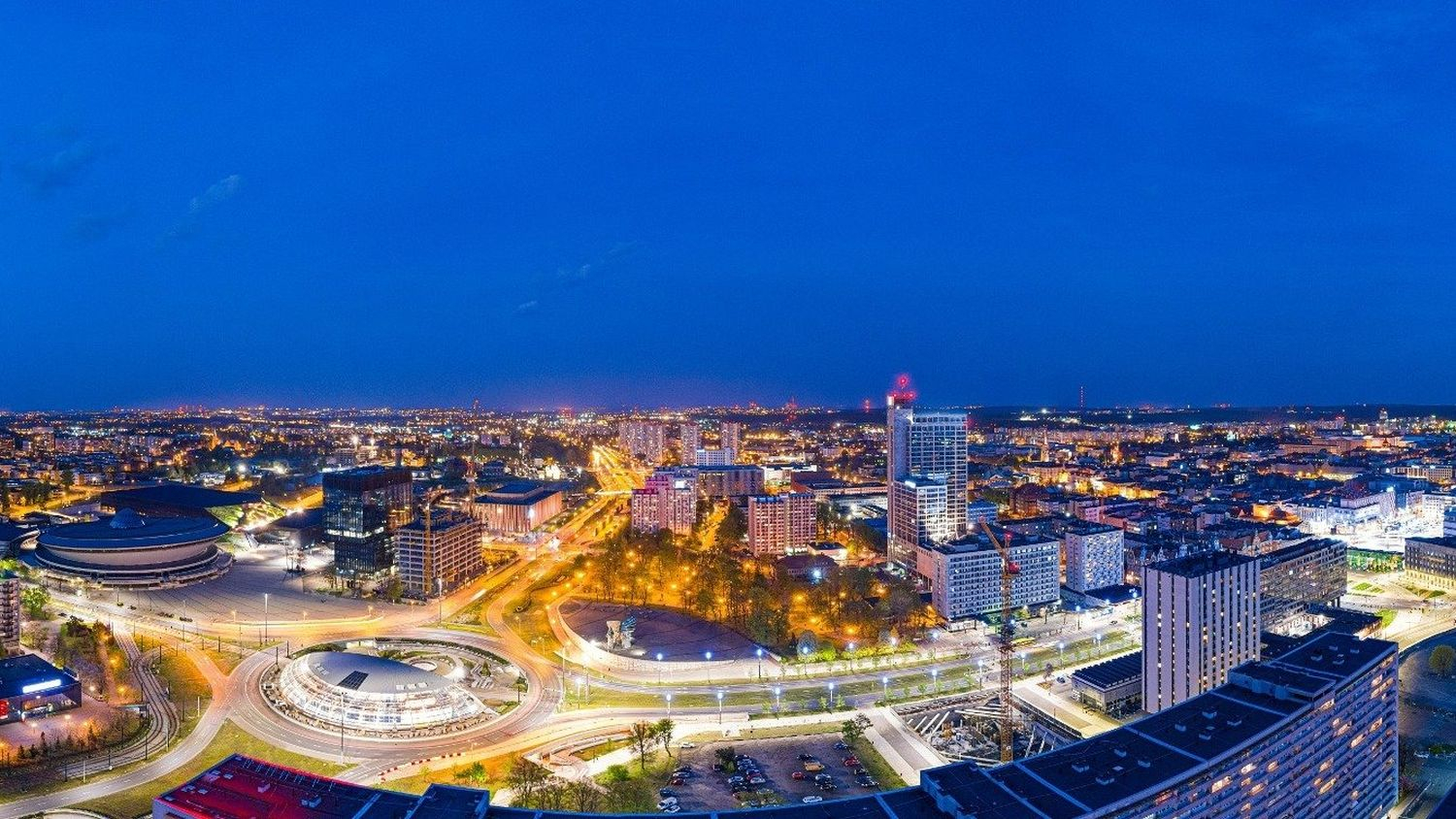 The first quarter of the year was another very demanding time for the regional office markets. They have been confronted with exactly the same challenges as Warsaw’s office market – increasing maintenance costs, higher rents’ perspective, more expensive and longer fit-outs as well as delayed construction processes. The future boon may be the emigration of Russian specialists from high-skilled technology industries, including IT, who fill in the talent pool in the regional cities, which are hubs for the IT Products and Services sector.


The authors of the cyclical report from BNP Paribas Real Estate Poland summarized the existing office stock in the 8 key regional cities, which approached 6.3 million sqm at the end of the first quarter. In the analyzed period, the markets grew by nearly  244,000 sqm, while Katowice was definitely in the lead in terms of the quarterly new supply. The capital of Upper Silesia accounted for approx. 48% of the new supply. The share was divided between 6 office buildings, including, among others, .KTW II, which was designed by Medusa Group and which is now the Zagłębie Metropolis’ largest office building and buildings A1 and A2 in the Global Office Park office complex executed by Cavatina Holding. In the first quarter, the following buildings also received the occupancy permits: another phase of office building of Kraków’s High5ive complex from Skanska, Łódź’s office buildings in React and Monopolis complexes, as well as MidPoint71 office buildings in Wrocław, Format in Tricity and CZ Office Park in Lublin.

"After receiving the results of the first quarter, we can see that the companies started to revert more boldly to office spaces leasing transactions. A desire to secure a contract immediately might have been a priority. In particular, since the risks related to further increases in construction costs and therefore rents, as well as delays in project implementation, are being seriously taken into consideration", comments Michał Baranowski, Consultant from the Office Agency, BNP Paribas Real Estate Poland.

The experts estimate that between January and the end of March more than 153,000 sqm of office space was leased. Despite the objectively difficult economic situation and the high uncertainty caused not only by the pandemic but also by the war in Ukraine, a positive signal is the increase in demand year-on-year by over 57%. Its take-up structure is similar to the one observed in Warsaw, dominated by new lease contracts, which accounted for 68% of all transactions. The top 3 biggest contracts signed by the end of March included: a new PWC contract which will move nearly 13 thousand square meters to .KTW II, a new lease contract for 9,300 sqm in Katowice’s Global Office Park A, signed by a gaming giant Keywords Studio and the renewal of the lease in Olimpia Software Pool office building by Ericsson.

According to the report “At A Glance – Regional Office markets Q1 2022”, after the first three months of the year, more than  567,000 sqm of modern space was under construction, of which about half –  265,000 sqm – is to be completed later this year.

"Construction in regions may occur delays caused not only by disrupted supply chains and the unavailability of production materials, but also by a gradual outflow of workers from Ukraine, who represent a significant percentage of workers in the construction or TSL sectors. An increase in demand with a modest portfolio of projects under construction in some cities may quite quickly result in a supply gap", emphasizes Klaudia Okoń, a Business Intelligence Hub Consultant, BNP Paribas Real Estate Poland.

In the first quarter of the year, the vacancy rate was 15.5 %. The rate of unleased offices increased by 1.4 p.p. from the one observed at the end of the last quarter of 2021 and by as much as 2.9 p.p. from the same period last year. The authors of the report indicate that such a result is influenced by the record in quarterly supply, which in only three months surpassed the level of total new supply in 2021 by approx. 8%.