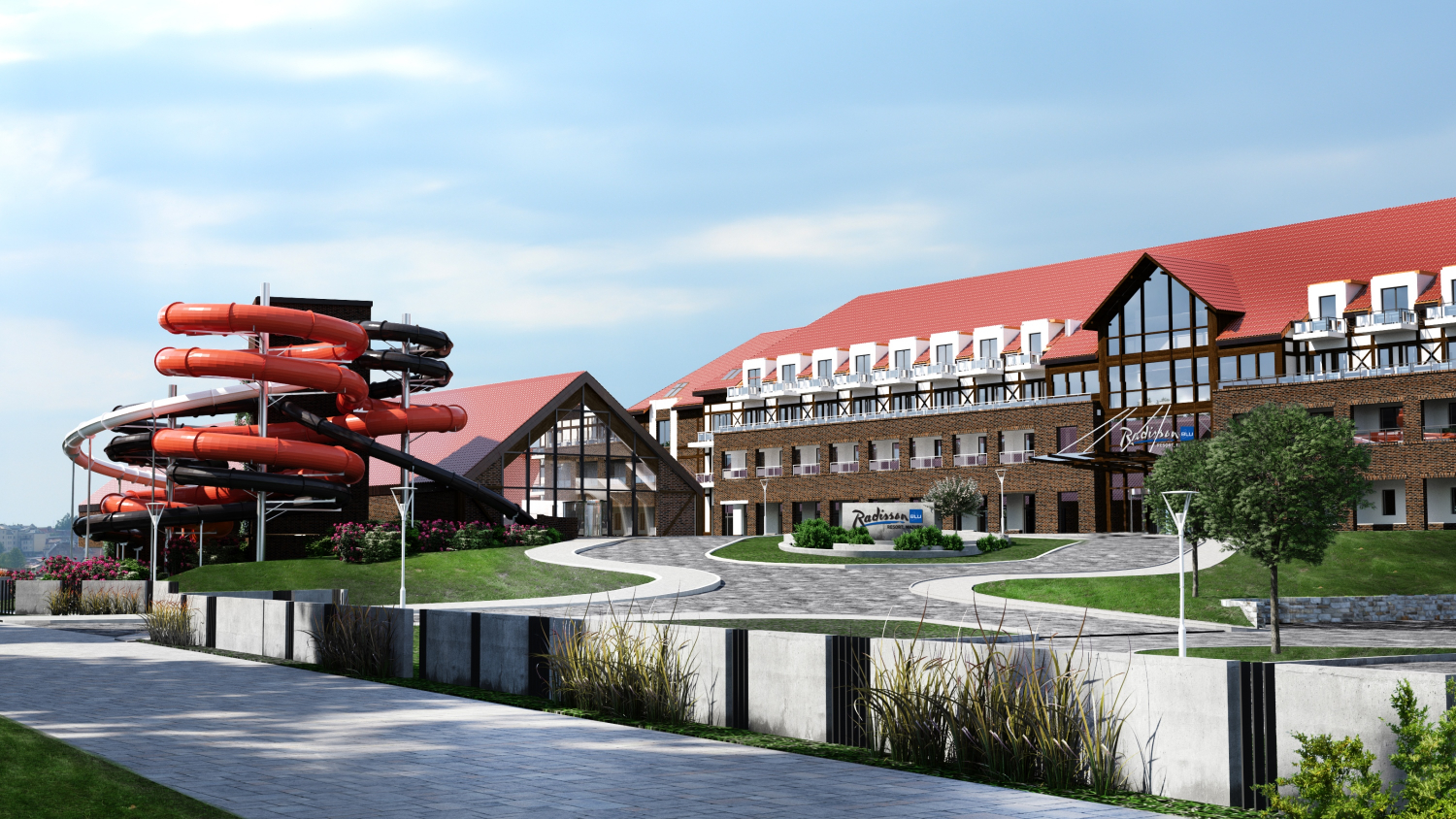 Radisson Hotel Group announced an agreement with Polish hotel investor Europlan for a new Radisson Blu resort in Poland. Located in Mazury Lakes, the Radisson Blu Resort, Ostroda Mazury Lakes will have its own marina and water park. The new property brings the group´s portfolio in Poland to 19 properties across five brands – including Radisson Collection, Radisson Blu, Radisson RED, Radisson and Park Inn by Radisson – and will strengthen the group´s position as the largest international operator for leisure destinations in Poland.


Due to open in Q3 2020, the Radisson Blu Resort in Ostroda – Poland’s ninth Radisson Blu hotel –will feature 240 rooms and suites, as well as a lobby bar and one all-day dining restaurant. Guests will be able to enjoy a compact water park, including an indoor and outdoor swimming pool, a sauna and gym zone.

Focusing on MICE business, the Radisson Blu Resort in Ostroda Mazury Lakes will offer 2,600 sqm of space set across a ballroom, four function rooms, seven meeting rooms and a separate area that can be used as a foyer or a function space.