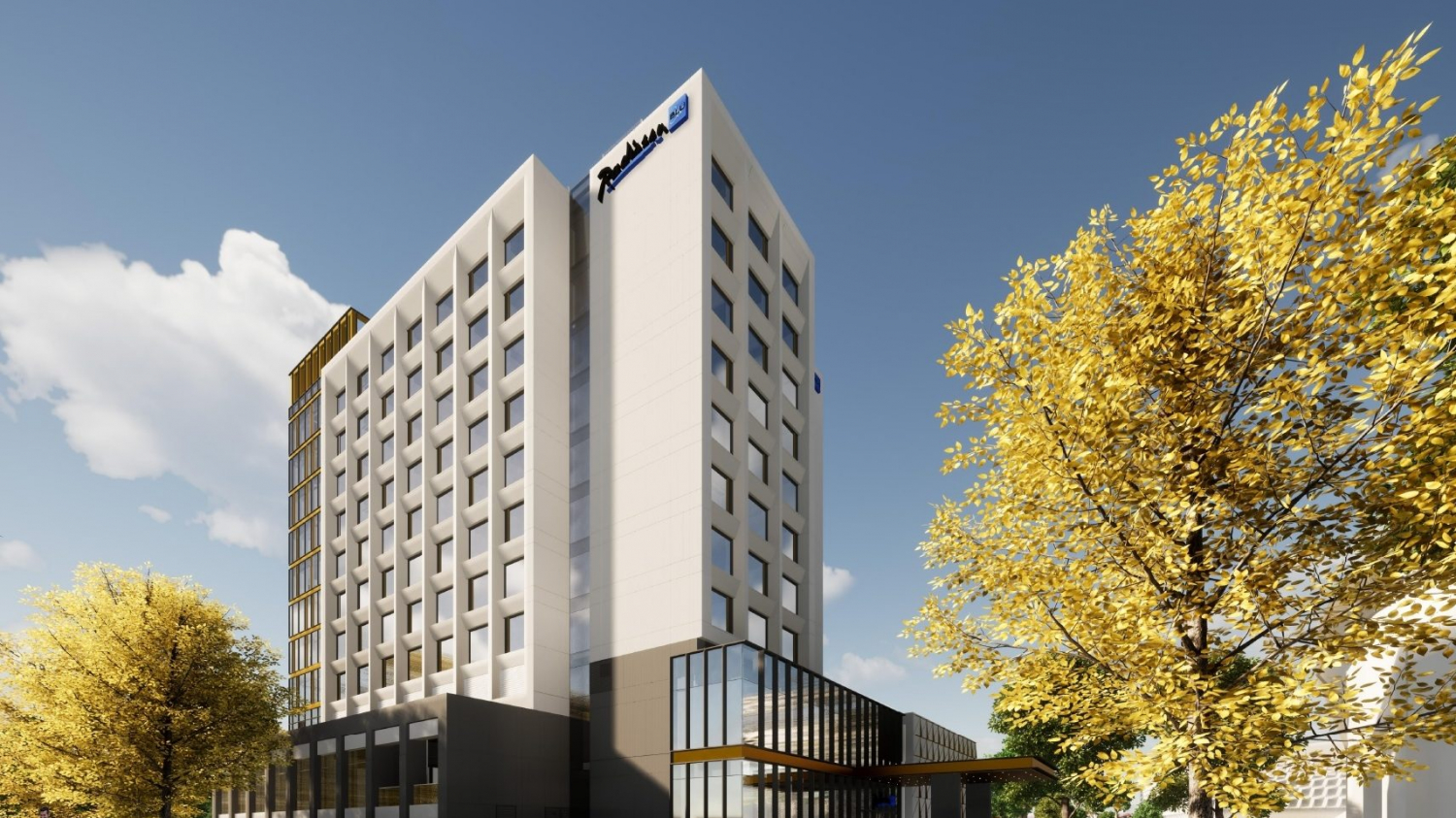 The first 5-star hotel in Cluj-Napoca will be delivered next year following an investment of €22 million made by Winners Park Invest.


The development company is indirectly owned by Horia Ciorcilă, president of Banca Transilvania. The opening of the new hotel has been delayed by one year due to the health crisis.

The hotel will operated under the Radisson Blu chain, which is already present on the Bucharest market. Nina Moldovan, Radisson Blu Cluj Manager, told ZF.ro that the health risks and uncertain economic environment were the main reasons to delay the hotel’s opening by one year.

Radisson Blu Cluj will feature 149 rooms and will be located in central Cluj. The hotel is developed in a revamped building that hosted the former Sport Hotel. It was taken over by Winners Park Invest from SIF Moldova in a deal worth €3.6 million closed in 2018.