Radisson Blu Bucharest to be sold for over €177 million 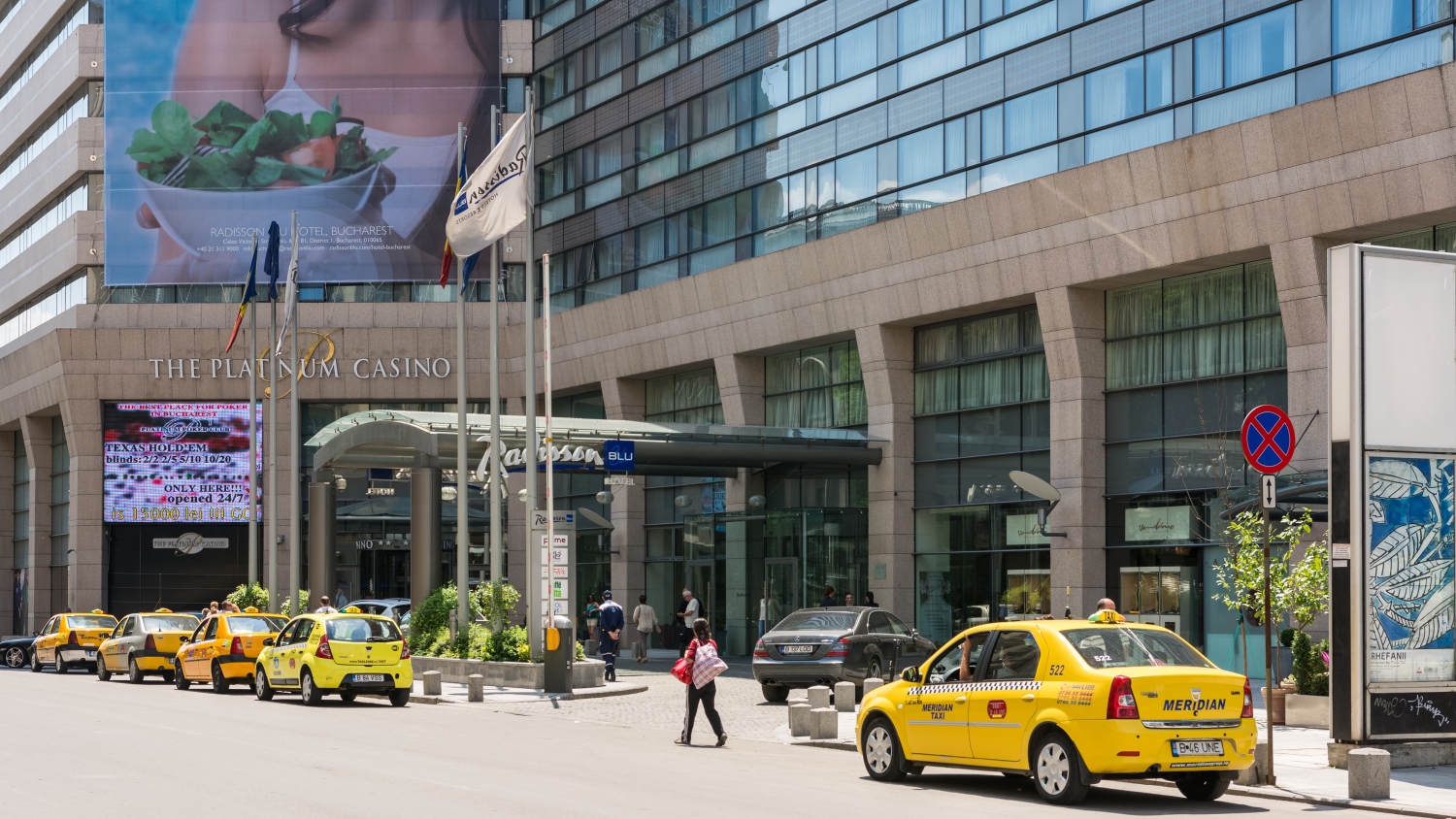 Israeli-held Elbit Imaging announced that it has signed a non-binding letter of intent with an international investment fund to sell its entire shareholding in a company owning the Radisson Complex in Bucharest, based on a property value of approximately €177.5 million.

According to a press release published on the NASDAQ website, the consummation of the transaction, which expected to occur within three to four months from the signing of the LOI, is subject to the fulfilment of certain conditions. The Radisson Complex is located in the heart of Bucharest with 763 rooms. The complex includes the Radisson Blu Hotel which is the leading five stars hotel in Romania, with a capacity of 487 rooms, the newly renovated four star Park Inn Hotel with a capacity of 276 rooms and 7,200 sqm of commercial area that includes the biggest Casino in Bucharest, a fitness centre and fashion shops.
The Radisson Blu Hotel and the Park Inn Hotel are managed by Rezidor, which is part of Carlson Rezidor Hotel Group.