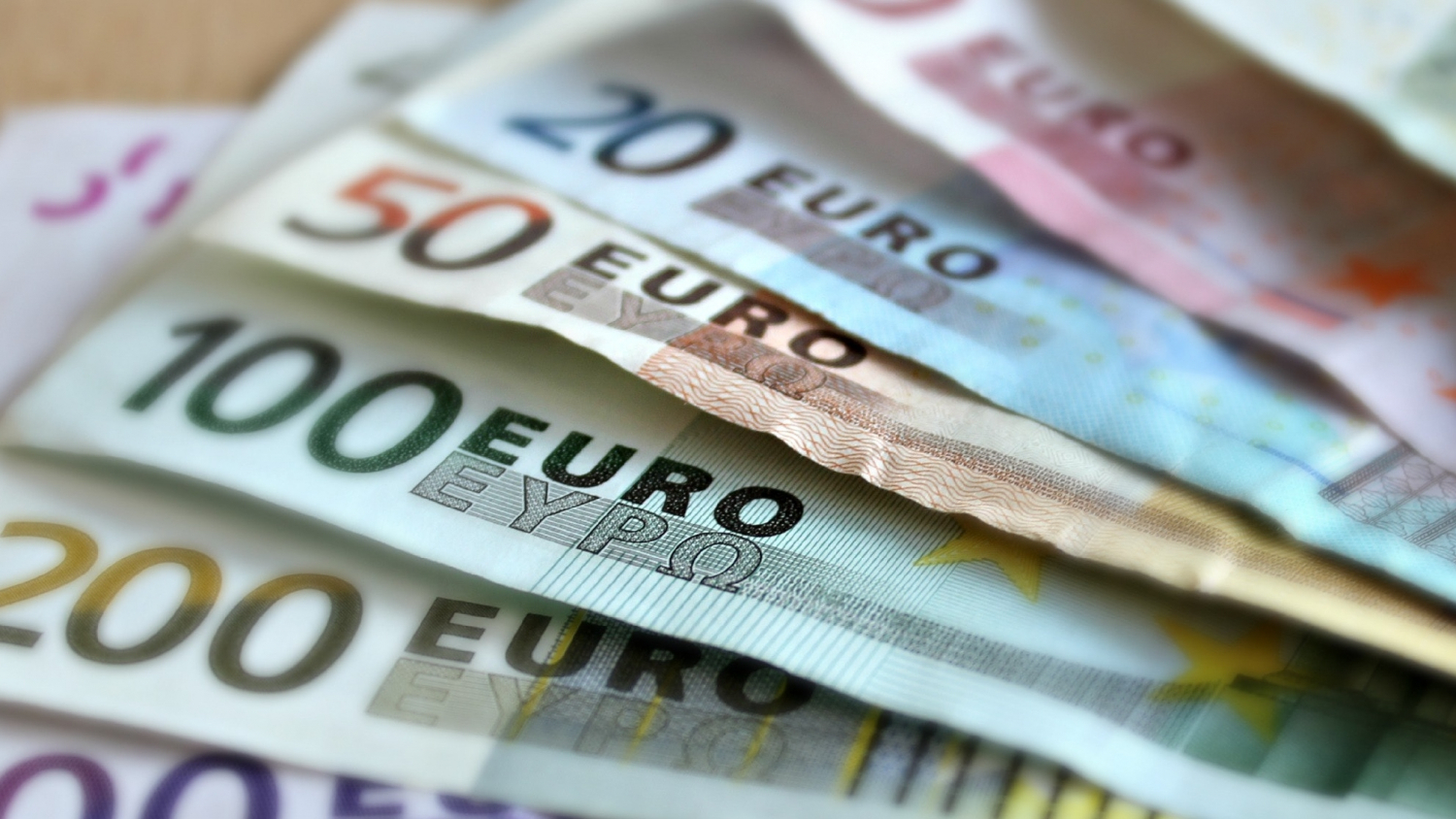 The amount of property investments in Romania totaled €336 million in the first half of 2022, up around 13% year-on-year, while solid pipeline of transactions is under negotiation and could be completed by the end of the year, according to a report of real estate consultancy CBRE.


By the end of the year, the market could record investments of around €1 billion, led by transactions in the office sector. In fact, deals involving office building generated 63% of volumes in the first half of 2022. The retail sector covered around 16% of the transactions and the industrial and logistics segment had a share of 14%. The rest was covered by the hotel niche.

”A robust pipeline of deals, with many big tickets in various stages and which could close in the following quarters, is the result of Romania’s favorable economic developments up to this point,” according to Colliers’ report.

At the end of June, prime yields for offices in Bucharest stood at 6.50%, while for retail and industrial the yields amounted to 6.75% and 7.50%, respectively.

For next year, the outlook of the local investment market depends on the evolution of global financial markets in the next quarters.