Property investments in Romania flat at €916 million in 2021 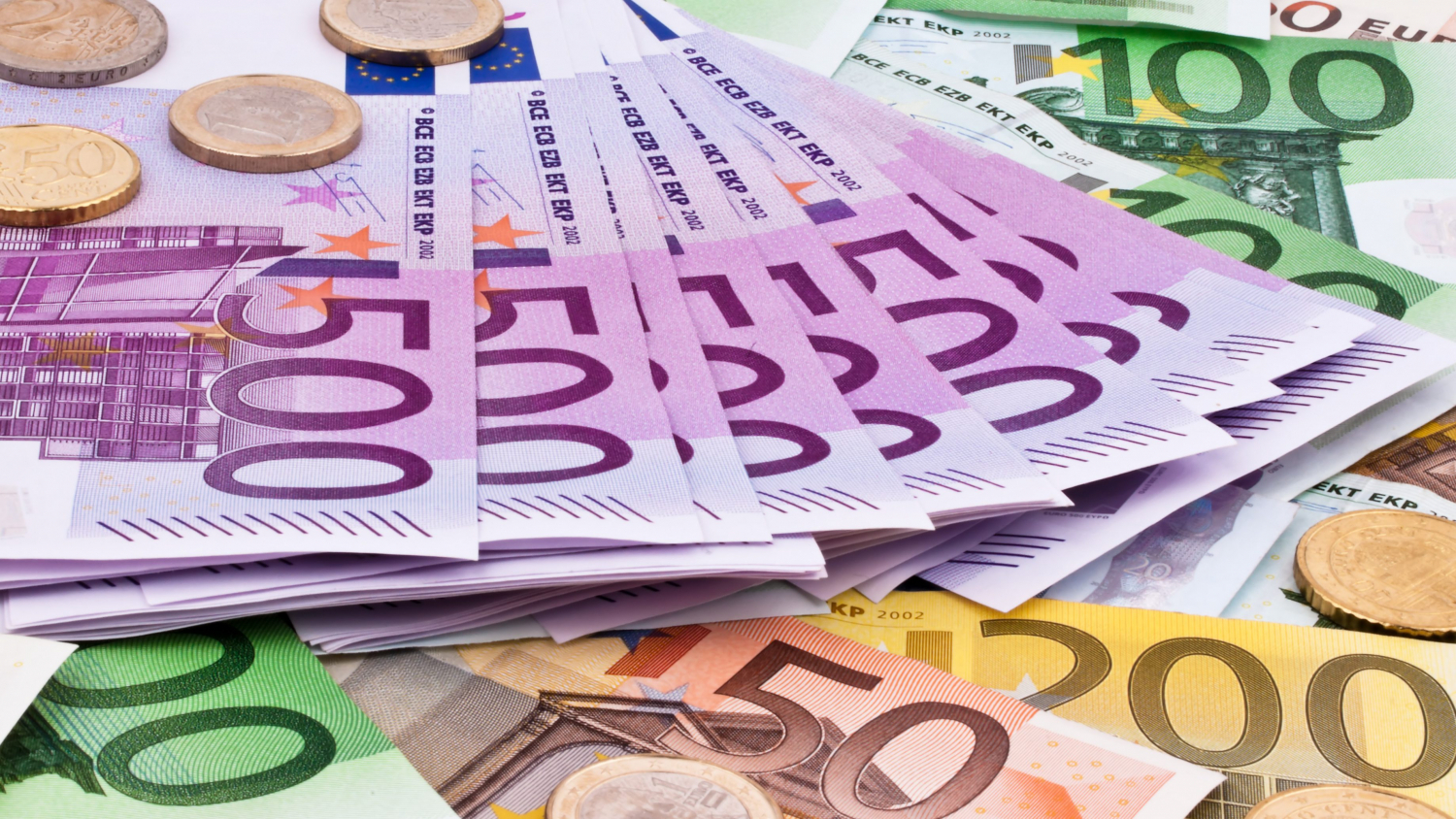 Commercial real estate investments in Romania totalled €916 million in 2021, up only 0.2% compared to the previous year, marked by several transactions valued at more than €50 million in the office, retail and industrial segments, according to real estate consultancy Cushman & Wakefield Echinox.

The Polish market registered a growth of 8.3%, while the transacted volume in Slovakia was 54.2% higher in 2021 than in the previous year. On the other hand, Czech Republic registered a 36% drop in transactions pertaining to income-producing assets, while the volume in Hungary declined by 18.2%.

In Romania, 54 transactions with real estate assets were completed last year, which is twice compared to 2020.

“In a generally positive climate, we expect a higher number of landlords to re-evaluate the opportunity to commence a selling process, which would increase the market liquidity. A part of the market with high potential concerns the sale & lease-back transactions, as the owners of various businesses will benefit from such deals as they will be able to finance their core businesses by disposing their real estate portfolios. In 2022, we can expect new record deals, which could contribute to exceeding the 1 billion euros transactional volume threshold,” said Cristi Moga, Head of Capital Markets Cushman & Wakefield Echinox.

Last year, the most valuable transaction was Atenor's sale of Hermes Business Campus in Bucharest for an estimated €150 million. In the retail sector, the largest transactions in terms of volume pertained to Louis Delhaize’s (Cora) sale and leaseback of its six commercial galleries in Romania to Supernova covering 120,000 sqm.

The agency’s report shows that office deals totaled €402 million, followed by industrial with €274.2 million. Investment volumes in retail totaled €179.2 million, while the other segments registered investments of around €60.7 million.

At the same time, Bucharest remained the market with some of the highest prime yields in Central and Eastern Europe. Offices and retail projects had a yield of 6.50% at the end of 2021, while industrial yields stood at 7.25%.