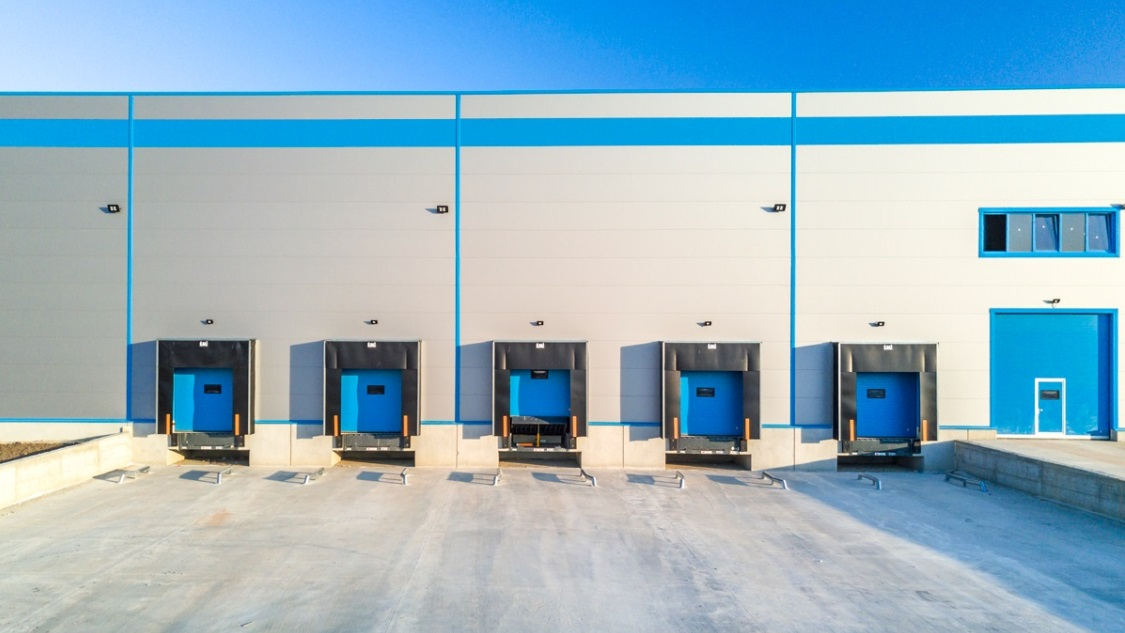 The modern, developer-led warehouse stock in the Czech Republic has almost reached 10 million sqm and it may surpass 11 million within a year. A record amount of space was under construction as it has reached a 103% increase compared to Q1 2021. Gross take-up (including renegotiations) also grew in Q1 2022. This quarter also marks the end of the decline in the vacancy rate after almost two years. A total of 175,300 sqm of modern industrial premises is available for immediate occupation. The Industrial Research Forum has announced industrial market figures for Q1 2022.

The modern, developer-led warehouse stock in the Czech Republic has almost reached 10 million sqm. Given the number of projects under construction, it may surpass 11 million within a year. Approximately 307,000 sqm was newly delivered to the market in Q1 2022 within twenty industrial parks across the country. This represents a 309% increase compared to the same period last year when the slowdown in construction activity from 2020 was most pronounced. Even quarter-on-quarter, it is a 106% increase. This is the highest result in the history of the Industrial Research Forum. Similar or even higher project completion volumes are expected in the next four quarters, although any predictions are difficult especially in the current era of shortages of construction materials and related labour.

At the end of the first quarter of 2022, a record amount of space was under construction, a total of 1,130,000 sqm of warehouse and production space, a 2% increase compared to the previous quarter and a huge 103% increase compared to the first quarter of 2021. Approximately 23% of this space is located in the Olomouc region, another 14% in the Moravian-Silesian region and another 13% in the South Moravian region. During Q1 2022, development works commenced on a total of 270,300 sqm of industrial space. The share of speculative space under construction rose slightly to 25% during the quarter. By the end of 2022, we expect about 1 million sqm of warehouse and production space to be completed. Combined with the first quarter, this would be the largest amount delivered to the Czech market in one calendar year.

Net take-up in Q1 2022 totalled 384,100 sqm, showing a decrease of 15% quarter-on-quarter and quite a notable increase of 28% year-on-year. Logistics companies had the largest share of net take-up (excluding confidential deals) in the first quarter, accounting for 42% of the total, followed by manufacturing companies, which accounted for 37% of net realized demand. Distribution companies were farther behind with a 19% share of the total volume.

The largest new transaction in Q1 2022 was a 36,400 sqm pre-lease at Panattoni Park Pilsen West II, signed by an undisclosed production company. The second-largest new transaction was a new lease at Panattoni Pilsen Park West of 30,500 sqm. The name of the tenant has not been disclosed yet, but it is a company from the logistics sector. The third-largest new transaction was at Ostrava Airport Multimodal Park, where Česká Pošta pre-leased 28,000 sqm. The largest renegotiation (61,500 sqm) in the first quarter was concluded at Prologis Park Prague-Jirny industrial park, where the retail company Globus signed an extension of its existing contract with Prologis.

The prime headline rents for modern industrial and logistics properties in the Czech Republic reached €6.40 per sqm/month in the first quarter of 2022. Some special offers, especially in Prague, start at €8.00 per sq m/month. Rents for mezzanine office space stand between €9.50 - 12.50 per sqm/month. Typical service charges range between €0.65-1.00 per sqm/month. by Property Forum
Over 52,000 homes were sold in Bucharest and its surroundings in the first ten months of 2022, up 9.16% compared with the similar period from 2021, according to data published by the National Agency for Cadastre and Land Registration.
Read more >