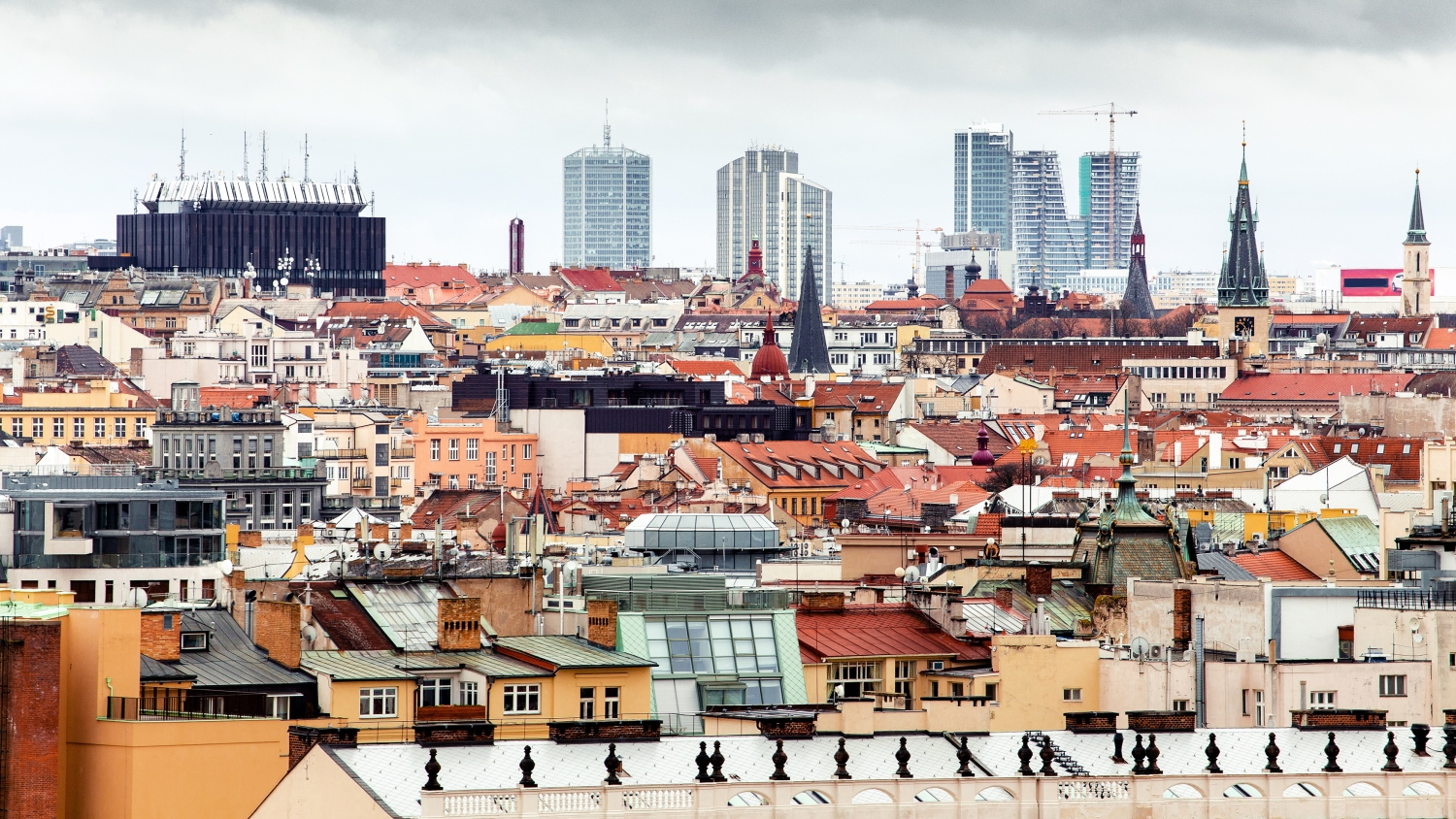 In Q3 2019, the total office stock in Prague reached 3.59 million sqm, according to Colliers International. Completions include two new and one refurbished property: Dock In Three in Prague 8 (16,000 sqm), Argentinská Office Building in Prague 7 (5,800 sqm) and the refurbished Life Building C in Prague 4 (11,100 sqm).


By quarter-end, some 315,600 sqm of office space was under construction or refurbishment in Prague. Three new properties commenced in Q3: two new buildings in River City Prague office park by CA Immo – Mississippi House (13,300 sqm) and Missouri Park (7,400 sqm) in Prague 8 and the refurbishment of Sixty House (5,500 sqm) In Prague 4. All three projects are currently being built on a speculative basis. However, of the space under construction, 35% is already pre-let to tenants.

Unlike in previous quarters, more than 50% of the newly delivered space was vacant at the end of September, which is one of the reasons behind the further overall vacancy increase to 5.1% by the quarter-end. This represents some 182,600 sqm of offices available for lease, up by 20,000 sqm compared to the previous quarter.

“Despite a slowdown of the market, visible from decreasing net absorption over the past two years, we believe the market can absorb another 100-150 thousand sqm of office space as currently there are limited options for companies to expand or move, particularly in the most demanded submarkets,” says Petr Zalsky, Head of Office Agency, Colliers International Czech Republic.

With 149,000 sqm of newly completed warehouse space in Q3 2019, the total stock in the Czech Republic reached 8.2 million sqm. Completed space comprises 12 new buildings across the country, with one quarter of the space completed in the Greater Prague region. The Ústí nad Labem region saw the completion of 16% of the new space, Central Bohemia and Olomouc region both received 15%.

Around 523,900 sqm of warehouse space was under construction by the end of Q3, which is 56,200 sqm more than in Q2. The pre-lease level on the space under construction exceeds 52% on average, which is in line with our expectations. Due to the continued situation with low vacancy, we do not expect this trend to change. In Q4, more than 214,700 sqm is due to be delivered to the market. That would bring the total annual completions close to 700,000 sqm, making it one of the most active years in the market‘s history in terms of new space construction and cementing Czech Republic as one of the most sought after countries within Europe.

„The Czech Industrial market has shown a very strong year with record figures seen in both net and gross take-up – 22% up year on year along with 1.125 million sqm of new stock. This coupled with the fact that over 52% of all spec space already being pre-leased shows the Czech Republic with its fantastic central location to be a credible country for retention and also new investment,“ says Harry Bannatyne, Head of Industrial at Colliers International Czech Republic.

The largest transaction of the quarter was the purchase of Drn for more than €100 million. It was the first investment of German KGAL Group in Czechia. Other significant transactions in Q3 included the purchase of Blox by Českomoravská nemovitostní for €85 million and Palmovka Open Park (now My Hive Palmovka) by Immofinanz for €80 million. Czech capital dominated the investment volumes in the first nine months of the year, with a share of 37%. South Korean capital remained in second place with a market share of 21%, despite not closing a single transaction during Q3. The Germans have increased their market share from 6% in mid-year to the current 12% after closing two significant transactions in Q3 (the abovementioned purchase of Drn and the purchase of River Garden I by HIH group, another new name on the local market).

Despite the current pipeline of more than 50 transactions, the amount of capital targeting the real estate sector far exceeds the supply of suitable properties for sale.