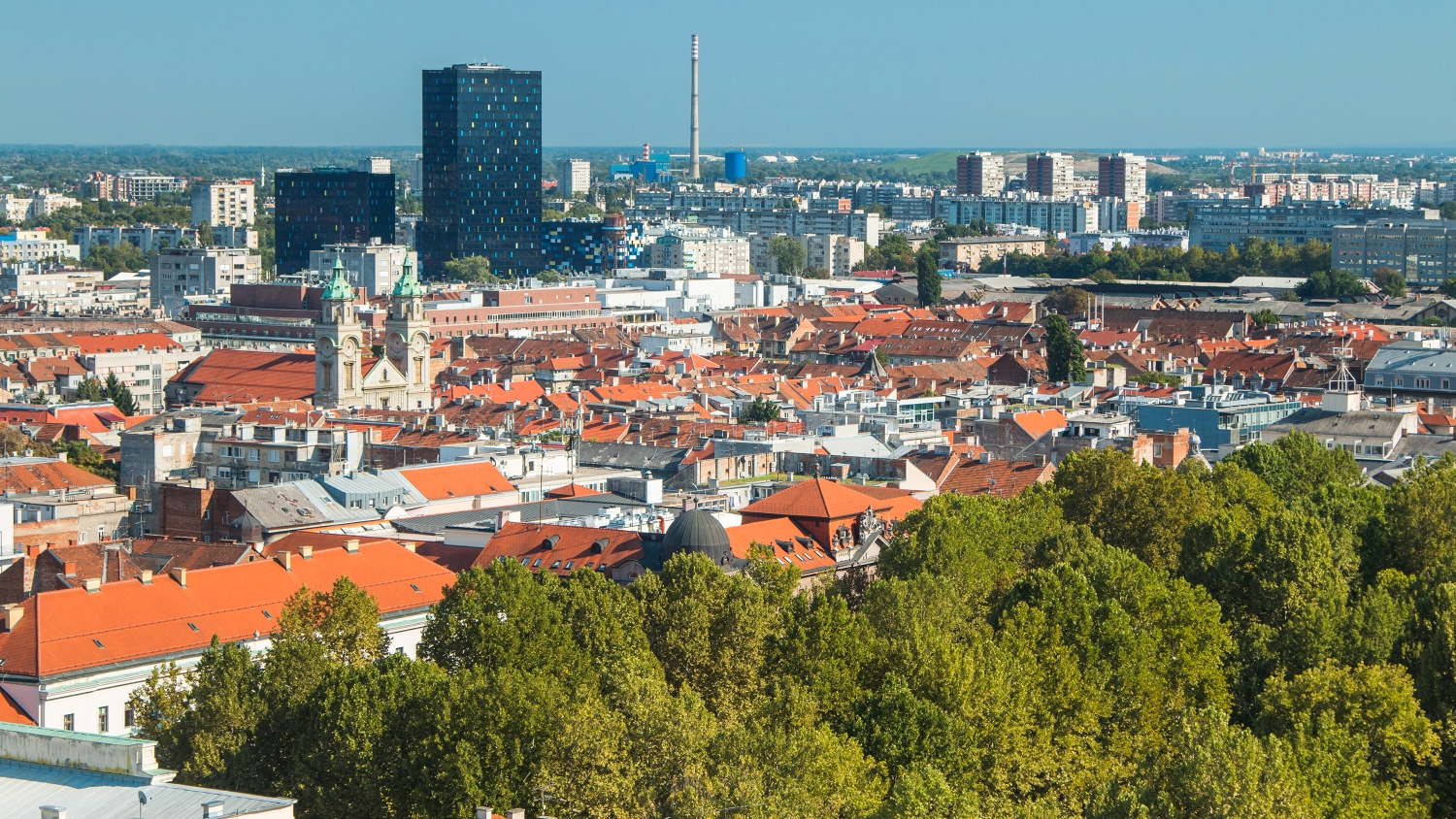 
Arena has entered into a 45-year lease for the development and operation of a contemporary branded hotel in Zagreb, Croatia. The development, which is subject to obtaining the necessary permits, involves the conversion of an iconic building in a prime location in the heart of the city. Once opened, this 115 room hotel will include a destination restaurant and bar, wellness and spa facilities, fitness centre, event space and parking. The hotel is expected to open within 24 months.

This development is further evidence that Arena is executing on its strategy to expand its business in Central Eastern Europe. The new city centre hotel will enhance the geographic spread of Arena's portfolio, which is currently centred on the Istrian coast, and decrease the exposure to seasonality. This new addition to the expanding portfolio will also further support Arena's profile and reputation in the upscale, upper-upscale and lifestyle market segments.

Boris Ivesha, President & Chief Executive Officer, PPHE said: "This proposed new hotel in Zagreb adds further growth to our secured £300 million pipeline of hotel projects in the UK, Europe and the US. Through our subsidiary Arena, we are continuing to expand our presence in Central Eastern Europe and we have the local expertise, infrastructure and reputation to realise the substantial opportunities in this exciting region."