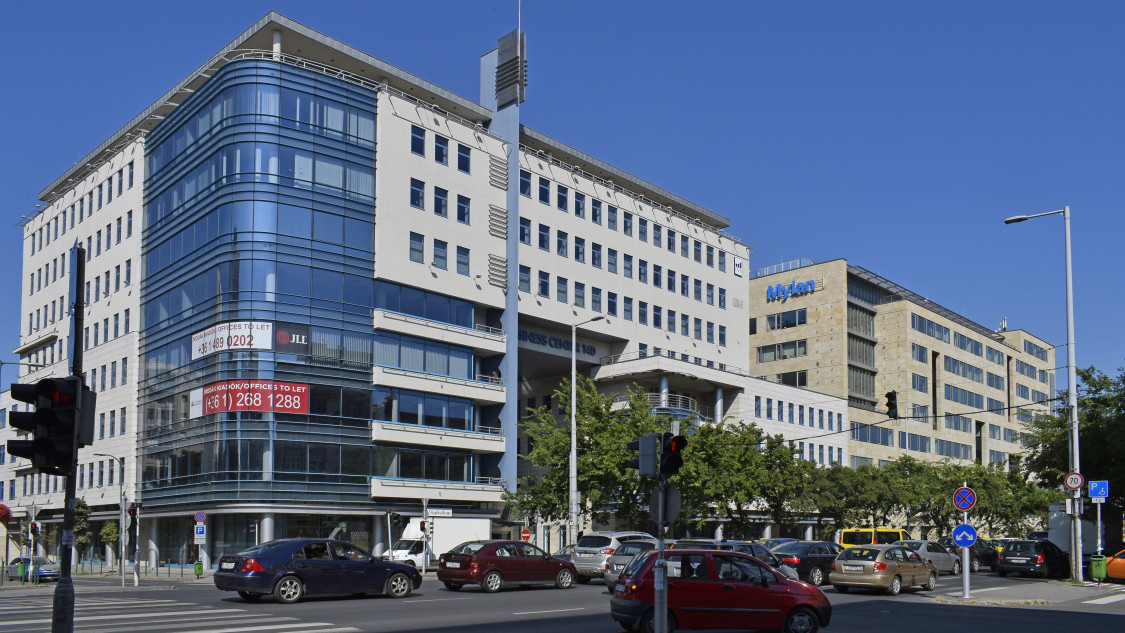 Property Forum reported less than a month ago that the BC 140 office building in Budapest's Váci út was being sold. At that time, the new owner apparently would have been Chinese-owned Resolution Property but the latest developments indicate that the company that actually acquired the building in Portugal's Fidelidade. Although the two companies are rather far from each other at first glance, they are actually part of the same Chinese holding.


Cushman & Wakefield announced a few weeks ago that it participated in the sale of the BC 140 office building by DWS. The rumoured buyer at the time was London-based Resolution Property, a holding of China's Fosun conglomerate, but the latest twist is that they are not the new owners.

According to a press release from Portuguese insurance company Fidelidade, it was them that actually bought the office building from DWS. The 16,270 sqm office building was sold for €24.5 million.

It should be noted that Fidelidade, the leading insurer in Portugal, is also a holding of the Fosun group as the Chinese investor bought a nearly 85% stake in 2014.