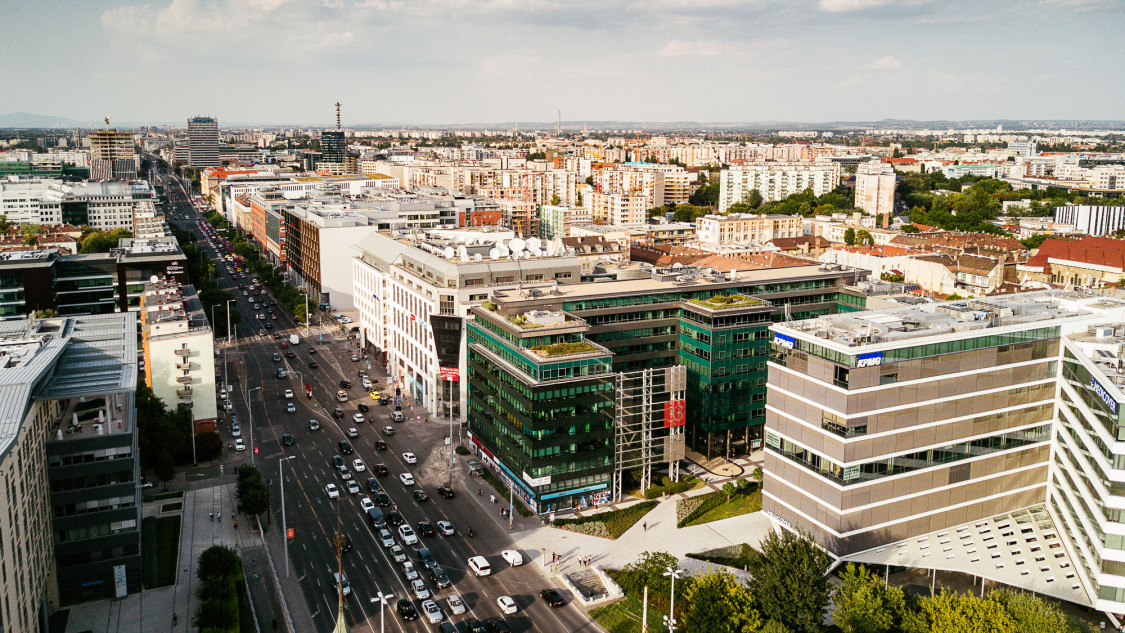 At the end of March, the portfolio of DWS in Budapest included the MOM Park Offices (12,000 sqm) and the Akademia Business Center office building (13,500 sqm) in addition to the BC 140 now sold, according to the company's website.

Resolution Property is a London-based investor that is actually investing and managing Chinese capital. The company's key partners include Fosun, one of the leading Chinese investment firms. The investor is active in several Western European countries and has bought various commercial and residential properties in Poland and Romania as well. In Budapest, it has acquired the Margit Palace and Buda Square office buildings last year from CEE-focused Hungarian fund manager Adventum. Resolution Property is increasingly interested in the Budapest market, as shown by its third deal in the capital.

According to the sources of Hungarian online daily Portfolio, the active interest is due to increasingly strong Chinese-Hungarian relations in connection with the planned Fudan University campus in Budapest and the Belgrade-Budapest rail project.