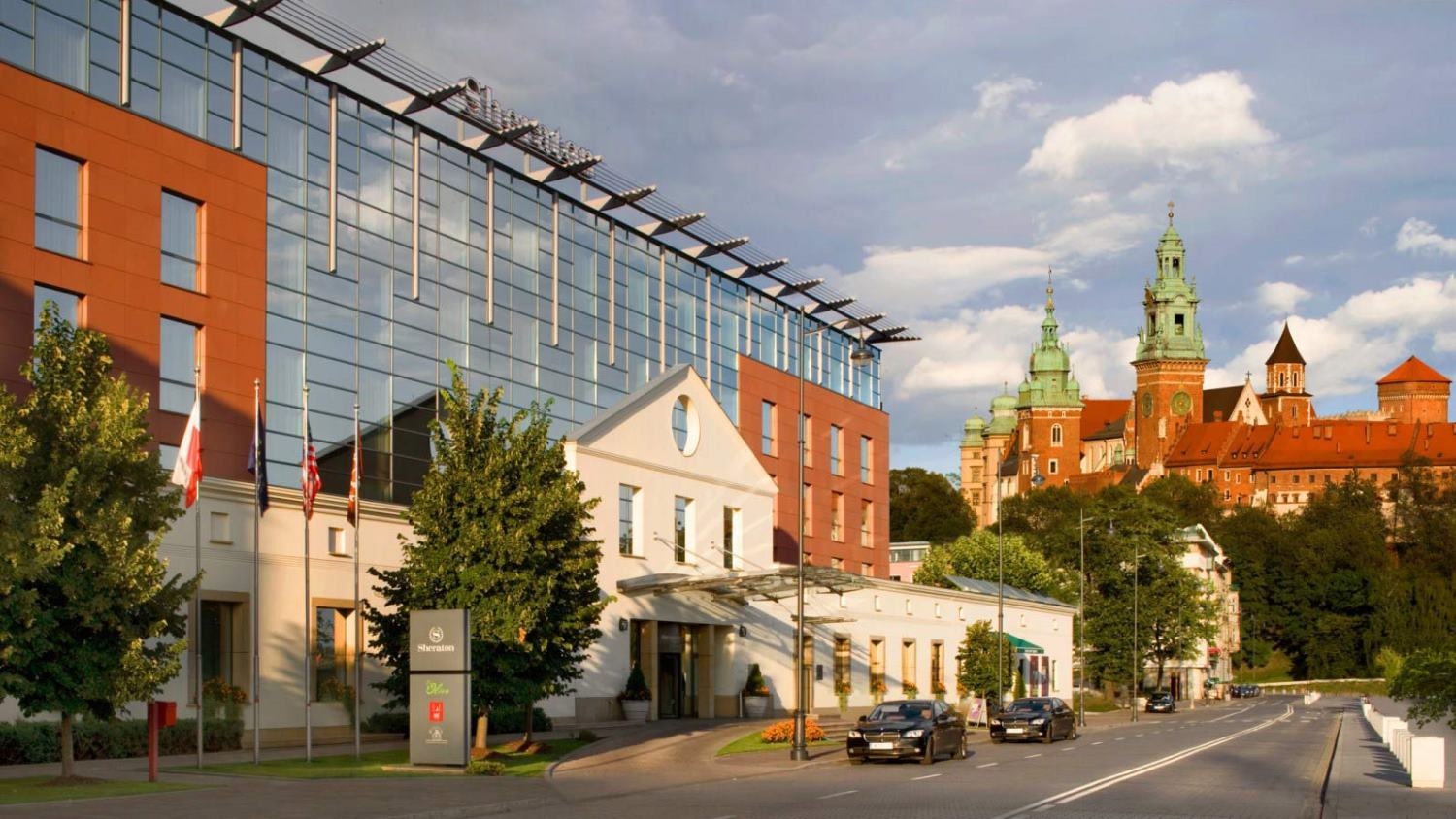 In recent years, Poland's hotel market has shown continuous overall growth and has seen extensive investment. The number of hotels has almost doubled in the past ten years, predominantly due to Poland's opportunity to co-host the UEFA Euro 2012 with Ukraine. Between 2012 and 2016 alone, the number of hotels increased from 2,014 to 2,463, a 22% increase. Hotel property adviser Christie & Co analysed the Polish hotel market.

While 5-star hotels are in the minority, the 3-star hotel segment represents the majority of the hotel market supply at 49% in 2016 and experienced an annual growth rate of 7.2%. The upper midrange segment continues to expand and 4-star establishments experienced a growth rate of 12.4%. An additional 107 hotels remain without categorisation.
Although demand was hit by the financial crisis, the number of arrivals and overnights recovered quickly. By 2010, pre-crisis levels were exceeded. From 2012 to 2016, the number of tourism arrivals in hotels increased by 46%, reaching approximately 19.6 million – a compound annual growth rate of 9.9%. The number of overnight stays rose from 24.9 million in 2012 to 37.2 million in 2016, increasing 10.6% each year. Approximately 20% of overnight stays were visitors from key international source markets, such as Germany, Great Britain, Ukraine, Italy and the United States.
The number of beds per 1,000 inhabitants, which is known as bed intensity, has developed fairly slowly over the last five years in Poland and its key cities, while tourist intensity has increased at a much faster pace. Warsaw represents the largest hotel market in absolute figures, the bed and tourism ratios per 1,000 inhabitants highlight the magnitude of the Krakow hotel market. Warsaw has more than twice as many inhabitants, but only 22% more overnights than Krakow. Krakow is Poland's leisure tourism hotspot, which is reflected in a longer average length of stay (2.2) compared to Poland's business hub, Warsaw (1.7).
Latest performance data by STR confirms Krakow's rise as a hotel market, finding the city has shown the steepest RevPAR growth over the past five years, followed by Wroclaw, Tri-City and Poznan. The hotel markets of secondary regions, such as Tri-City, have experienced substantial growth, with tourism intensity increasing by almost 50% in the last five years. Meanwhile Warsaw recorded a decline in RevPAR, despite 11% growth in July 2017 compared to the same period in the previous year.
Christie & Co has observed rising interest in hotel acquisition from German, French, British and US investors, especially German institutional investment funds searching for products that will provide better return than in Western Europe. Over the last few years, the presence of opportunistic funds, mainly American, French, British but also Asian, interested in hotels operating under management or franchise agreements has increased. These investors plan to enhance the property value by actively engaging in its management. Notable transactions in recent years include the Hotel Bristol and the Radisson Blue in Warsaw, as well as the Sheraton Grand Hotel in Krakow.
Constanze Maas, Associate Director Advisory & Valuation at Christie & Co and author of the report, comments, "In all key cities bed occupancy rates have reached levels of almost 50%. This can be attributed to a higher double occupancy factor than is usually registered in Western markets. Overall, the strong demand in all key cities surpassed the supply growth rates, resulting in higher traveller-to-bed rations and thus, suggesting room for additional supply."
Lukas Hochedlinger, Managing Director of Central & Northern Europe at Christie & Co adds, "Poland's hotel investment market may still be in its infancy, but there are many reasons why investors are convinced of the country's potential. Factors include the improvement of hotel indicators, more international hotel chains, the enhancement of the country's meetings and conference industry, improving road and rail infrastructure, as well as favourable property prices in comparison to key European markets, such as London, Paris or Munich. In fact, all kinds of hotel properties from the budget to luxury segments are in demand."