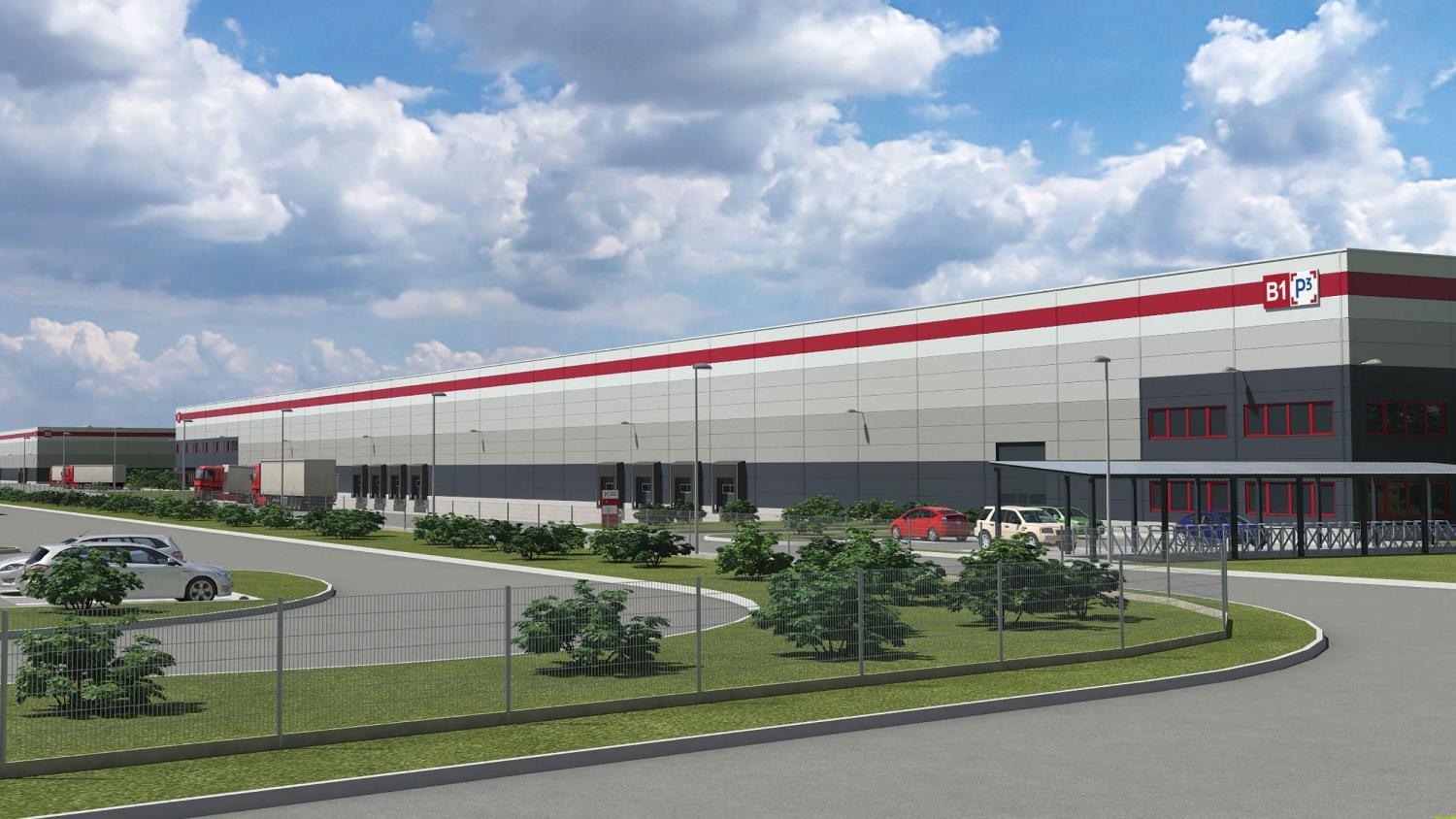 P3 has acquired a second logistics park near Lovosice, in the Ústí region of the Czech Republic, from HB Reavis. The new park, to be known as P3 Lovosice Cargo, comprises a single 43,500 sqm warehouse which is fully let to a long-term occupier and houses all of its business operations, including offices. P3 Lovosice Cargo has a direct rail link to the nearby international rail freight container terminal. Its accessibility is further enhanced by connections to Exits 45 and 48 on the recently opened D8 motorway.

The new park is located just a few hundred metres from the P3 Lovosice park, which P3 acquired in August 2017 and where the first lease was signed three months later.
"Construction of the first warehouse at P3 Lovosice Cargo will start shortly with completion due in June this year. This park has attracted interest from potential customers from the outset thanks to a number of factors including its accessibility. This is demonstrated by the fact that we signed the first occupier, FM Logistic, less than three months after we acquired the site. The purchase of another building nearby in such a short time period clearly shows our belief in the potential of the Ústí region," said Tomáš Míček, P3's Managing Director for the Czech Republic.
On completion of the development of P3 Lovosice, P3 will own a total of 168,000 sqm of storage and light manufacturing space in the region, creating several hundred new jobs.
The two parks are located close the German border and the key industrial areas of Leipzig and Dresden, which are particularly associated with the automotive industry. Dresden is just a one-hour drive. In addition, proximity to Lovosice Harbour enables the transportation of goods by ship on the River Elbe.