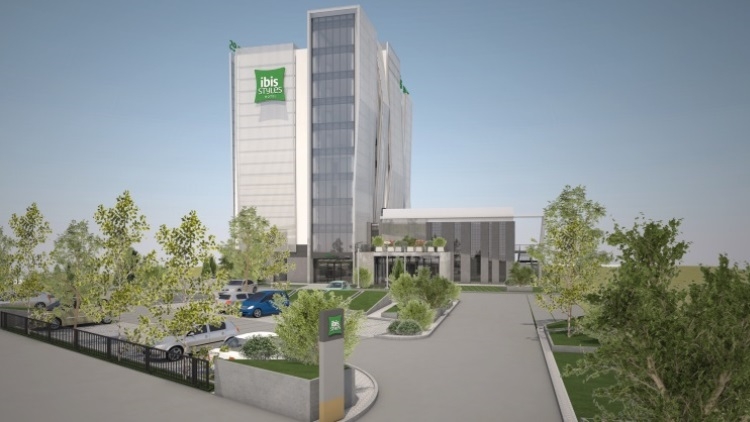 In line with its development strategy for AccorHotels branded hotels in Eastern Europe, in particular on the very promising Romanian market, Orbis signed 3 new agreements in recent weeks for a total of 370 hotel rooms.

At present, Orbis operates 11 AccorHotels in Romania under the Pullman, Novotel, Mercure, ibis and ibis Styles brands.
“Romania plays an important role in our growth strategy. It is an attractive market with a great potential for all AccorHotels branded hotels such as Pullman, Novotel, Mercure, ibis, ibis Styles and one more not yet introduced on this market. According to earlier information, we’re maintaining a strong development pipeline. Orbis already operates 129 hotels in 12 countries and it’s a strong differentiator as such a network is a support and a facilitator for hotel owners”, commented Gilles Clavie, President of the Management Board and CEO of Orbis SA.
Recently Orbis has invested €11 million in the Mercure Bucharest Unirii hotel. With its substantial financial resources dedicated for network expansion, the company is very active in seeking prospective deals on markets of the Central and Eastern Europe.
40% of hotels operated by Orbis are in asset-light mode – through management contract or franchise, and more than 40% of Orbis revenue is generated outside Poland. It’s a result of the company’s strategy aiming at risks diversifying.