One United Properties to raise €25 million for Bucharest project 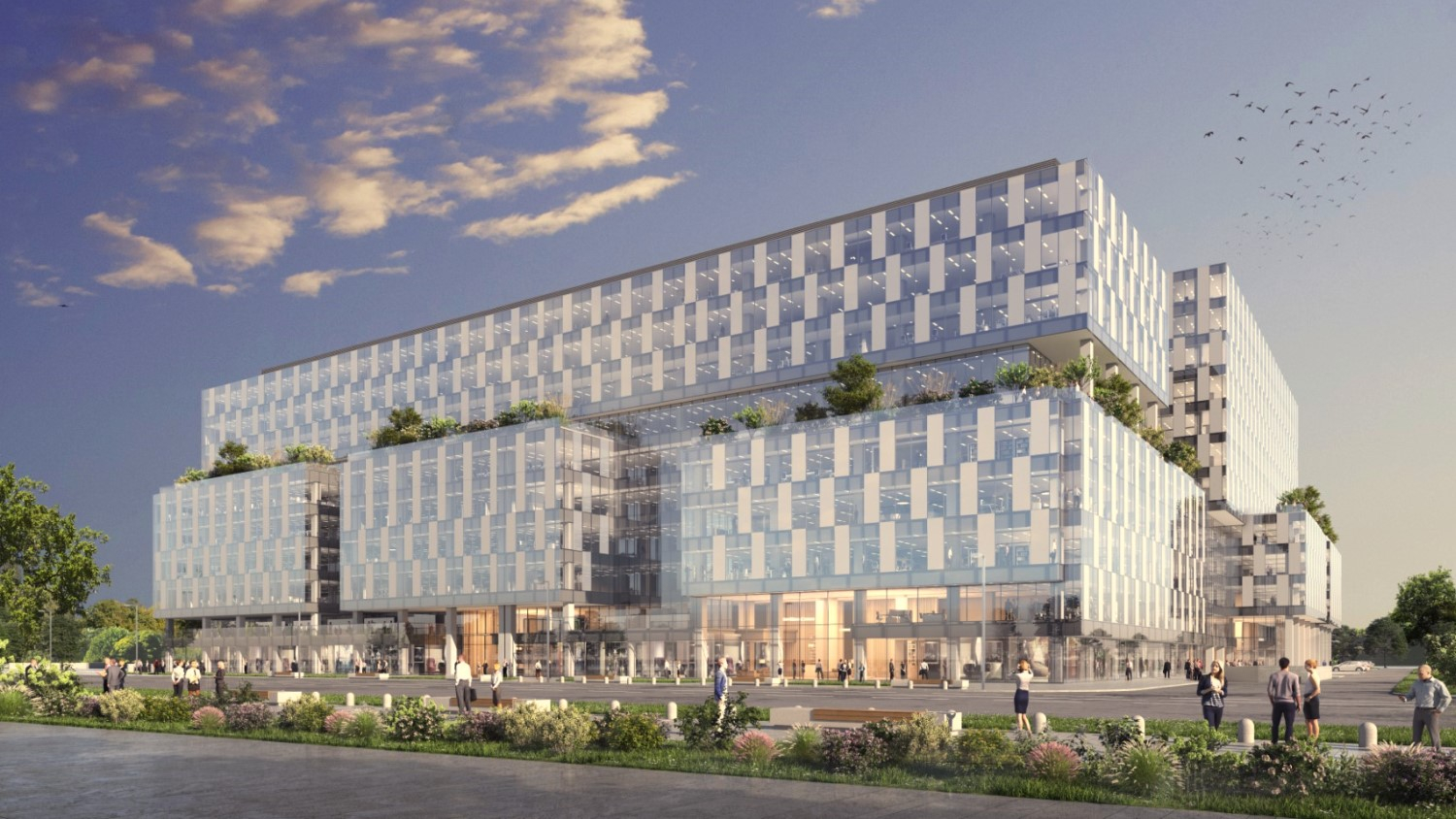 Romanian real estate developer One United Properties is selling part of its One Cotroceni Park urban regeneration project, currently under development in Bucharest, for €25 million. The amount raised is to be invested in the further development of the project, profit.ro reports.


The developer is selling 28% of the companies controlling the office component of the One Cotroceni Park project. Following the sale, One United will own 56% of the office component, Element Invest Partners will have a 16% share and the remaining 28% will belong to minority investors.

One United Properties obtained the building permit last fall and currently, both phases of the office project are under construction. The developer plans to deliver approximately 45,000 sqm in 2021 and about 35,000 sqm in 2022.

"We have signed pre-leases for 17,000 square meters and we are in talks for another 19,000 square meters,” Mihai Păduroiu, CEO of the office division of One United Properties told profit.ro.

The One Cotroceni Park project will also include 754 apartments and 20,000 sqm of retail space, for which the building permit is expected to be issued soon. The entire project requires an investment of €130 million euros.