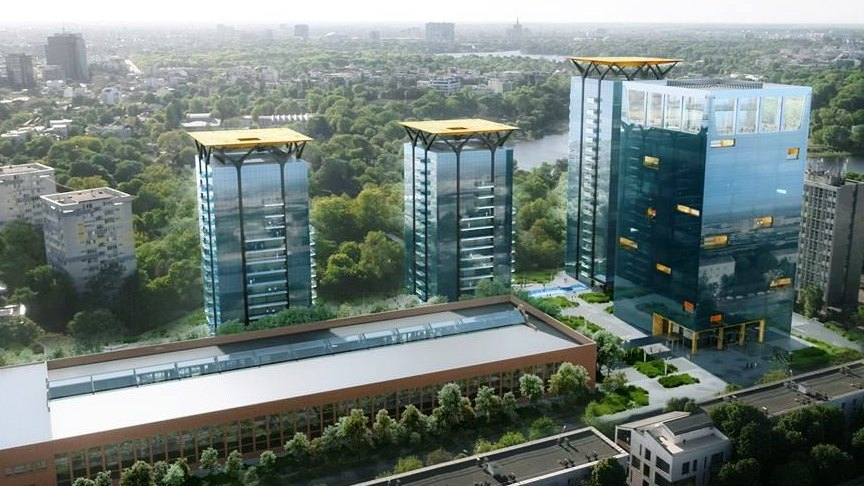 Romanian One United Properties has purchased a building that used to house a production plant of Ford in Bucharest from Auchan Romania.


The building is part of the mixed-use scheme One Floreasca City, comprising residential and office components, which was developed by One United Properties. Under the initial plans, Auchan should have converted the former plant in retail spaces that would have complemented One United Properties’ project. The Ford Factory was operational in this building during the 1930s.

Auchan Romania has secured a building permit for this project and One United Properties estimates that the reconversion works will be completed in two years. The building will have a leasable area of 13,000 sqm with a gross development value of €82 million. The space will host retail with high-end shops and restaurants with extensive terraces, distributed on the ground and first floor, each with a height of six meters, according to a company statement.