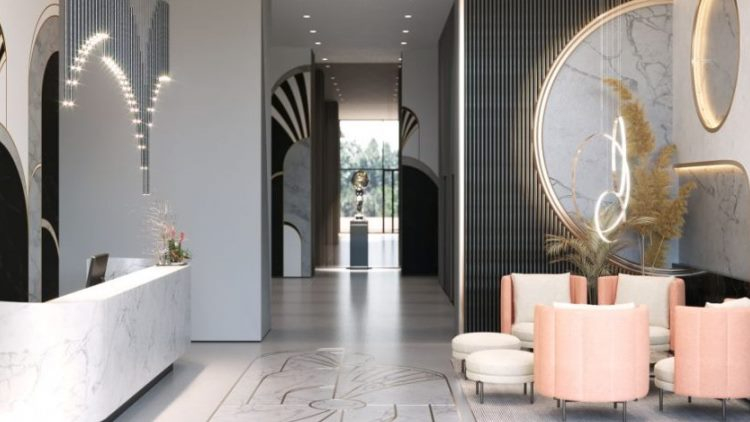 Local developer One Untied Properties announced that its One Verdi Park project, located in the Floreasca neighbourhood of northern Bucharest, will focus mainly on exclusive residential units. The developer’s initial plan included a 17-floor office tower, offering 21,000 sqm of commercial space, alongside a residential tower. One Verdi Park is scheduled for completion in Q4 2021.


According to the new plans, One Verdi Park will feature two 77-meter-high residential towers. As 75% of the first residential tower has already been pre-contracted and as the demand for this segment is constantly increasing, the company's shareholders decided to make One Verdi Park an exclusively residential concept, keeping the commercial component to serve tenants.

"We are witnessing a higher demand than we expected for exclusive apartments that we develop in Bucharest. Most of the apartments from the ongoing projects, such as One Mircea Eliade or One Herăstrău Towers, have already been sold before construction completion. Therefore, we decided to change the strategy for One Verdi Park project, so that we can increase the offer of residential units and thus expand it within the second tower of the project,” says Beatrice Dumitrașcu, VP Residential Division at One United Properties.