No empty warehouse left in Budapest 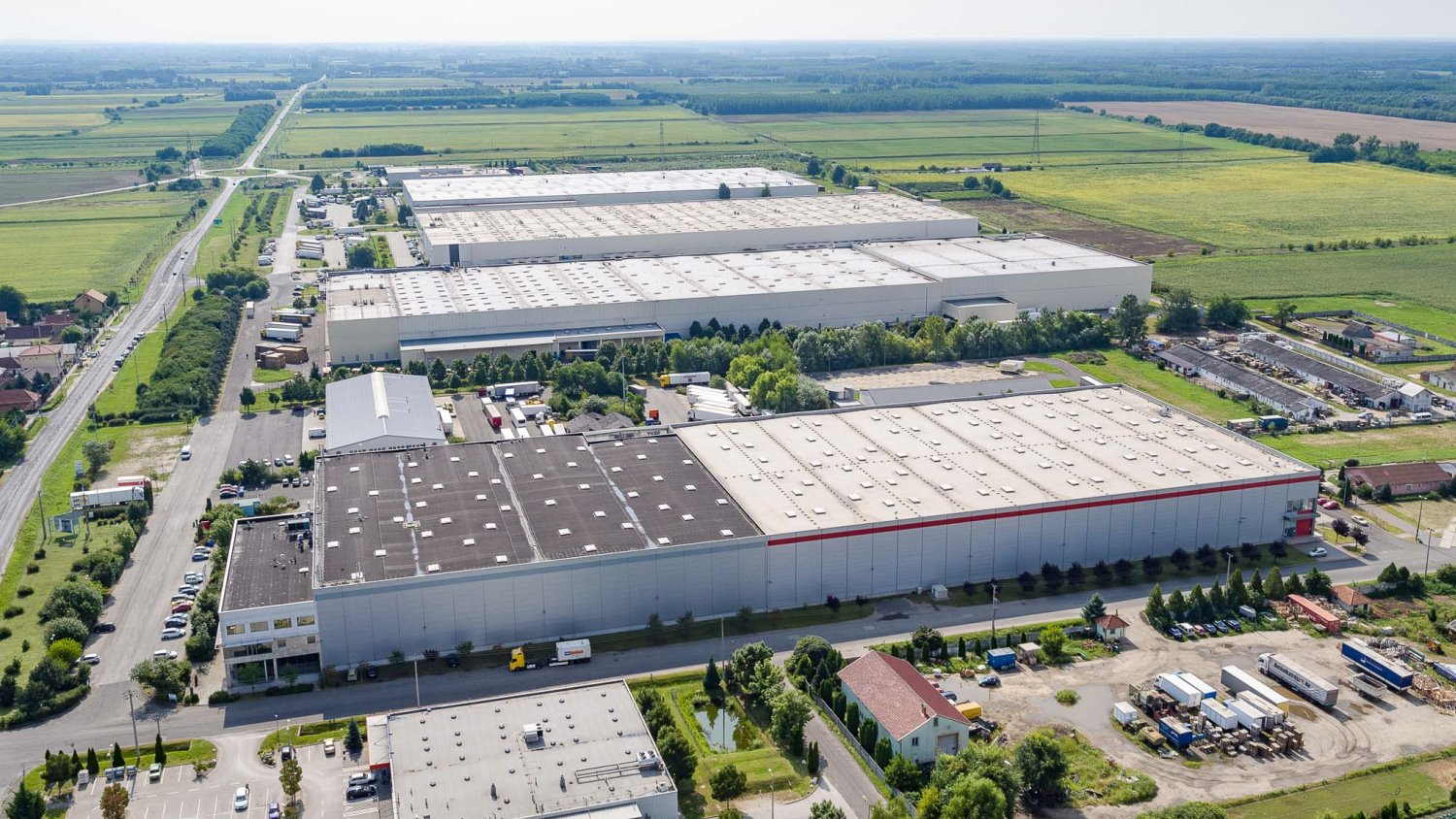 The vacancy rate on the Budapest industrial market reached 2% at the end of Q3 2019. Total demand amounted to 154,825 sqm, indicating a 42% increase from the figure noted in the same period last year. The Budapest Research Forum published its quarterly industrial market analysis.


In Q3 2019, 31,345 sqm of new area was added to the total modern industrial stock in Budapest and its surroundings. The new phase of BILK (21,300 sqm), built for Media Saturn was handed over, moreover, CTPark Budapest West was extended by a new hall on 10,045 sqm.

Total demand amounted to 154,825 sqm in Q3 2019, indicating a 42% increase from the figure noted in the same period last year, marking a 45% increase compared to the previous quarter. Lease renewals accounted for an outstandingly high ratio, reaching 57.1% of the quarterly volume, it was followed by pre-leases with a share of 33.9%. New leases stood for 4.6%, while expansions take up 4.4% of the quarterly figure. Take up excluding renewals added up to 66,390 sqm which is a 27% higher figure than in Q3 2018.

The largest transaction of the quarter was a lease renewal in the existing building of Üllő Airport Logistics Park on 27,700 sqm. The second largest deal was a pre-lease/BTS agreement for the new phase of BILK on 18,800 sqm.