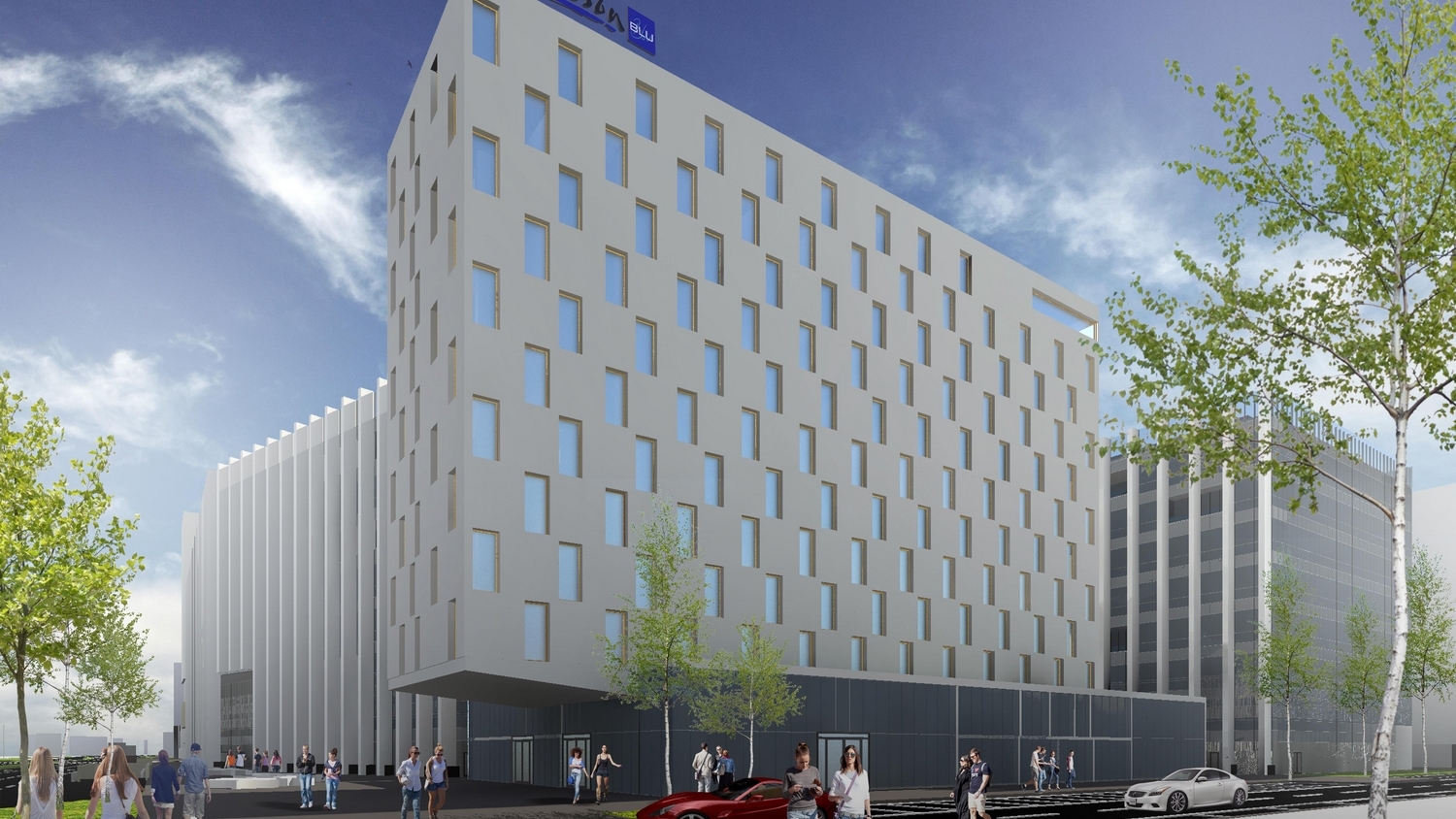 The Rezidor Hotel Group announced the signing of the Radisson Blu Hotel Timisoara. This takes the group's portfolio in Romania to four hotels. Radisson Blu and Mulberry Development will create an international upper upscale hotel in Timisoara, the main social, economic and cultural hub in Western Romania - and the European Capital of Culture for 2021.

The hotel will be located within walking distance of the old town. To be built, the Radisson Blu Hotel, Timisoara is expected to be completed in 2020 - and will feature 160 rooms, a signature restaurant and bar concept, 1,000 aqm of meeting space (including a ballroom), and a 24/7 fitness centre. The property will be an integral part of ISHO neighbourhood of Timisoara.
"The rise of a new business hub around the concept, promoted by ISHO, represents a good opportunity for significant new investments in the city. I am confident that, together, we will manage to build a distinguished hotel that will very soon become a reference for our region, and will have a role in the development of the city - including the amenities offered, both as accommodation units and the new conference centre that is so needed in Timisoara", emphasizes Ovidiu Sandor, developer of the ISHO neighbourhood.
Mulberry Development was assisted during the negotiations by the law firm Wolf Theiss Austria and by the consultants of PFK Hotelexperts from Vienna.
The Radisson Blu Hotel Timisoara will be managed and operated by The Rezidor Hotel Group.