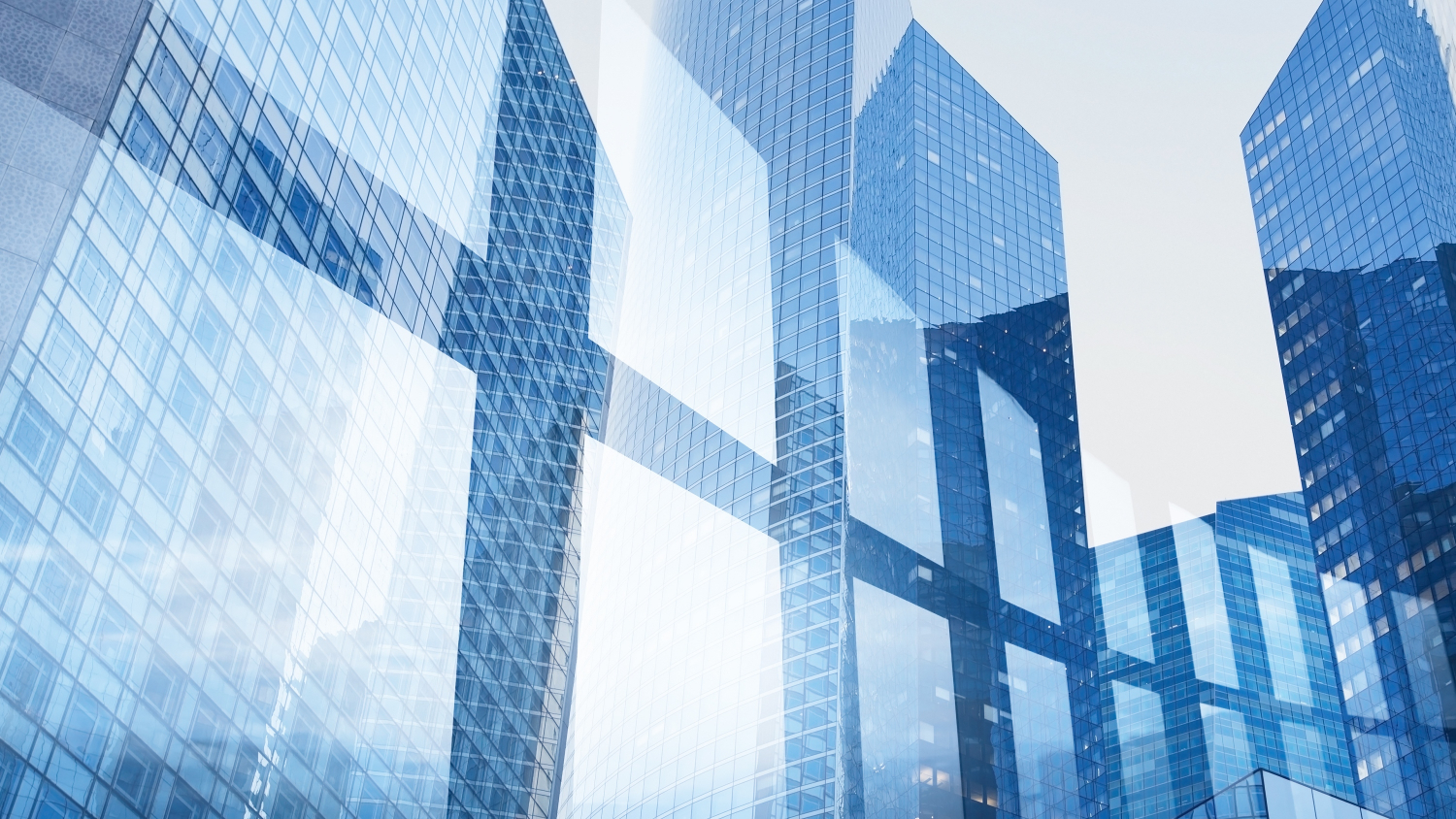 New office spaces with a combined surface of 153,900 sqm have been delivered in the first nine months in Bucharest, of which 107,900 sqm in Q3 alone, according to real estate consultancy JLL Romania. Total deliveries were up 24% year-on-year.


The biggest office project finished in Q3 was Portland Trust’s J8 Office Park of 46,000 sqm. Second was Forte Partner’s first phase of U-Center Campus with a leasable area of 32,000 sqm.

New leases had the largest share in total transactions in Q3, with over 38%, followed by renewals and renegotiations, with 30%. The biggest transaction was Medicover’s lease of 15,000 sqm in Multigalaxy 1, where it plans to open a hospital.

The vacancy rate increased during Q3, from 12.8% in the previous quarter, to 14.2%, mainly due to the consistent new deliveries during the quarter.

“We expect the vacancy rate to peak at the end of this year, and next years it should go on a downward trend,” said Maria Florea, Key Client Director at JLL Romania.

In the last quarter, another 89,000 sqm of new office projects are slated for delivery in Bucharest. The biggest delivery will be One United Properties’ first phase of One Cotroceni Park covering 45,000 sqm. Bucharest is the biggest office market in Romania with a total stock of 3.1 million sqm in Q3.