New deals ahead for Globalworth in Poland and Romania 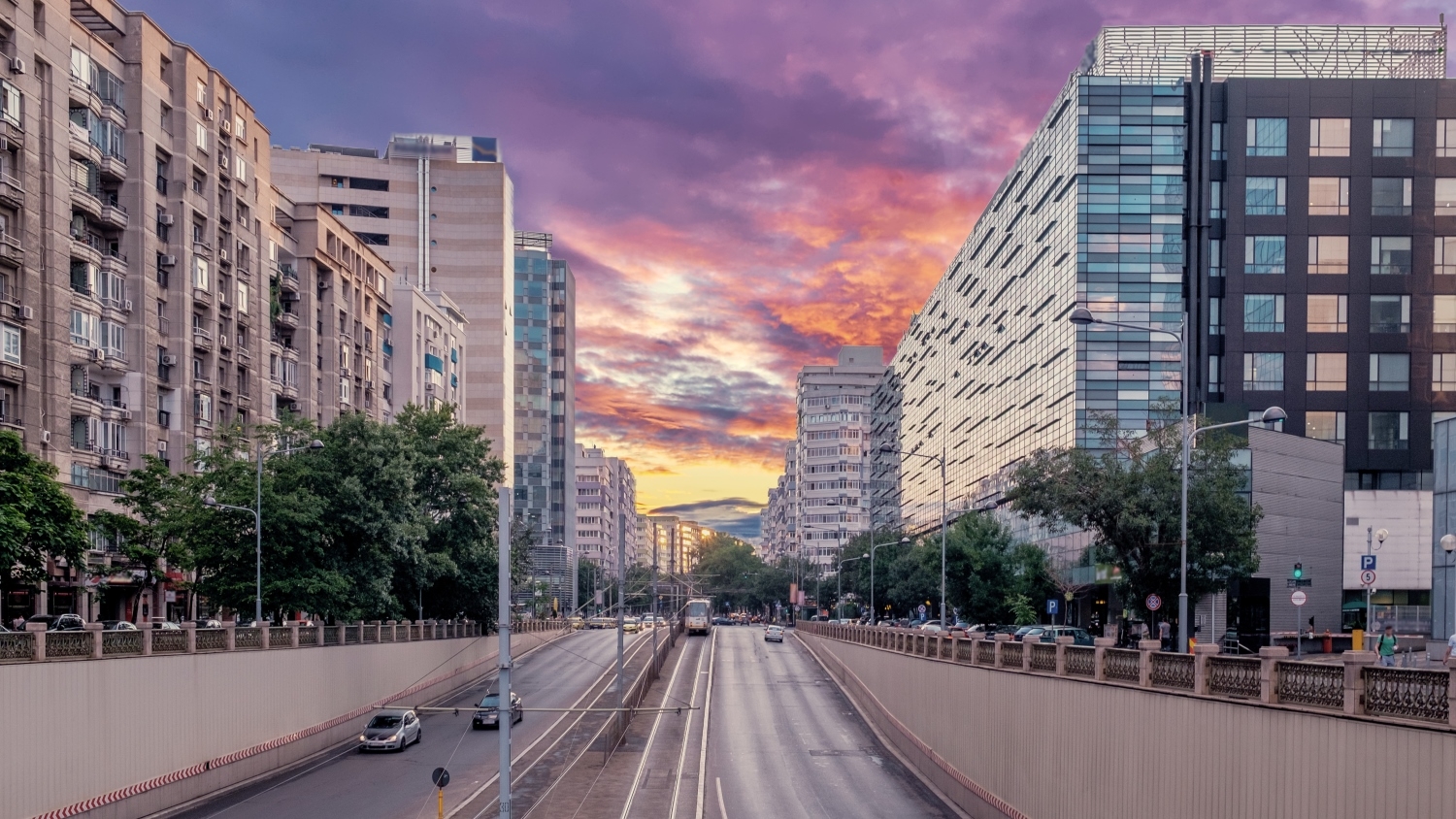 Globalworth confirmed that is plans to raise approximately €300 million through a non‐pre-emptive placing of new ordinary shares. The funds would be used for new purchases in Poland (two office buildings) and Romania (three office building) with a total value of €410 million. The company also published its latest development plans.