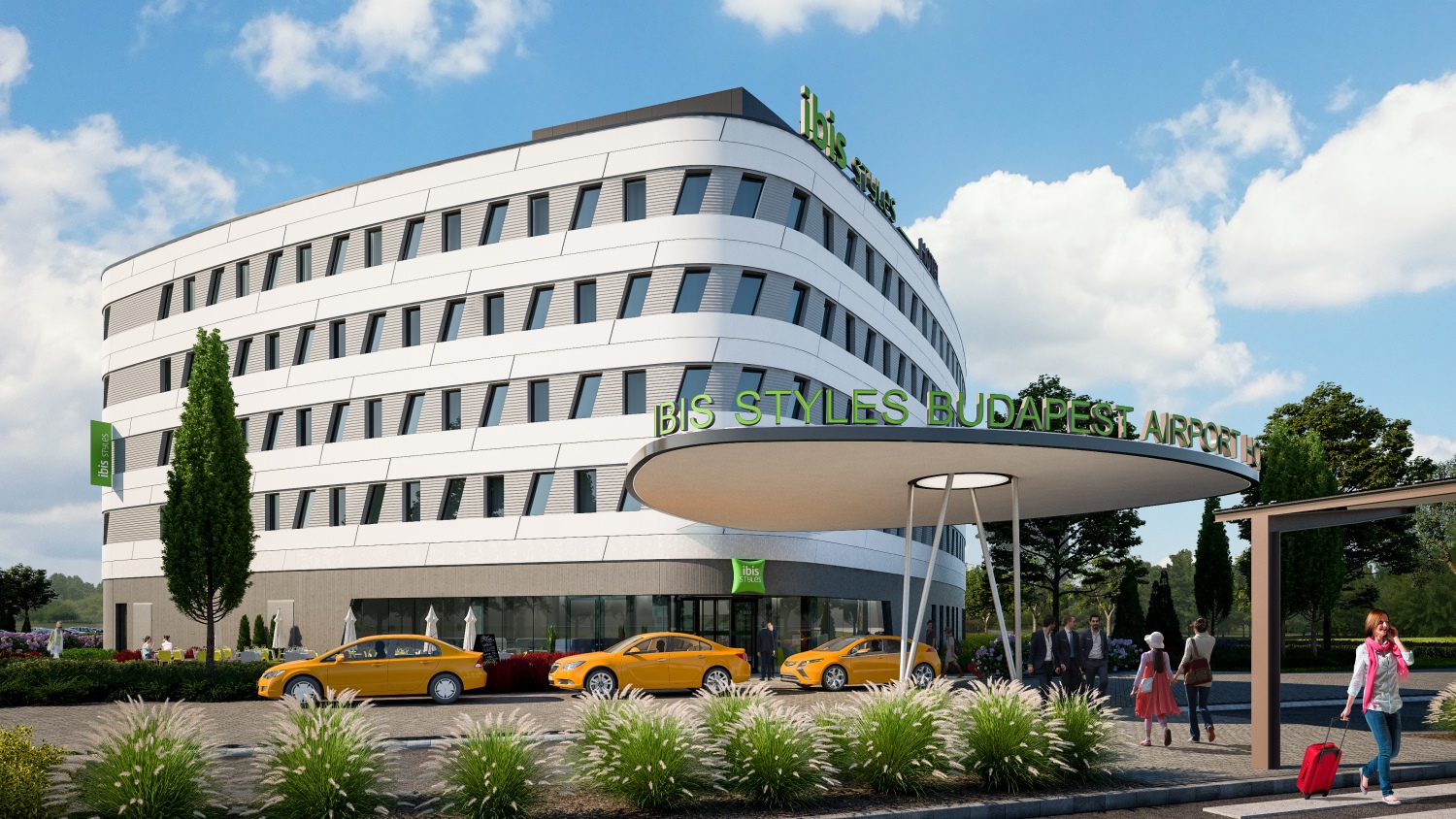 Eight months after earthworks began and the foundation stone was laid, all the floors of the first airport hotel in Hungary with direct terminal access have been constructed, and the highest point of the structure has been reached. During the traditional topping-out ceremony, the managers of developer Wing Zrt. and Budapest Airport announced that the hotel is due to receive the first guests at the end of this year, as planned.

The hotel, being constructed near the car park at Terminal 2 in cooperation by Budapest Airport and Wing Zrt., is structurally complete. Market Építő Zrt. finished constructing the structure for the fifth floor of the 5200-square-meter hotel at the beginning of May. The building featuring an atrium will offer 145 rooms which will be fitted out by the operator, the ibis Styles hotel chain belonging to the Accor group. The food and beverage unit of the Ibis Styles Budapest Airport Hotel comprises a restaurant with 125 seats and a lobby bar. The restaurant and the bar will be capable of catering for the needs of hotel guests as well as external guests from the airport who would like to use the restaurant or the bar of the hotel between two flights. The hotel also hosts a conference center with a capacity of up to 250 people.