NEPI invests in Romania and Serbia 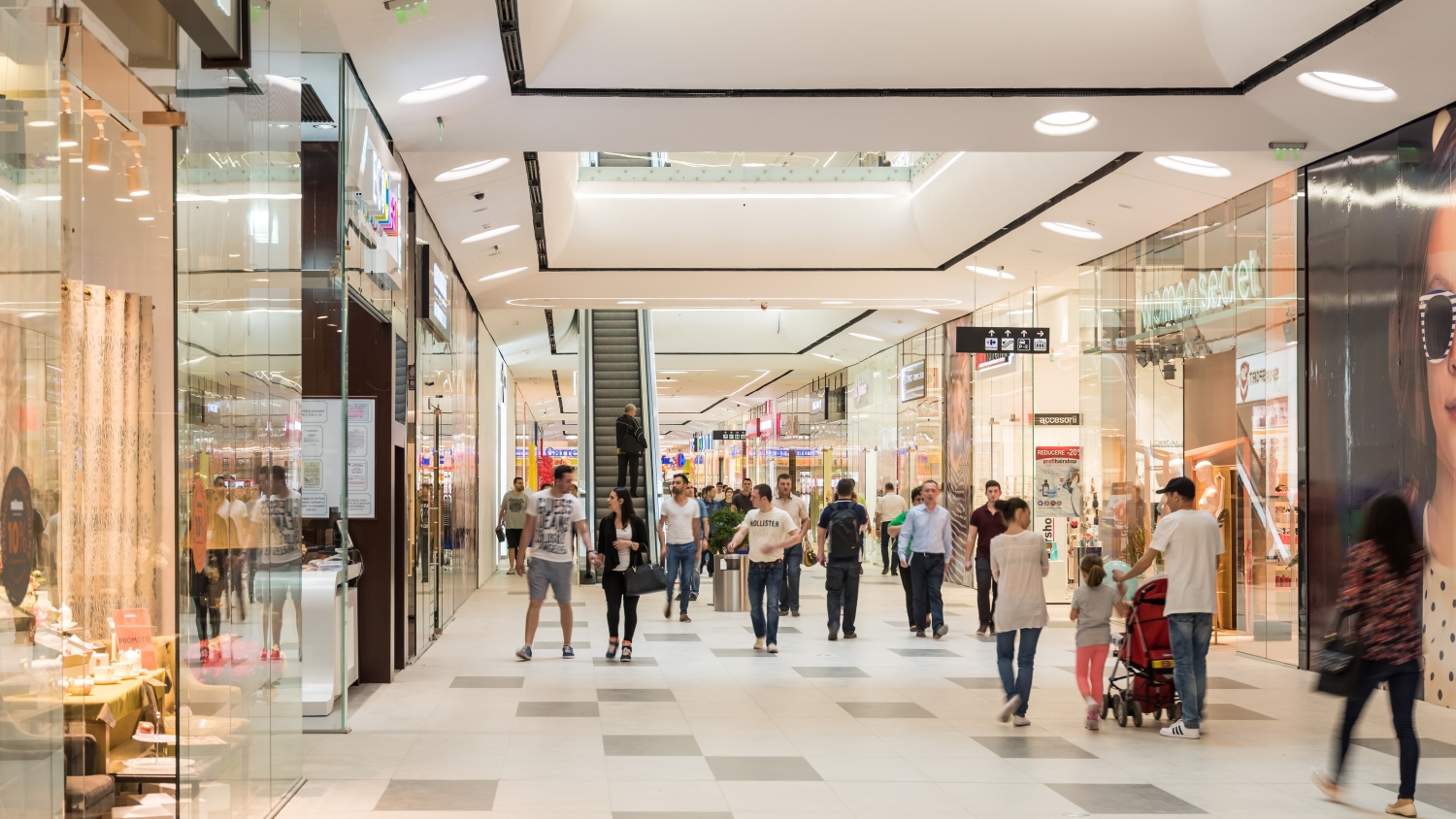 New Europe Property Investments (NEPI) has closed several transactions in Southeastern Europe. The Group has concluded an agreement to acquire a shopping centre in Sibiu, Romania, a minority interest in Mega Mall Bucharest, Romania and a land plot in Novi Sad, Serbia.

Acquisition of Shopping City Sibiu (Romania)
NEPI has concluded an agreement to acquire Shopping City Sibiu, in Romania, from Argo Group. The shopping centre currently has a Gross Lettable Area of 79,100 sqm . It opened for trading in November 2006 with 41,100 sqm of GLA that comprised an Auchan hypermarket and adjacent gallery, and a DIY store, Leroy Merlin. Shopping City Sibiu was subsequently extended by adding a Carrefour hypermarket, fashion and sport brands, a large furniture store and white goods retailers.
The transaction value was EUR 100 million. The acquisition was completed on 24 June 2016. The commercial effective date is 31 March 2016.
Acquisition of minority interest in Mega Mall (Romania)
The Group has concluded an agreement with Austrian development group Real4You to purchase its 30% interest in Mega Mall, Bucharest. NEPI currently owns 70% of Mega Mall.
Mega Mall has 75,500 sqm GLA and is the Group’s largest development to date. It commenced trading in May 2015 and dominates retail in the heavily-populated, eastern Bucharest, with a catchment area of 600,000 within a 15-minute drive.
The completion of the acquisition is pending the approval of the Competition Council.
Acquisition of land for development in Novi Sad (Serbia)
NEPI has acquired a land plot of 3.3 ha in Novi Sad, Serbia’s second largest city and capital of Vojvodina.  The site has a prime location, with excellent visibility from two large boulevards, with exposure frontage of over 300 linear metres.
The Group plans to develop a shopping mall of approximately 50,000 sqm of GLA, including international fashion brands and diverse entertainment facilities, depending on permitting. NEPI has initiated permitting efforts and targets opening in 2018. Given the shortage of modern retail offering in Novi Sad, the Group is confident that the envisioned development will be the dominant scheme in the city.