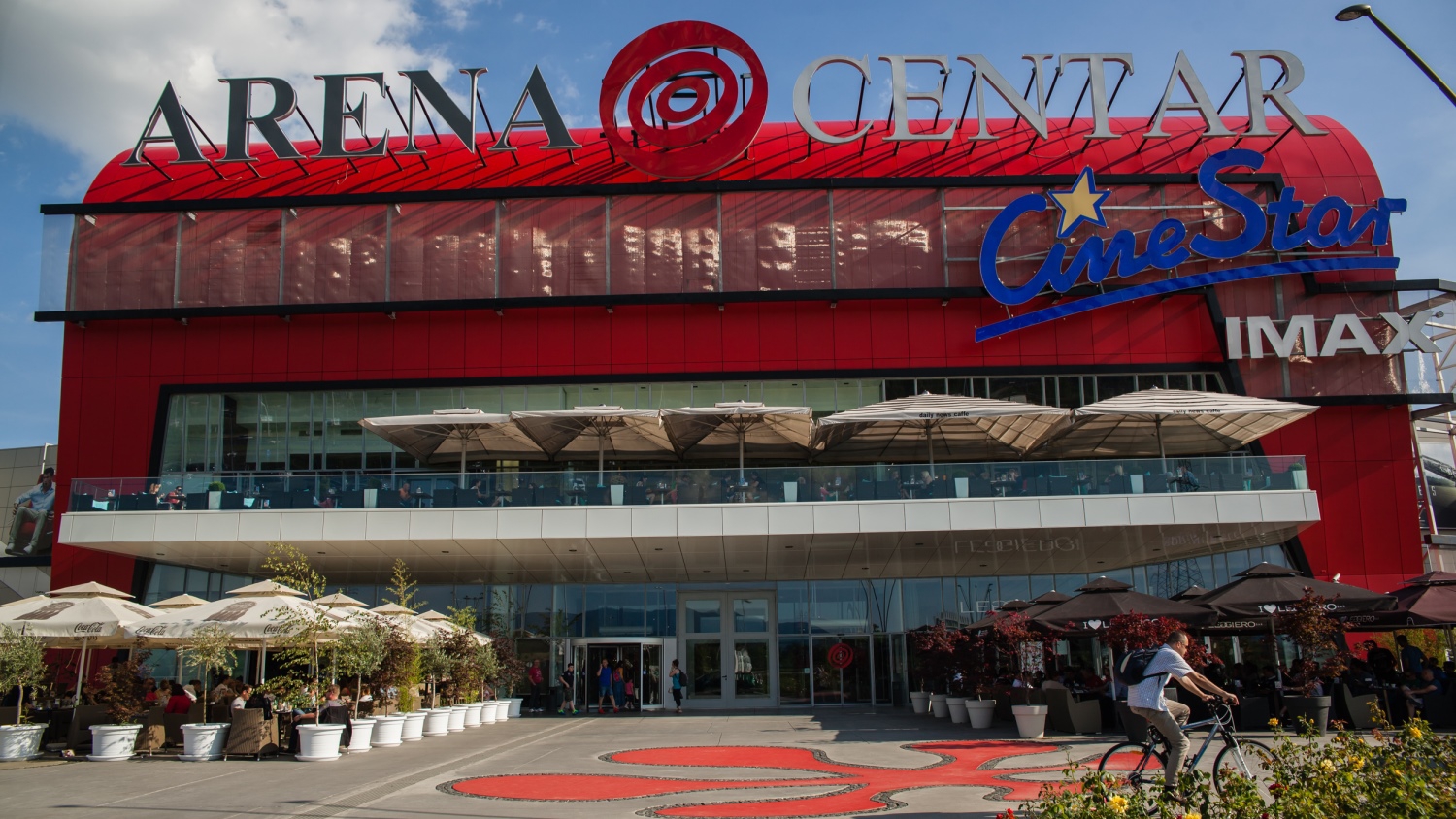 On 4 November 2016, NEPI, through its subsidiary NE Property Cooperatief UA, concluded an agreement to acquire all the issued shares in, and shareholders’ claims against, Granit Polus Laniste d.o.o. from Lobularia Ventures Limited and repay Laniste’s entire outstanding debt. Laniste wholly owns a shopping mall of 62,100 sqm of GLA situated in Zagreb, Croatia, that opened in November 2010, named Arena Centar and adjacent additional land plots of approximately 4.4 ha. The aggregate purchase price for the transaction is €237.5 million and was settled from NEPI’s existing cash resources.

Arena Centar is the largest shopping centre in Zagreb and is located next to the national arena, on the main highway linking the city with the Adriatic coast. The area has developed significantly in recent years with the opening of several new retail units and new residential developments, and is well connected with the city centre and the rest of the city. Arena Centar has an extensive catchment area that comprises substantially all of the metropolitan area of Zagreb, with a population of approximately 1.4 million in a 45-minute driving radius. Arena Centar is the dominant modern shopping centre in the city, due to its size, location and strong tenant mix. The centre is 94.5% let. The additional land plots acquired can be used for a future extension of the centre and can also support a variety of stand-alone developments, due to the highly favourable zoning parameters.