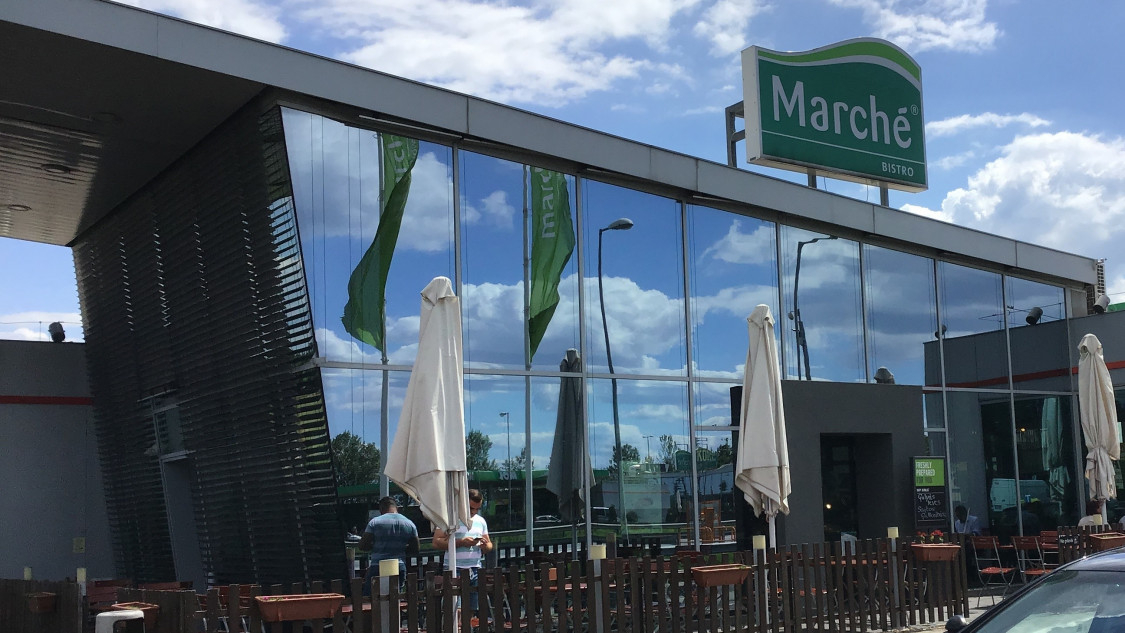 MOL Group announces the acquisition of 100% of Normbenz Slovakia s.r.o. by Slovnaft that includes 16 service stations in Slovakia operated under the Lukoil brand. MOL has also concluded a deal with Marché International AG to buy the company that operates 9 restaurants in Hungary under the Marché brand. The agreements fit the Group’s “Shape Tomorrow” 2030+ updated long-term strategy, which lays special emphasis on the development of consumer services.


“Further developing the food and convenience offers and network expansion is both part of our updated strategy and serves our aim to become a regional leader in fuel and convenience retailing. In order to reach that, we seek new opportunities with a new determination. Welcoming the 16 new service stations in Slovakia gives us the opportunity to expand our presence in the country and to introduce our existing Fresh Corner concept throughout the new Slovnaft stations. The acquisition of the company operating Marché restaurants in Hungary creates new perspectives for MOL as well, as it can take its gastro offer to a whole new level and reach a wider audience with its retail services.” - said Péter Ratatics, Executive Vice President for Consumer Services of MOL Group.

"We are expanding Slovnaft's retail network in Slovakia to get closer to our customers. The acquired filling stations will be rebranded and they will provide people on the roads with the high standard of products and services they expect from our network," said Timea Reicher, Retail Director of Slovnaft, a.s."

The acquisition of 100% of Normbenz Slovakia s.r.o. includes 16 Lukoil branded fuel retail stations in Slovakia with a countrywide coverage. The stations provide a good complement for Slovnaft’s network in the country, which currently consists of 254 service stations. The network will continue to operate under the Slovnaft brand. Slovnaft’s intention is to introduce the Fresh Corner concept after the takeover, with premium gastro products and other services that are already offered in the Slovnaft network. The transaction is subject to competition clearance by the Antimonopoly Office of the Slovak Republic.

Seven of the acquired nine restaurants of Marché International have been integral parts of the MOL service stations for over 10 years. The acquisition is subject to the approval of the Hungarian Competition Authority.

The Fresh Corner concept was launched in 2015. The chain now has 955 outlets and the concept greatly contributed to the record result of the consumer services segment in 2020, increasing the EBITDA of the Group by $510 million.