Mogotel to enter the Hungarian market 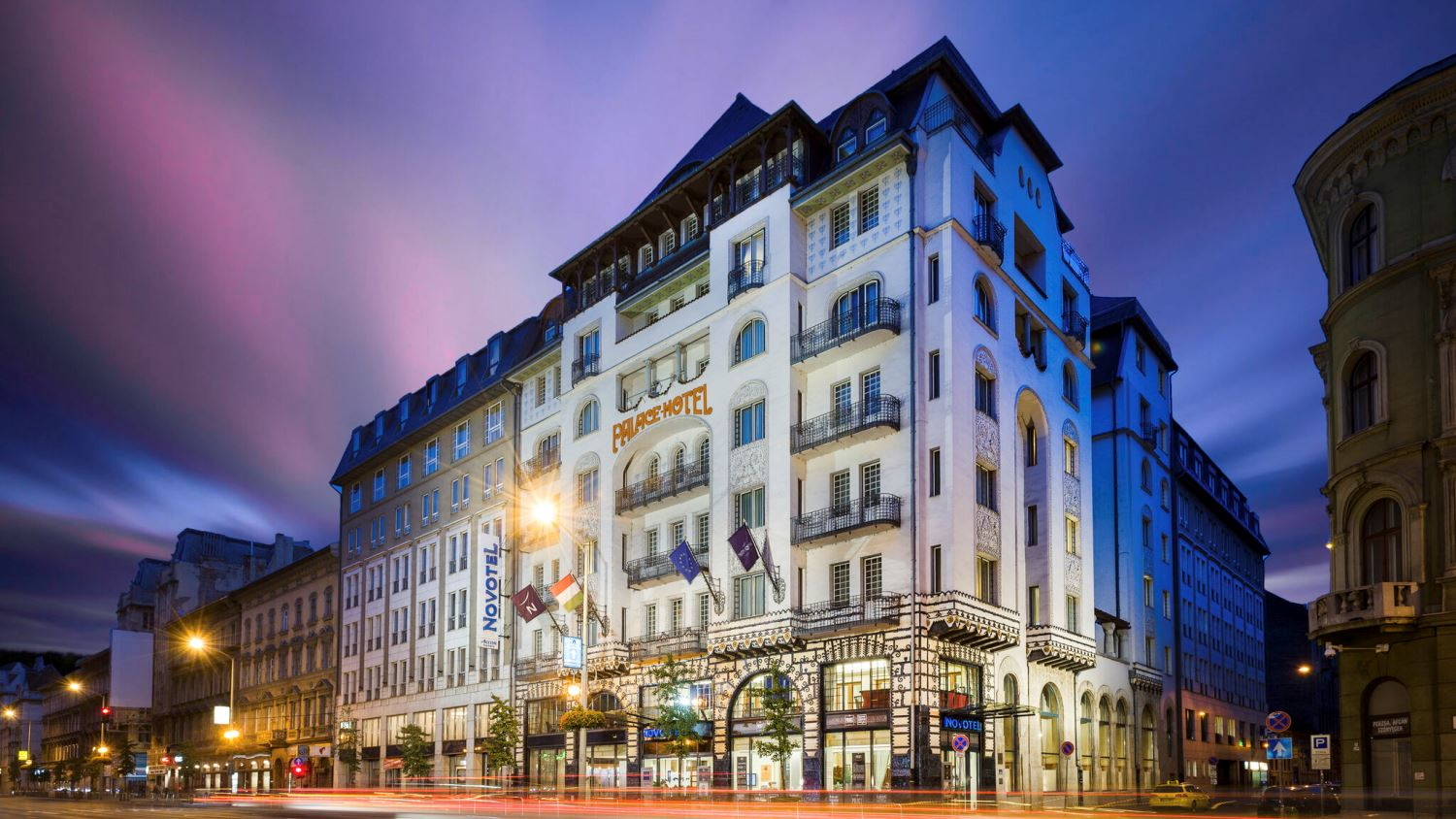 Riga-based hotel operator Mogotel announced its debut in Hungary via LinkedIn. With the cooperation of Accor and the financial support of state-owned development finance institution ALTUM, Mogotel is bringing Novotel Budapest Centrum into its hotel family.


Novotel Budapest Centrum is a 4-star and 227-room hotel, offering well-equipped rooms in a historical building. In addition, the hotel will have a restaurant, bar, as well as conference and wellness facilities. The opening is planned for summer 2022.

This is not the first signing in CEE this year for Latvia's largest hotel operator. Mogotel announced that it has signed an agreement with Wyndham Hotels & Resorts in March. Under the agreement, the five-star Wyndham Wroclaw Old Town Hotel in Wroclaw, Poland became the country's first Wyndham-branded hotel.