Microsoft buys land in Prague from CPI for CZK 1.5 billion 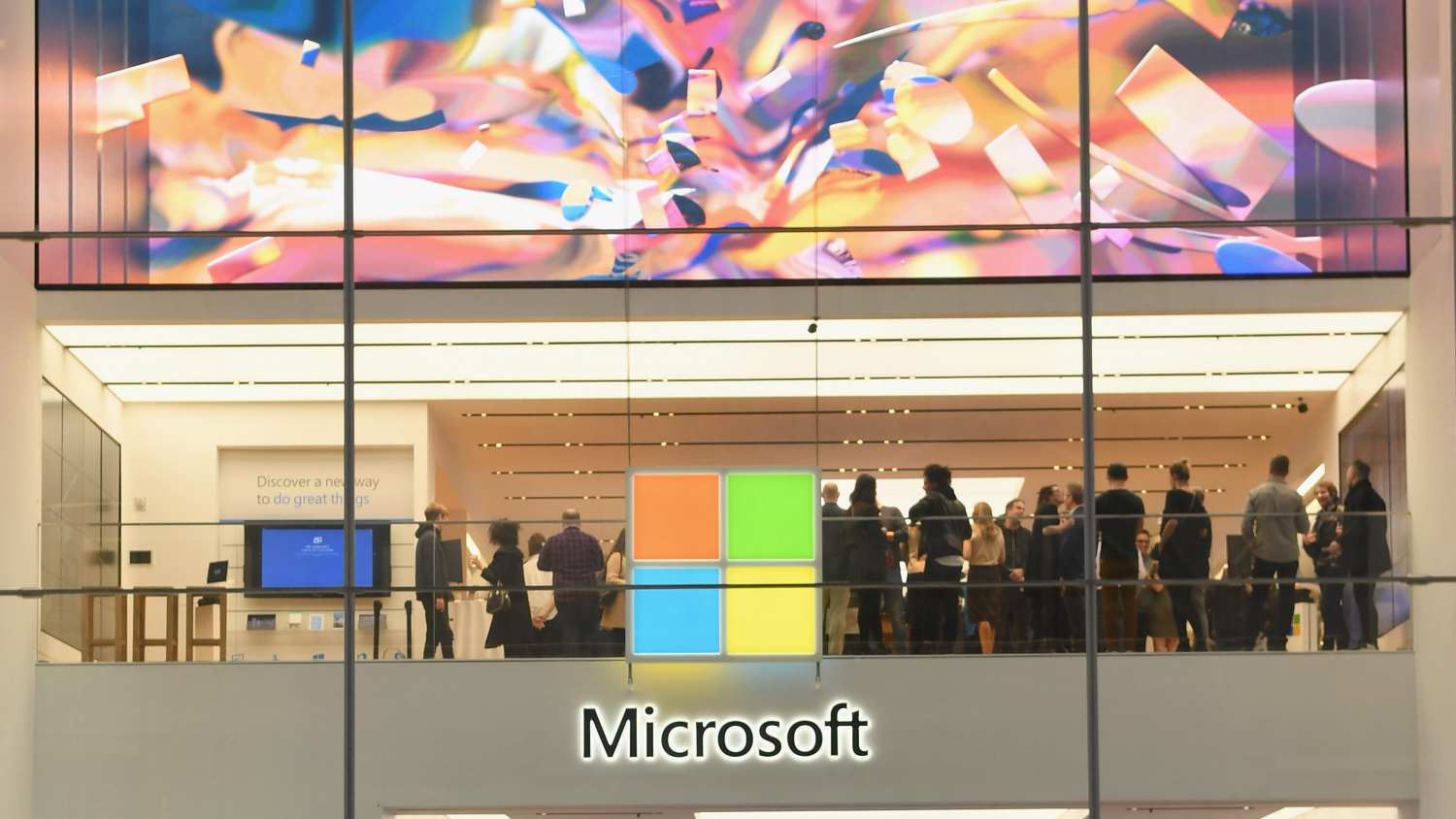 
US giant company Microsoft has bought a nearly seven-hectare plot of land in Prague's Klíčov district for CZK 1.5 billion from real estate tycoon Radovan Vitek's CPI Property Group, seznamzpravy.cz reports. The land is located within sight of the Letňany metro station in the grip of Kbelská, Čakovická and Letňanská streets. The Klíčov Garage for buses of the transport company is located close to the plots. In total, Microsoft has acquired over 67,000 sqm of land here.

According to the online newspaper, there has been speculation for some time about building a Microsoft datacentre in the Czech Republic, similar to what Microsoft announced in neighbouring Poland. However, the company does not want to comment on this now. "We do not have any further information regarding the purchase of the land at the moment. We can confirm our continued commitment to strengthening the digital transformation of the Czech Republic through Microsoft's cloud services," Lenka Čábelová, Microsoft's communications director for Central and Eastern Europe, said when asked if it was possible that a data centre would be built on the plot.

According to the online newspaper, the land in Klíčov is the first real estate that Microsoft owns in the Czech Republic, as its headquarters in Brumlovka, Prague, is also located in a leased property. However, purchases of land by Microsoft are not new in the world. Last year, for example, the American giant bought plots of land in San Jose, California, for USD 78 million. The company plans to build a data centre complex there.

CPI had been planning the project in Klíčov in the previous decade, but construction has not yet begun. Originally, the project included a hotel, shops and city warehouses and offices.