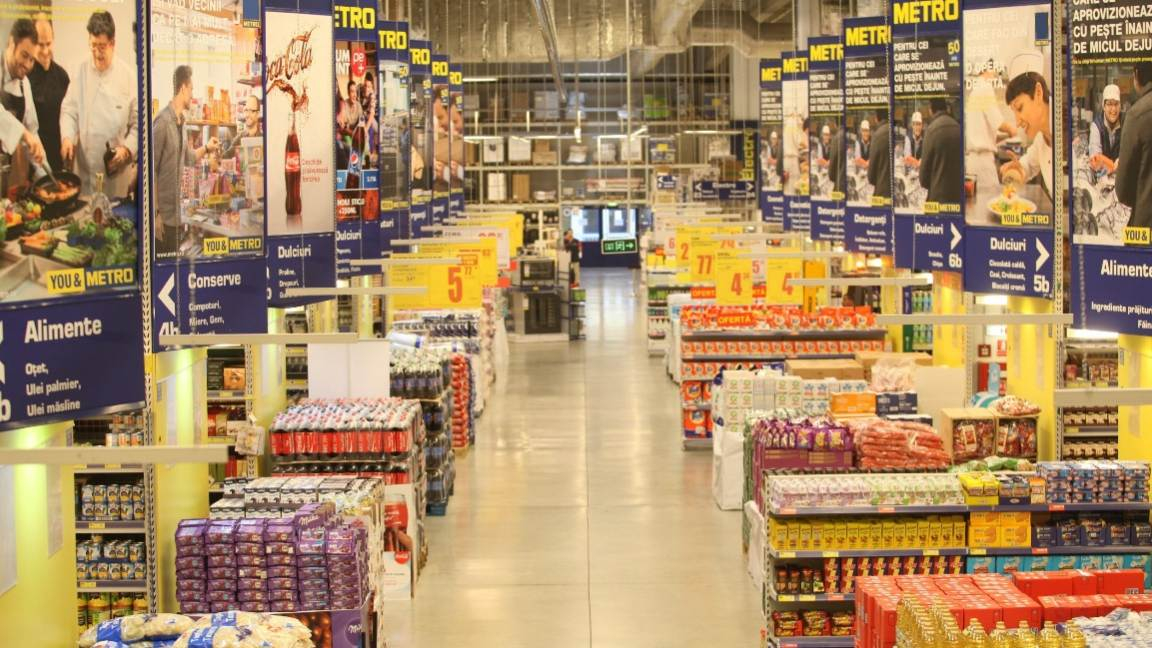 German retailer Metro Cash&Carry will expand its logistics centre in Ștefăneștii de Jos, near Bucharest, in a bid to cover higher distribution demands and sales in its network.


Metro's current logistics project One Roof covering 55,000 sqm will be expanded by 10,000 sqm of new warehouses. The extension will be delivered by this fall, according to the company.

"Already, prior to the decision to allocate an extra 10,000 sqm to the warehouse, sales exceeded our growth estimates, although we took all measures to streamline the managed space, including maximum increase of pallets’ volumes," said Adrian Ariciu, CEO of Metro Cash&Carry.

Metro controls 30 stores in 23 Romanian cities and has around 500,000 clients, including smaller companies in the retail sector. It also launched its own franchise network of proximity shops, which currently counts around 1,500 units.

Retailers have been one of the demand drivers for industrial and logistics spaces in Romania since the onset of the pandemic as more Romanians shopped online for food, gadgets and clothes.