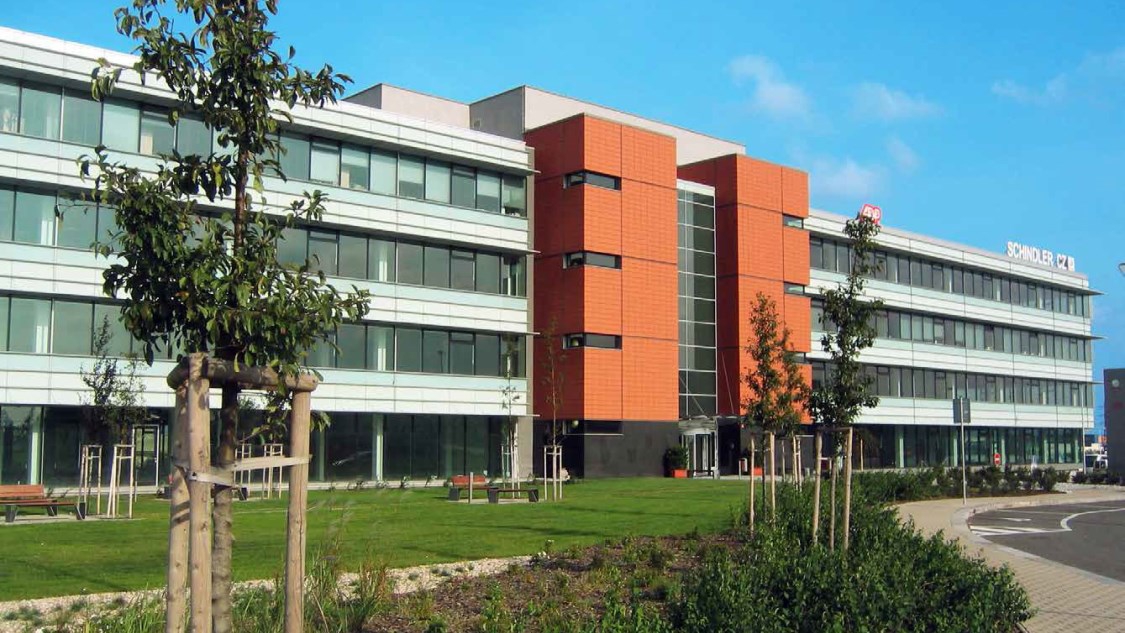 M7 Real Estate, a pan-European investor and asset manager, has raised its first Central European fund. M7 Central European Real Estate Fund I (M7 CEREF I) has received investor commitments from a number of family office and high net worth individuals totalling over €35 million to be deployed in the region. Following this initial raise, M7 CEREF I has acquired Oregon House in Prague.

M7 CEREF I is M7's first Central European fund for third party investors and will target both core plus and high yielding regional opportunities across major cities in the Czech Republic, Croatia, Hungary, Poland and Slovakia.  Investments will be sourced across all sectors and will be managed by M7, through its pan-European platform, which was first established in the CEE region in early 2014 with an office in Warsaw which has subsequently expanded to include offices in Prague, Zagreb, Budapest and Bratislava.
"We are intending to have a second close before the end of 2016, ultimately targeting a net investment capability of c. €130 million for the fund and we expect to announce further acquisitions soon,” commented Richard Croft, M7's Chief Executive.

Oregon House, located in the 13th district of Prague, offers 14,330 sqm of space and is currently 68.3% let to a range of tenants including Schindler CZ, Proceram and IKEA, producing a passing rent of €1.5 million per annum with a WAULT of 2.34 years.  In line with the fund's strategy, the asset provides significant opportunities for M7 to drive income through a series of asset management initiatives, including a targeted capital expenditure programme, the letting of void space and lease regears and extensions with existing tenants.