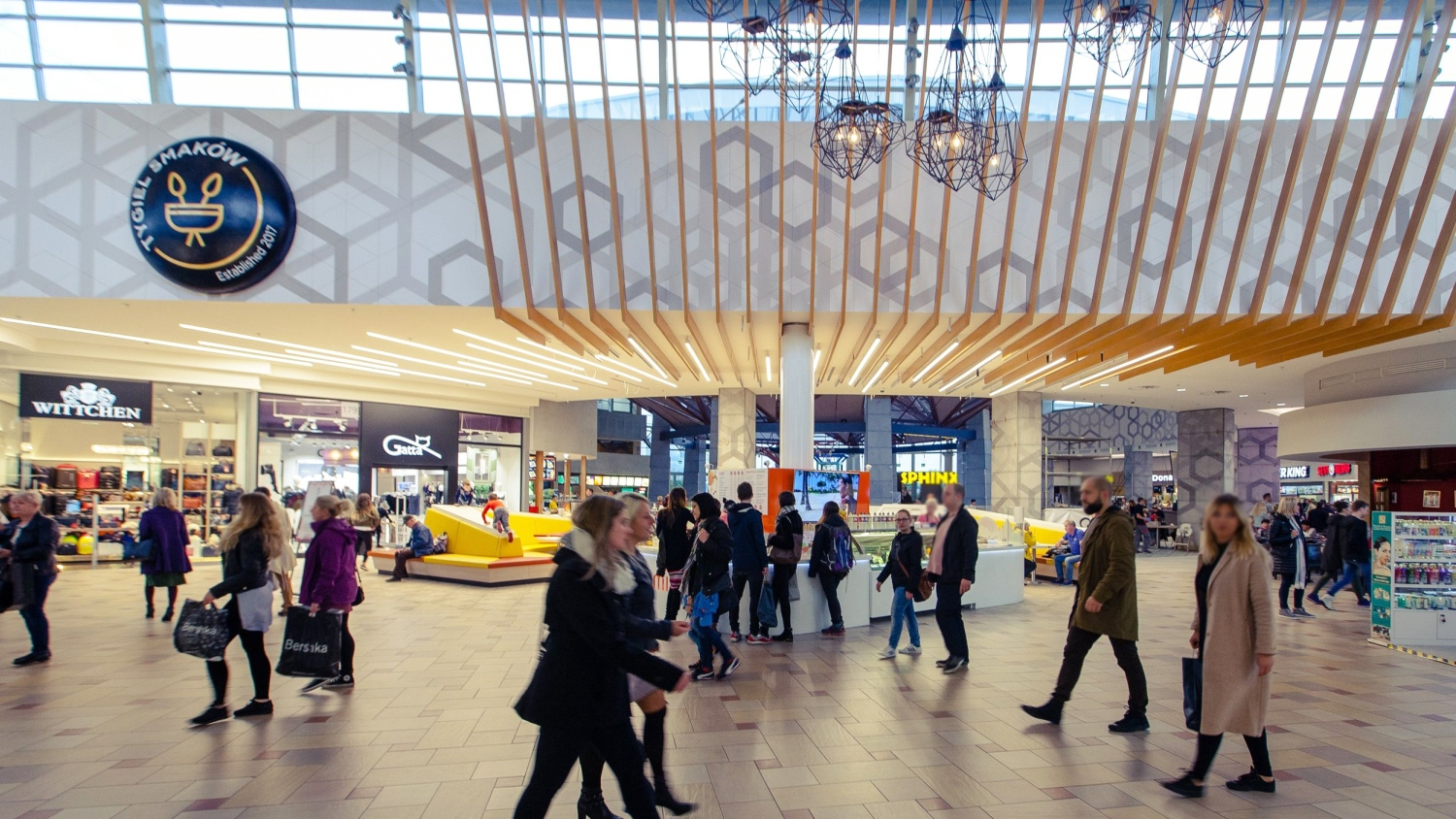 According to the new CEE research from Colliers International, which looks at entertainment sector in 13 CEE countries, the leisure offer in shopping centres is dominated by multiplex cinemas and fitness clubs, but there are also other concepts that are being added to the mix. Czech consumers spend the most on recreation and culture, the average is €38.23/month. Key findings of the report include the following.


Dynamic growth of the entertainment industry

The entertainment industry is one of those that has been developing dynamically over the last several years. Shopping centre developers and owners are increasingly aware that an innovative and attractive entertainment offer is an indispensable part of each shopping centre, regardless of its geographical location.

The reported data reveals that we have over 452 cinemas and multiplexes in shopping centres in 13 CEE countries, the highest number of which was recorded in Poland (over 125). In most countries of the region, both network and local cinemas owned by domestic operators are still dominant. An example of a cinema operator is Polish Helios, which is the leader in terms of the number of multiplexes in Poland.

Kevin Turpin, Regional Director of Research, CEE adds: “Many countries, such as Czechia, Belarus, Hungary, Bulgaria, Croatia or Romania maintain small local cinemas, which are an integral part of the culture and traditions of the regions. Their work is supported by grants from local government budgets”.

Despite the fact that the entertainment market in SC is dominated mainly by multiplexes and fitness clubs, some countries have characteristic concepts only for themselves and that are not present or almost not found of in other countries such as:

Dominika Jędrak, Director, Research and Consultancy Services adds:  “In Poland, one of the most dynamically developing concepts are complexes which offer a variety of escape rooms and labyrinths, for example, TEPfactor and Jump World entertainment centres. The largest number of this type of tenants (121) is observed in Ukraine, which is the region's leader in this respect”.

Who likes to entertain most?

The lowest density of tenants representing the entertainment & leisure sector in shopping centres (taking into account the number of inhabitants per one tenant in the centre) looks as follows: