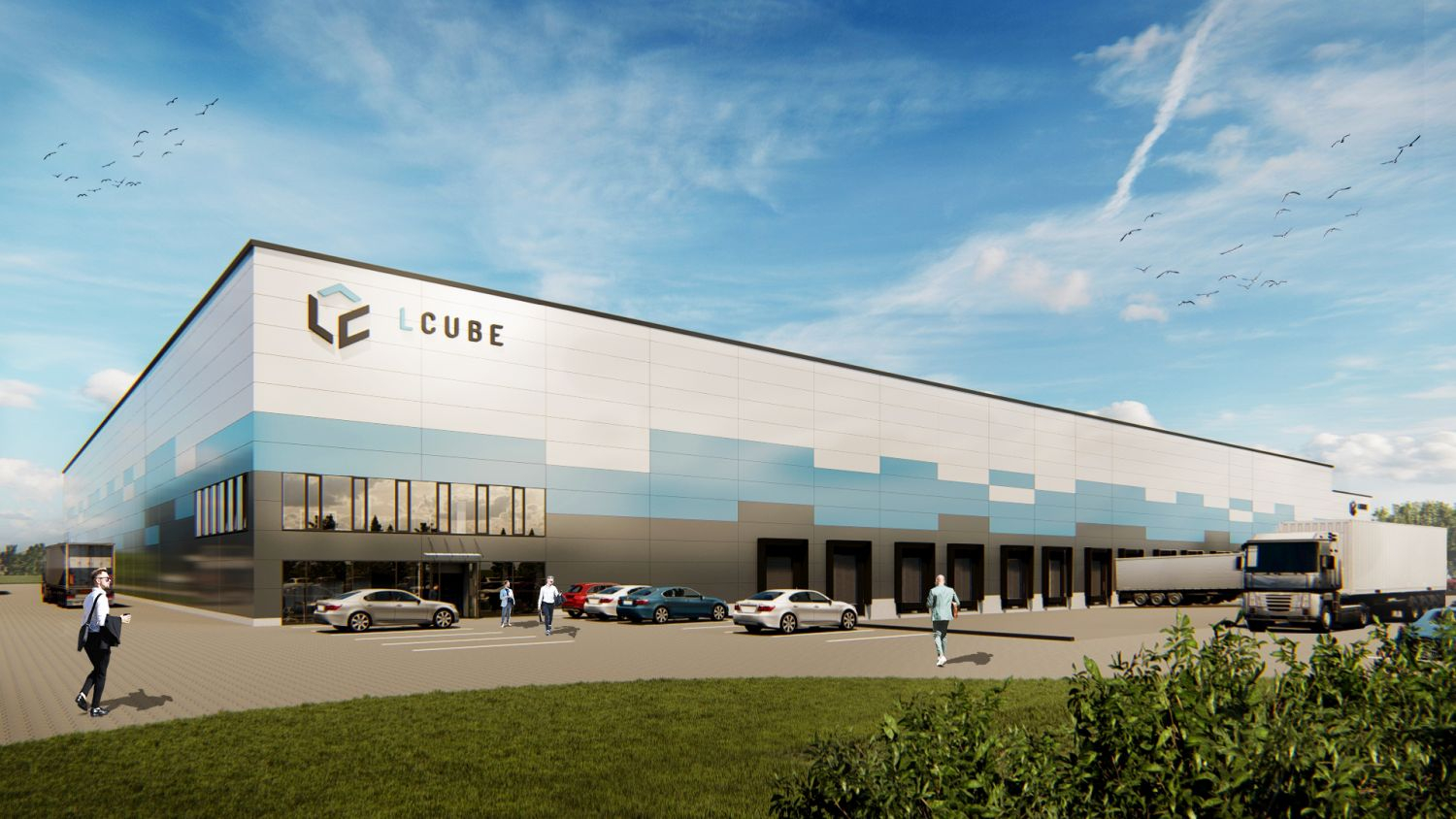 Warehouse developer LCube is planning to acquire a minimum of four new sites this year. This will mean it will double the number of its current projects.


From the beginning of April the company is also to start work on its LCube Logistic Park Szczecin Goleniów project, which will comprise 12,000 sqm of warehouse and office space. L

Cube began operations in the middle of last year and has currently secured four locations. Work on its first project – Logistic Park Rzeszów next to Rzeszów International Airport will eventually comprise 24,400 sqm and the first stage of 5,700 sqm was fully leased before its delivery in January 2021. The company is also building LCube Logistic Park Szczecin Goleniów, which is to be delivered at the beginning of April. The company’s largest planned development is LCube Logistic Park Wrocław Dobrzykowice with an eventual gla of almost 60,000 sqm. Currently, the developer is in the process of applying for the building permit. LCube already has a possible site for a possible project in Strzelce Opolskie and is attempting to acquire further sites including 60 ha to the west of Poznań.

All LCube buildings are to be BREEAM certified.