Land under Bucharest’s largest retail area to return to the state, court rules 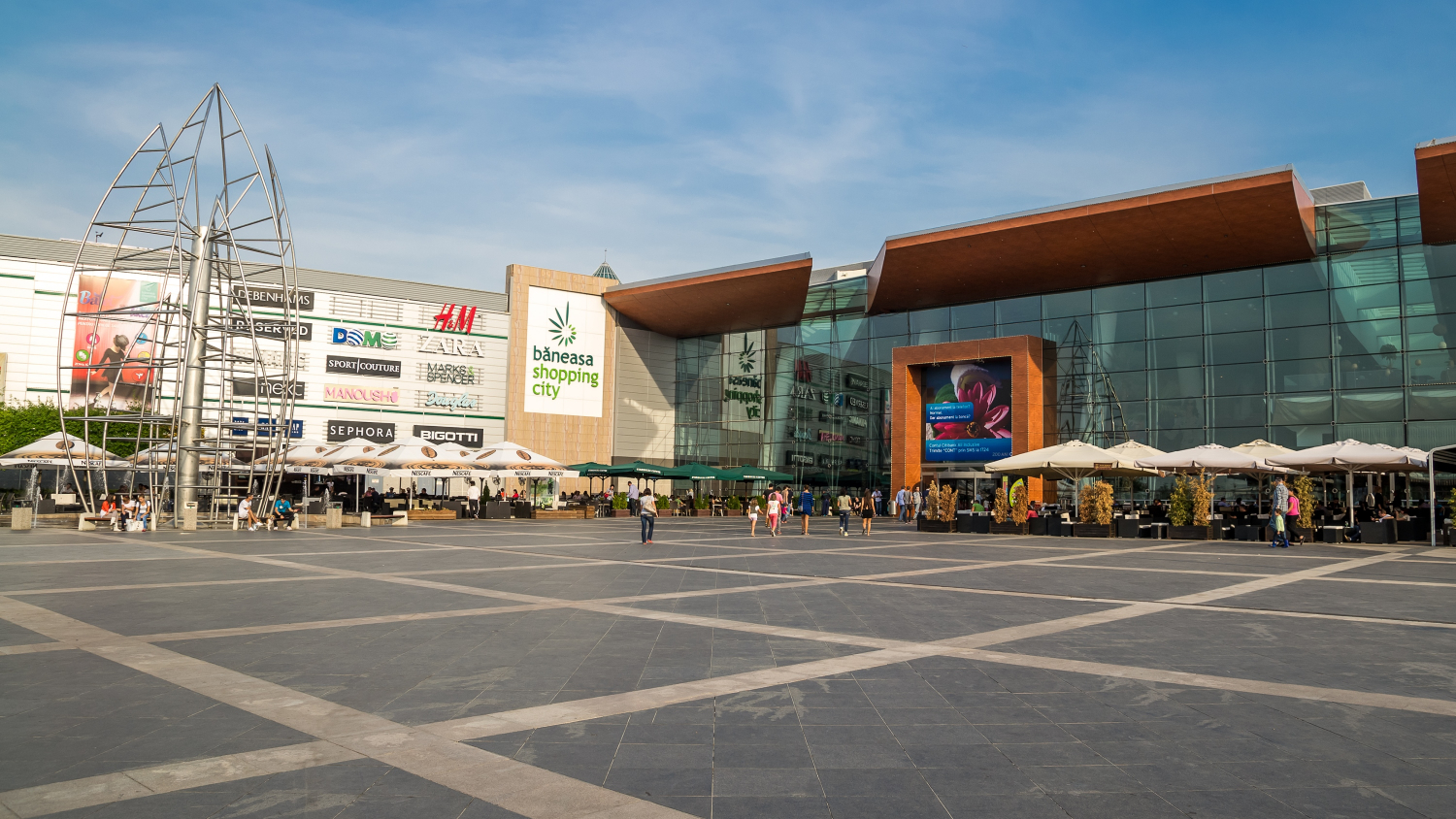 
The Bucharest Court of Appeal has ruled that 224 hectares of land in Bucharest’s Baneasa area, home to some of Bucharest’s largest retail projects and the U.S. Embassy, must return to the state. The decision is not final and can be challenged, zf.ro reports.


The land in question is currently owned by Romanian investor Gabriel Popoviciu, who was given a seven-year prison sentence in August 2017 because he illegally obtained it from the Bucharest Agronomy University in the early 2000s. According to the anti-corruption prosecutors, the Agronomy University sold the land to Baneasa Investments, a company jointly owned by Gabriel Popoviciu and the University, for $1 per sqm while the real value reached €150 per sqm.
Baneasa Investments used the land for the site of major real estate development which includes office buildings with several multinational tenants, the Băneasa Shopping City mall and the first IKEA store in Romania. The U.S. Embassy also built its new headquarters the land plot.