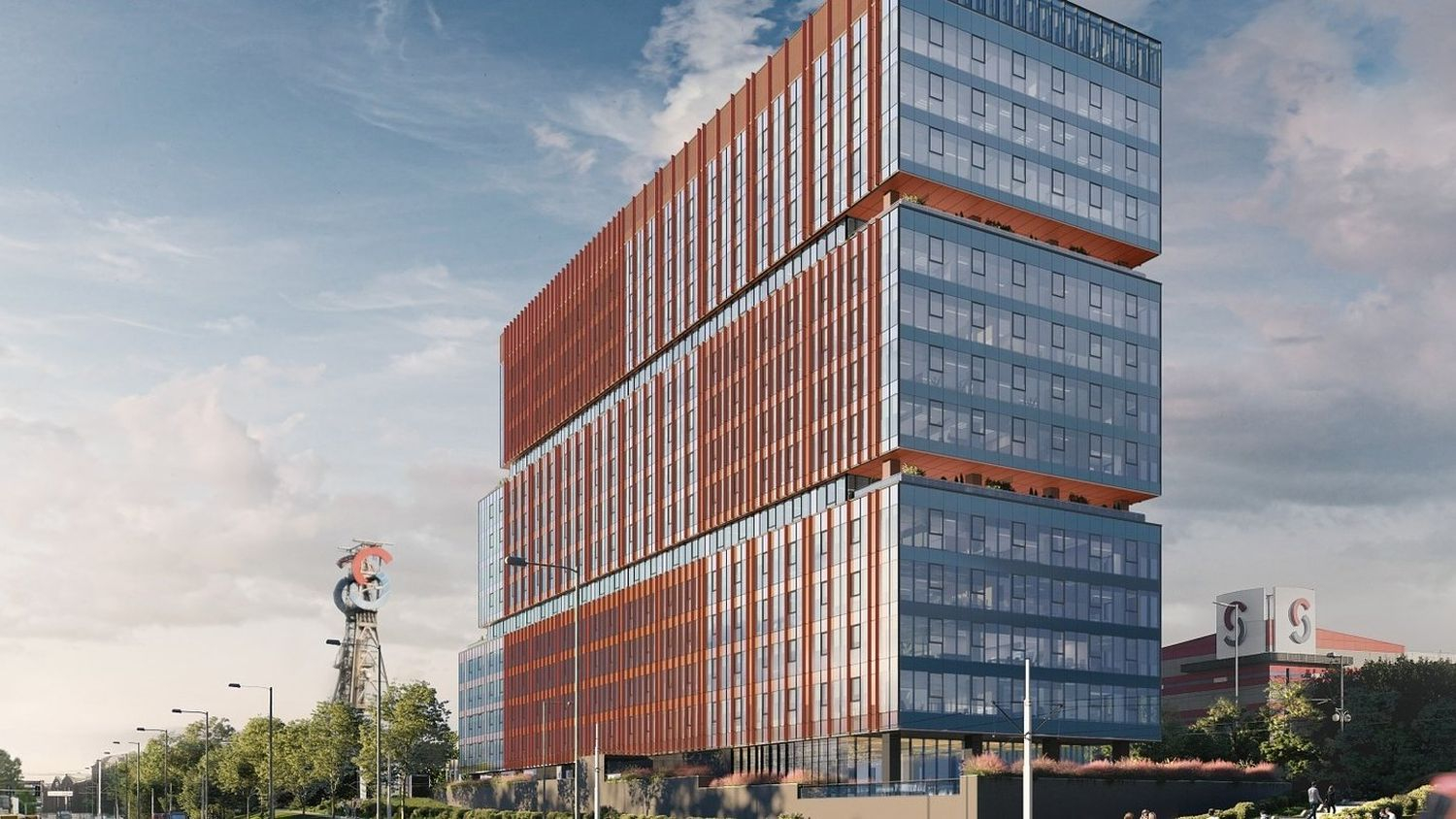 Advisory company JLL will be responsible for co-creating and implementing the leasing strategy for Ghelamco's Craft office building in Katowice.


Craft will be centrally located in Katowice on Chorzowska Street, one of Silesia’s major arterial routes. The building will be next to the Silesia City Center shopping mall, in close proximity to the Spodek Arena, and well-served by both public transport and city bike docking stations.

Among the advantages of Craft is its eye-catching shape of three cuboid blocks. This solution made it possible to design six terraces on different levels of the building, one of which will be on the roof. The façade will reflect the industrial history of Katowice.

"Craft is Ghelamco’s second project in the city centre following Katowice Business Point. It is a modern and technologically advanced building, which is also interesting from an architectural point of view and allows it to stand out from other office projects in the region. The effect is provided by a dynamic block with a terrace layout and a vertical elevation, which not only lets in a great deal of natural light but also emphasizes the prestigious character of the building", explains Jarosław Zagórski, Commercial and Business Development Director, Ghelamco Poland.

The 13-floor, 55-metre-high Craft will offer almost 27,000 sqm of office space. A two-level underground car park will be able to accommodate 218 vehicles. In addition, there will be space for 60 bicycles, with cyclists having dedicated locker rooms with showers at their disposal. Craft will also include charging facilities for electric cars and will receive BREEAM Excellent certification. The building is scheduled for completion in 2023.

"Katowice is one of the most rapidly developing economic hubs in Poland. Domestic and foreign companies, including those from the business services sector, are attracted to the city by a robust labour market, access to highly qualified staff, a well-developed road network and a constantly expanding real estate market. With this in mind, we see great potential for the Craft office project and look forward to continuing our long-standing cooperation with Ghelamco in Katowice and elsewhere", adds Dorota Gruchała, Director of Kraków and Katowice at JLL.